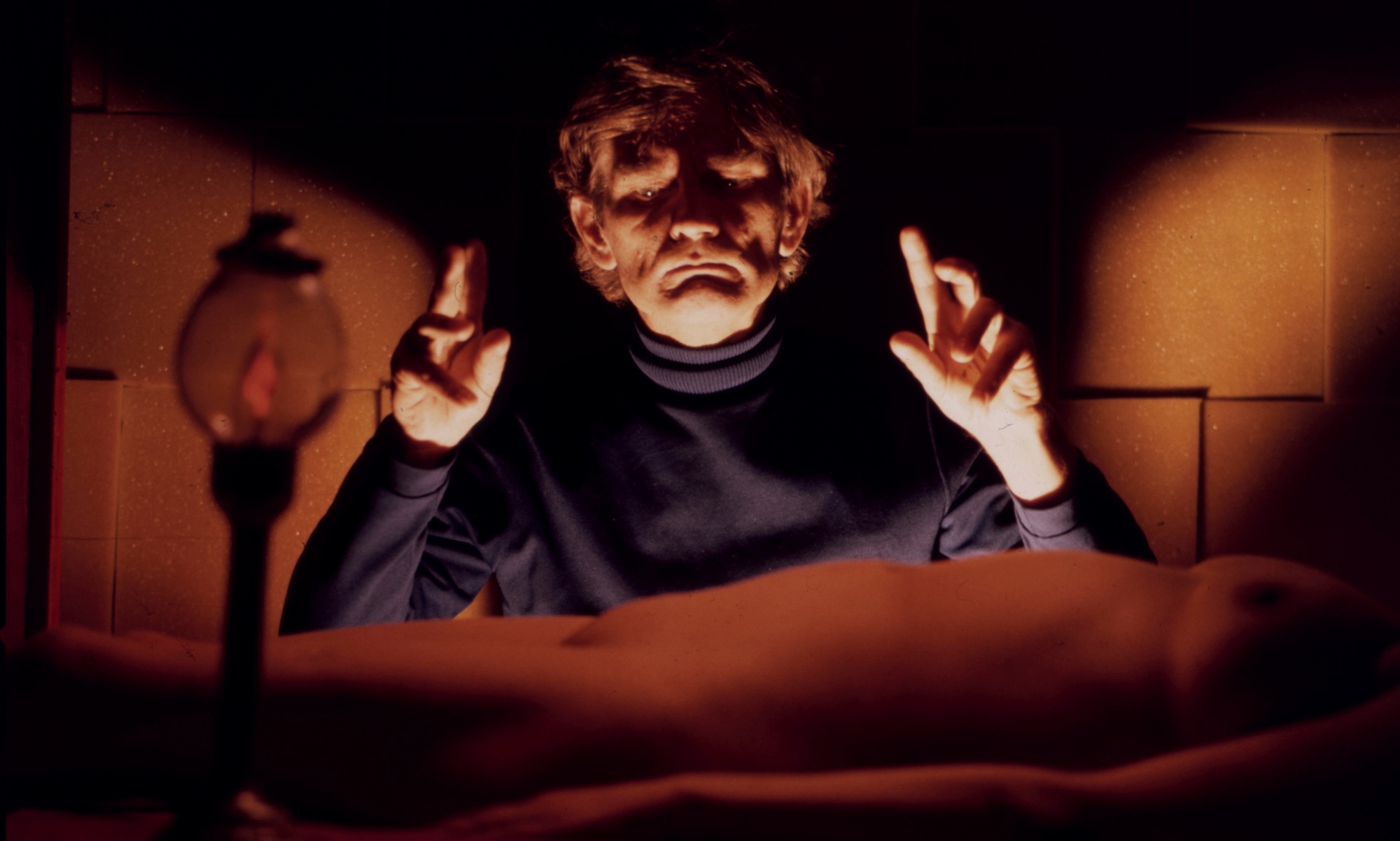 Hot Docs has selected three feature and four short documentaries for its program this year. The feature documentaries are The Hypnotist (pictured) by Arthur Franck, The Gods of Molenbeek by Reetta Huhtanen and The Magic Life of V by Tonislav Hristov.

The Hypnotist tells the story of Olavi Hakasalo, a singular figure of the cultural and political life of post-war Finland. It will screen in the Making Believe section which investigates the nature of truth and the perception of reality. “My film deals with universal themes such as power and the subjectivity of truth, but the context is very specific to Finland. It will be interesting to see how a non-Finnish audience will take it,” director Franck says. The Hypnotist will have its international premiere this week at CPH:DOX in Denmark.

The Gods of Molenbeek and The Magic Life of V have also had a great start for their festival round. Huhtanen’s film has been screened in Göteborg Film Festival and One World in Prague, and come April, it will open the Visions du Réel festival in Switzerland. Hristov’s film has already toured Sundance and Berlinale, and last week it won the best documentary award at the Sofia International Film Festival in Bulgaria.

The Stroker by Pilvi Takala and Star Shaped Scar by Vuokko Kunttu and Virva Kunttu will have their international premiere at Hot Docs. The Stroker, which studies social relations at a workplace, was shown in Takala’s retrospective at the Kiasma art museum in Helsinki this winter. Star Shaped Scar, about fashion enthusiast Jasmin Britney, is currently nominated for the Finnish national film award Jussi in the short film category.