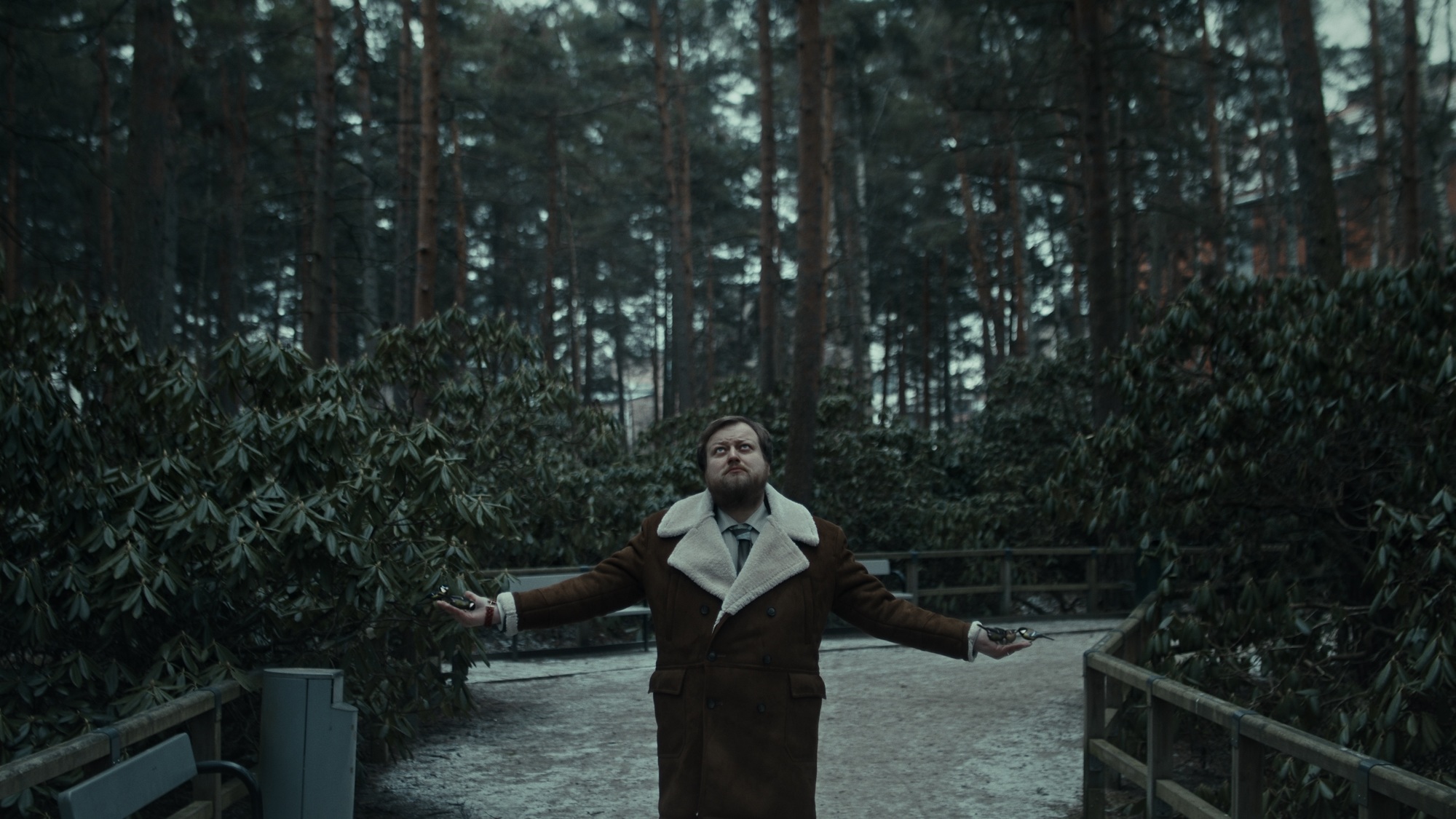 Over 3900 short films were submitted to this year’s festival. “Cannes is the cherry on top for It’s Alive Films. We’ve dreamed of this,” says director Teemu Nikki.

All Inclusive features Kalervo, a man who has never known how to stand up for himself. Not until Annukka, the woman who loves him, gives him a present that will change everything. It is a story about power, love and change.

All Inclusive is Nikki’s 15th short film with It’s Alive. Nikki (b. 1975) had a great start for his professional career with the festival hit A Mate (2007) which was selected to Clermont-Ferrand’s competition and to Sundance Film festival. Another big success for Nikki and writer-producer Jani Pösö has been Fantasy (2016), which has been screened at almost 80 festivals. Nikki’s previous film Cleaning Woman was in competition in Clermont-Ferrand earlier this year.

All Inclusive is only the seventh Finnish short film in competition in Cannes. “Hopefully next year we make it to the festival with our feature film,” Pösö says. This coming summer It’s Alive is shooting their fourth feature film NIMBY. Previous feature films produced by the company and directed by Nikki are Euthanizer (2017), Lovemilla (2017) and Simo Times Three (2012).