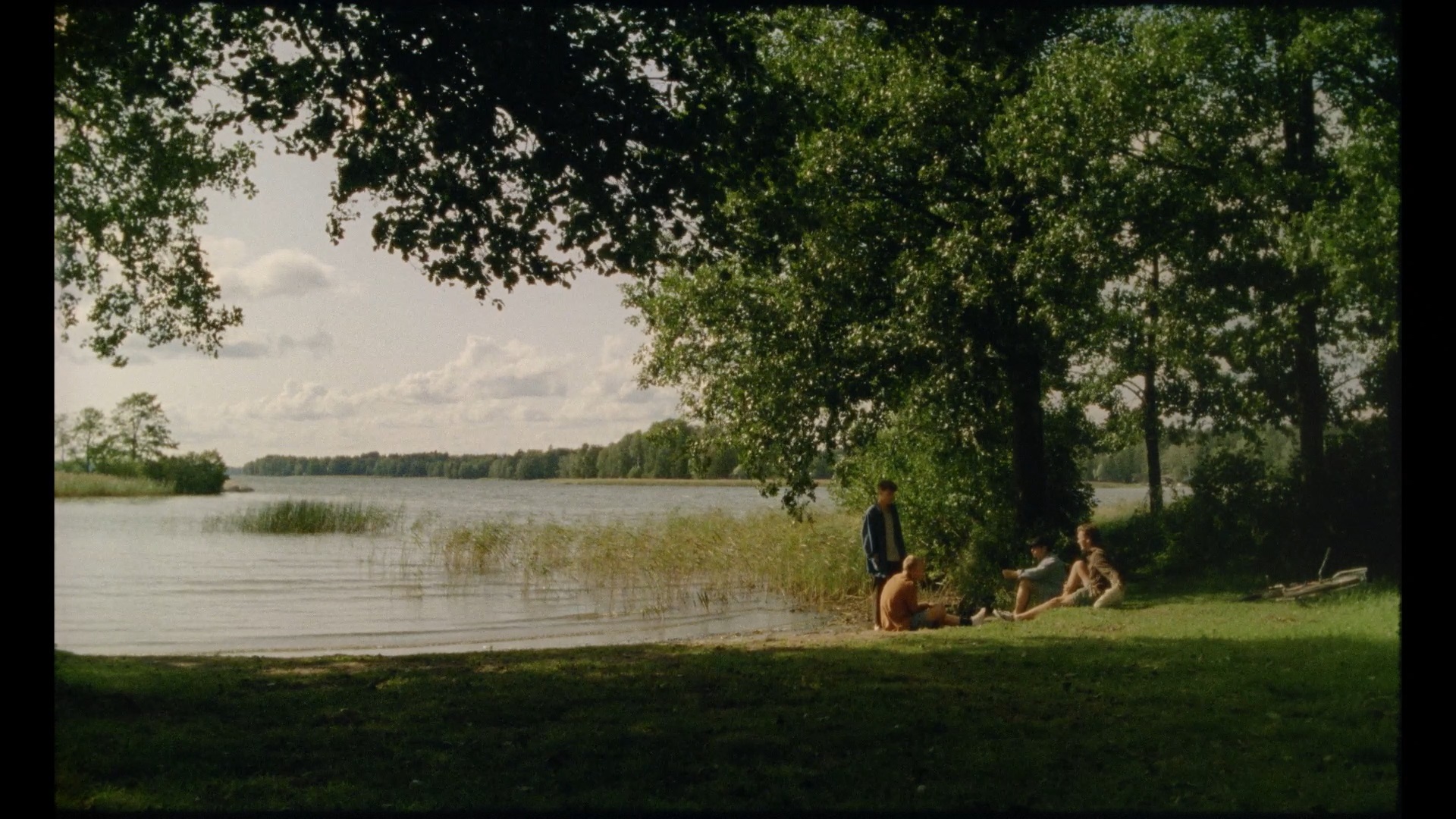 Illume’s upcoming film The Trans Syrian Express will be presented in Forum. Two Finnish minority co-productions are also selected to the festival.

The short documentary Silence has been selected to the Competition for Student Documentary. The film is directed by Saara Hakkarainen at the ELO Film School of Aalto University. The film deals with the taboo subject of paedophilia.

There are also two Finnish minority co-productions supported by The Finnish Film Foundation in other sections of the festival. Jerzy Sladkowski’s Bitter Love, co-produced by Ulla Simonen and Ilona Tolmunen for Made, was selected to the Masters programme. Radu Ciorniciuc’s Acasă, My Home, co-produced by Ari Matikainen for Kinocompany, is in the Best of Fests programme.

In IDFA Forum, among the 20 selected Pitch Projects, is The Trans Syrian Express, the upcoming film from the esteemed Russian filmmaker Alina Rudnitskaya. The films is produced by Pertti Veijalainen for Illume. The film follows a train exhibiting the spoils of war from Syria around Russia.

Filmmakers Vesa Kuosmanen and Einari Paakkanen have been invited to IDFAcademy. Kuosmanen is working on We Are Animals, a documentary film on animal rights, for Tuffi Films. Paakkanen’s project is Karaoke Nation, a film about the Finnish people’s love for karaoke, produced by napafilms.