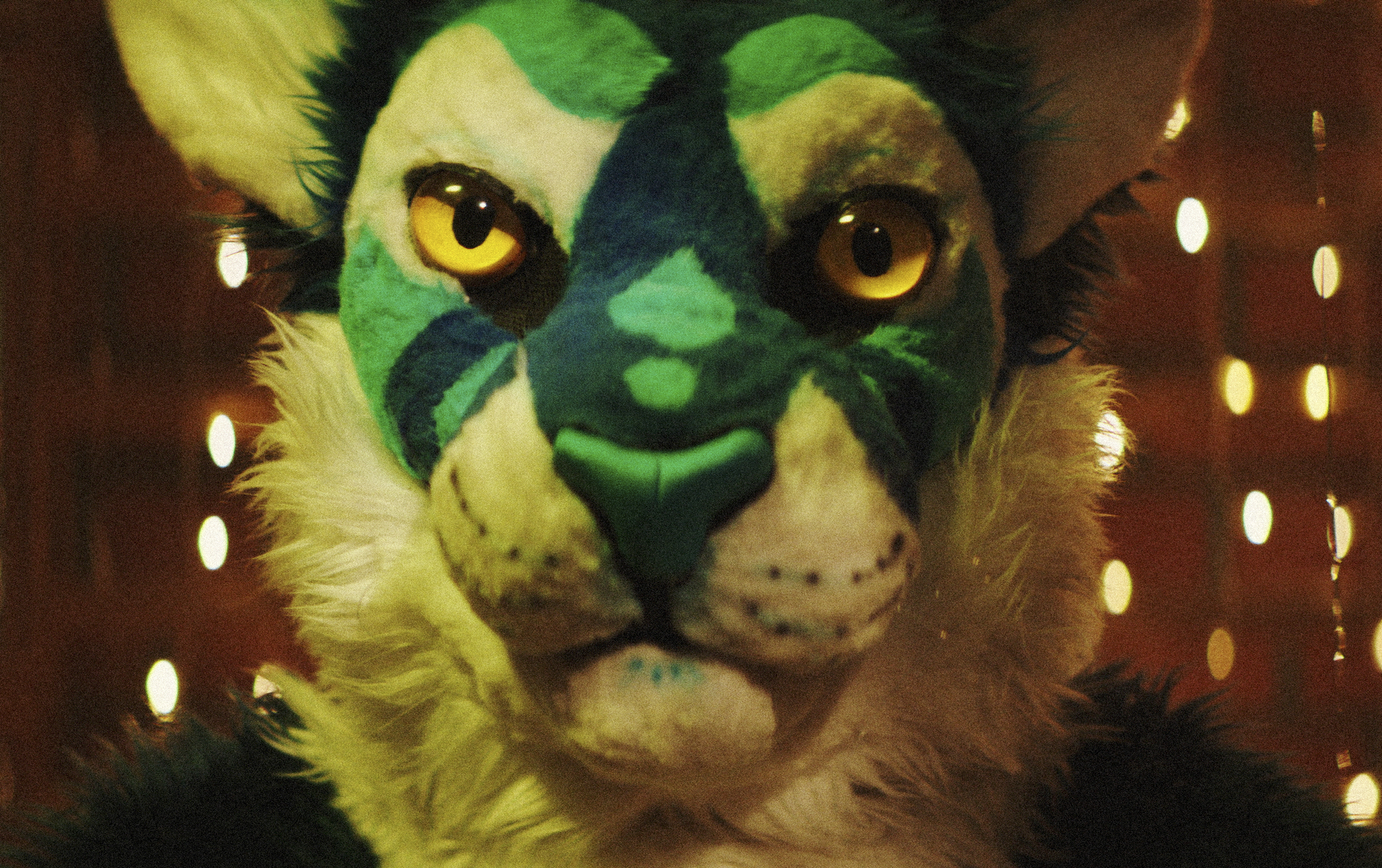 Three Finnish films are competing in the Nordisk Panorama short film competition and three feature documentaries are in the documentary competition.

The third Finnish short film in competition is 27 First Years, a documentary by Jussi Sandhu, produced by Wacky Tie Films. It tells the story of a young disabled man who is moving away from his childhood home.

The documentary competition features Punk Voyage, by Jukka Kärkkäinen and J-P Passi, produced by Mouka Filmi, and Boys Who Like Girls, by Inka Achté, produced by napafilms. Punk Voyage had its domestic premiere already in October 2017, and Achté’s film premiered last month at Sheffield Doc/Fest.

The Indian-Finnish-Norwegian co-production Raghu Rai – An Unframed Portrait, by Avani Rai, was also selected to the documentary competition. The Finnish producer is Iikka Vehkalahti, IV Films.

The full programme is announced later this summer.