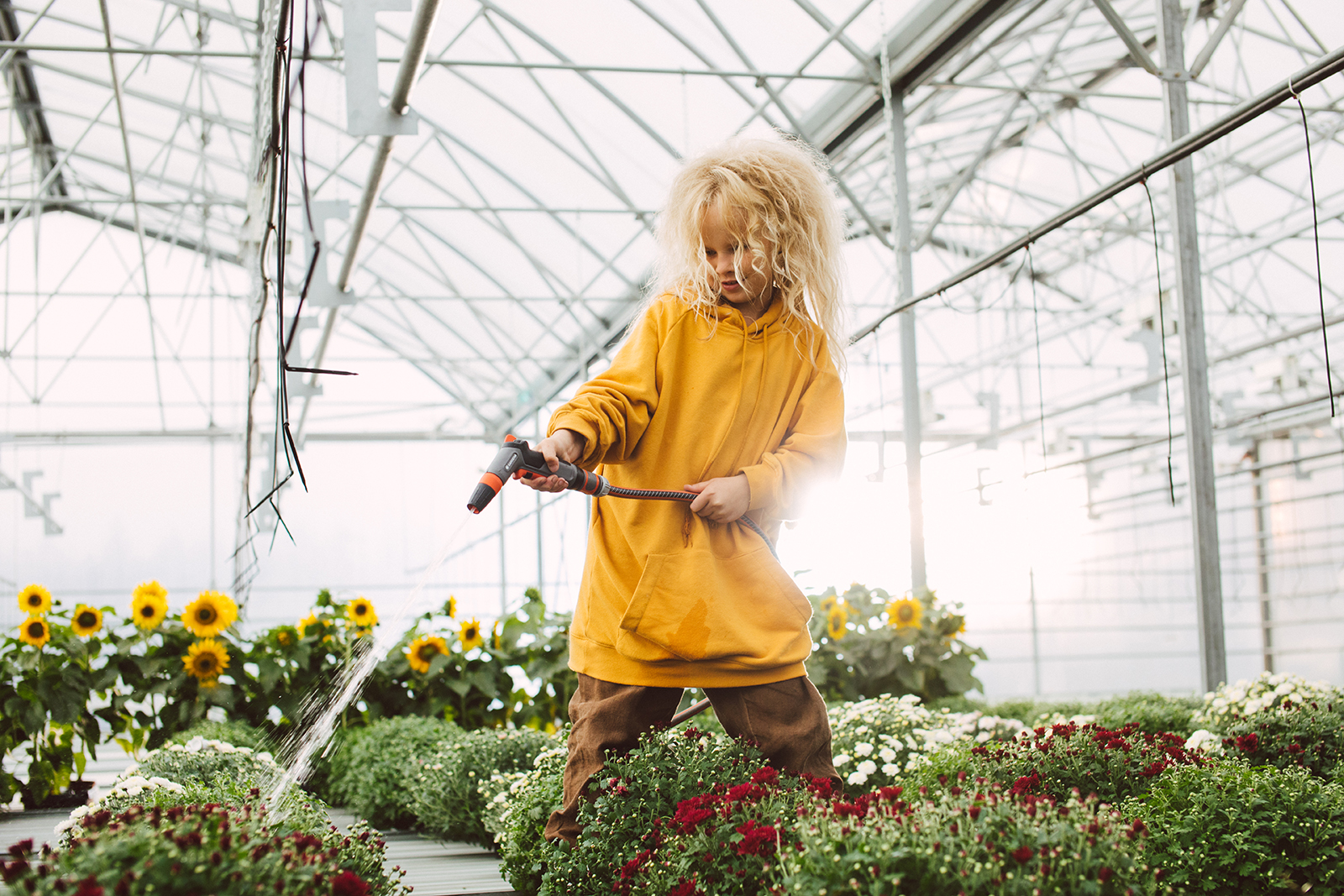 Opening on August 14, the Norwegian Internationa Film Festival in Haugesudn will screen two Finnish feature films in its program: The Forest Giant by Ville Jankeri and Games People Play by Jenni Toivoniemi.

Graduates from Nordic film schools compete in the Next Nordic Generation section. Four Finnish short films were selected to the competition:

The nominees for the Nordic Council Film Prize are announced in Haugesund on August 18.