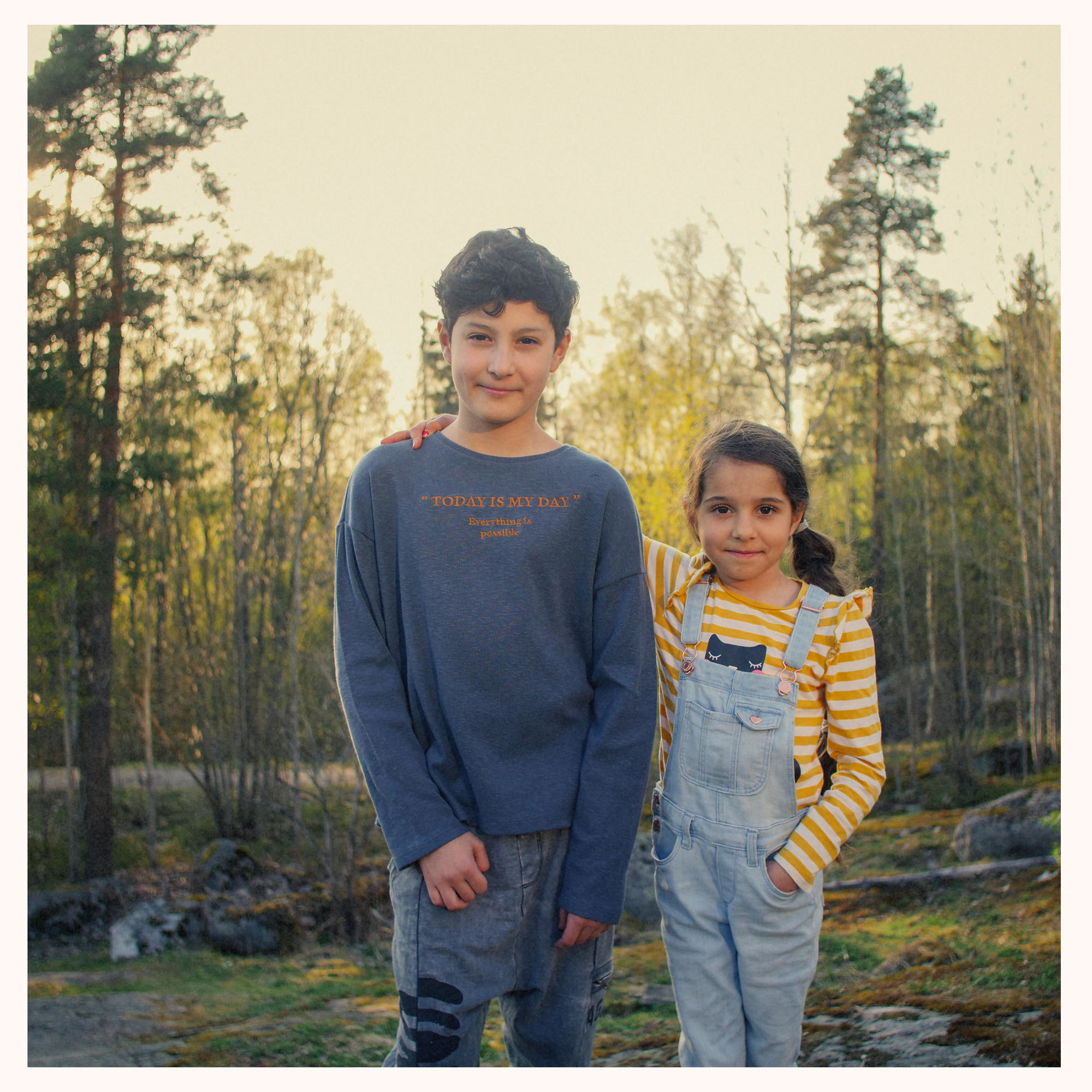 Two of the feature films are debut features for their directors. Jenni Toivoniemi, who is one of the several directors in the upcoming omnibus film Metoo, will debut as the sole director with Games People Play, an ensemble comedy about a group of old friends. Venla Hellstedt and Elli Toivoniemi will produce for Tuffi Films.

Hamy Ramezan, known for the festival hit Listen (2016), will direct his first feature film The Oasis of Now, produced by Jussi Rantamäki for Aamu. Pictured above are Aran Sina-Keshvari and Kimiya Eskandari who will be seen in the roles of Ramin and Donya.

Production company Bufo received production support for their dystopian drama Memory of Water, based on a novel by Emmi Itäranta. Saara Saarela will direct, with Misha Jaari and Mark Lwoff as producers. The film has already participated in Frontières Fantasia and Ties That Bind.

One of the documentary films is an Israeli-Finnish co-production: Lost Childhood, directed by David Wachsmann. Tuffi Films is the Finnish minority co-producer. Producer Iikka Vehkalahti continues his co-operation with director Rahul Jain (Machines): their upcoming documentary feature is titled Delhi – It Is Not My Fault.

To Teach a Bird to Fly
Directed and written by Minna Rainio, Mark Roberts
Produced by Maria Gullsten for Flatlight Creative
Support amount 37,000 €