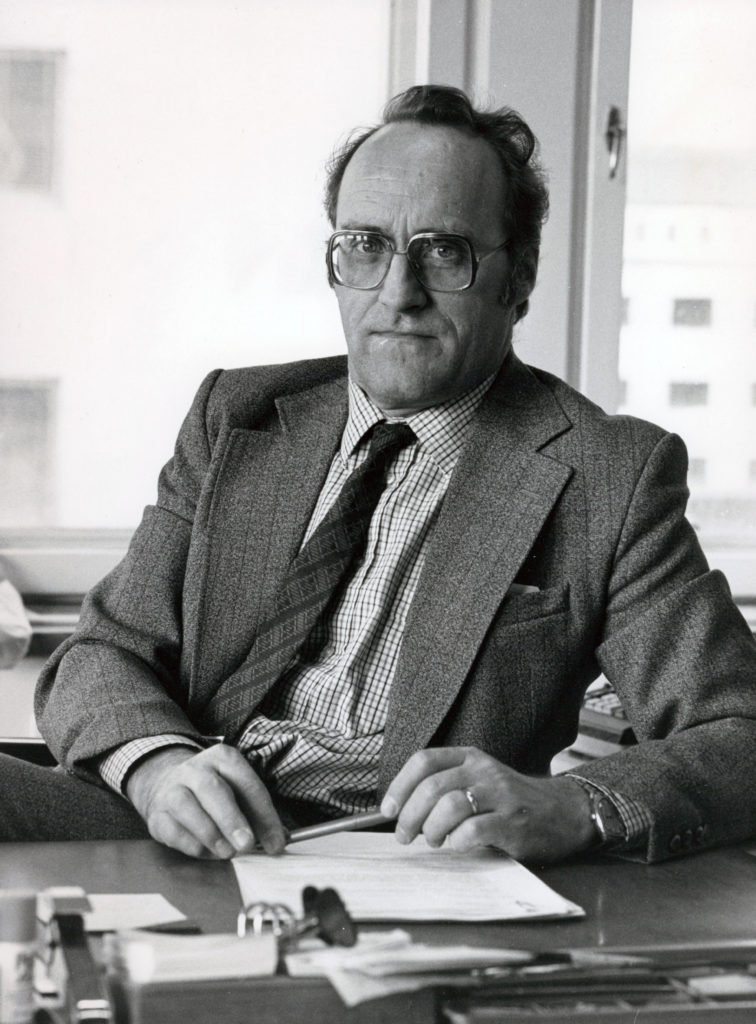 Exactly 50 years ago today, on October 15, 1969, the founding document of The Finnish Film Foundation was signed by the then Minister of Education Johannes Virolainen. The operations began in January 1970.

The first employee was Kari Uusitalo (pictured), then 36 years old, known for his avid interest in Finnish film and the history of cinema. Uusitalo came to the position from Suomi-Filmi, one of the biggest and oldest production companies in Finland. Uusitalo was the head of the organization until 1981, when the first CEO was appointed. He went on to have a long career in various positions, including a film researcher in the enormous Finnish filmography project.

On the occasion of its 50th anniversary, The Finnish Film Foundation honours Uusitalo’s career in promoting Finnish films by naming its conference room the Kari Uusitalo Conference Room.

On this day, The Foundation also organizes a seminar where we look at the future of Finnish cinema. The seminar will be opened by the Director General Riitta Kaivosoja from the Ministry of Education and Culture. Keynote speakers are author Johanna Koljonen and filmmaker Ilja Rautsi. Koljonen will share the insights they have gathered during the making of the Nostradamus Report, annually published by the Göteborg Film Festival.

On October 4, the Finnish Literature Society SKS together with the Foundation published a book on the history of Finnish cinema from the perspective of The Finnish Film Foundation. The book, titled Elokuvasäätiön tuella – Suomalaista elokuvaa tekemässä 1969–2019, was written by Kalle Kinnunen, an established film journalist and author. The book will be presented in the seminar with an interview with Kinnunen.