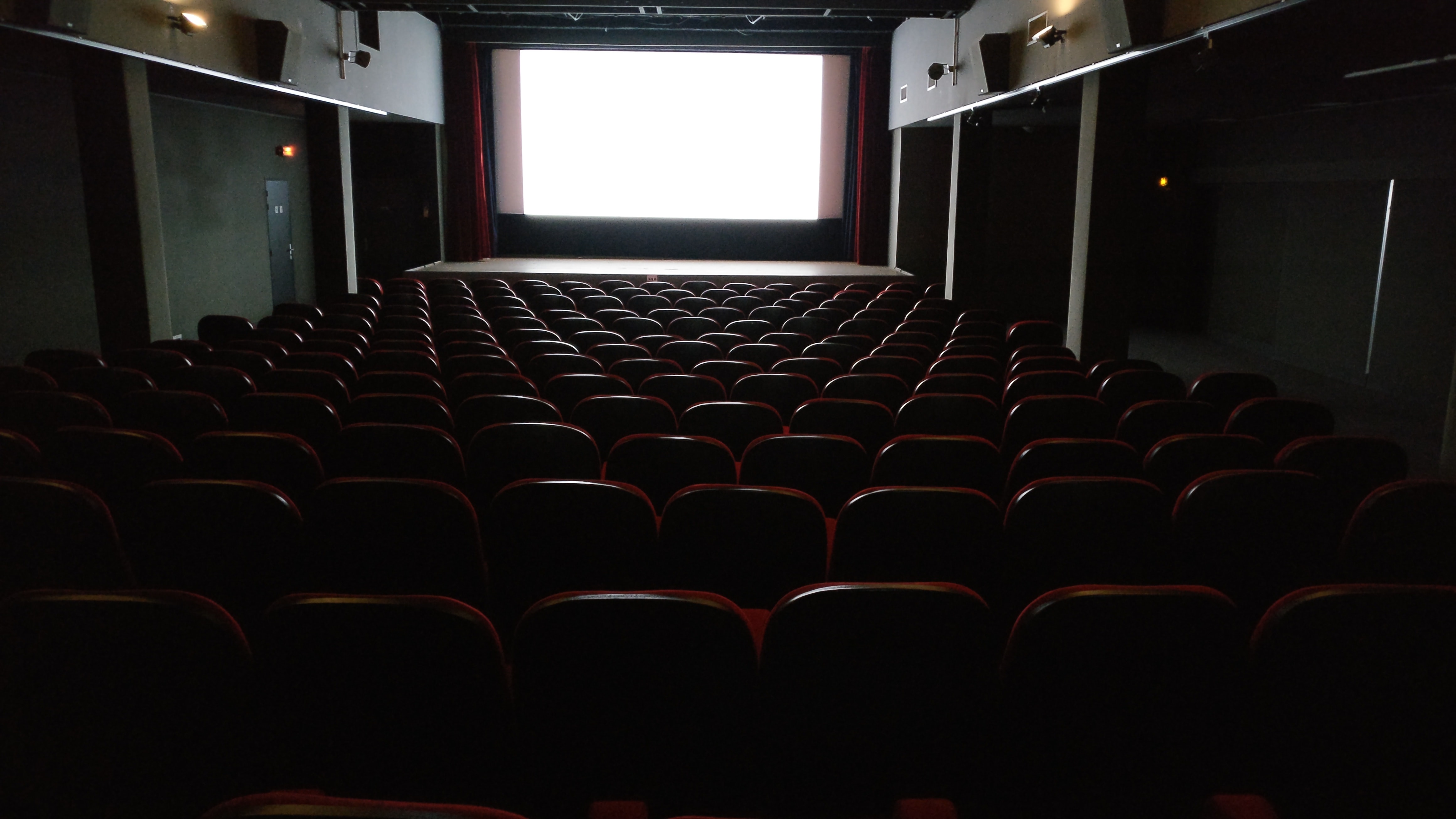 The Finnish Film Foundation has received 1 million euros from the Ministry of Education and Culture to help relieve the situation of cinemas and film festivals during the restrictions on public gatherings caused by the Covid-19 pandemia.

The aim is to secure the future operation of cinemas nationwide and to ensure that organizations responsible for film festivals can continue their activities.

“The entire film and audiovisual industry is suffering great losses because of the restrictions caused by the pandemia,” said Lasse Saarinen, CEO of The Finnish Film Foundation. “With the funds allocated to us we can help small and medium-sized cinemas and ensure a future for them. We can also help those festivals that have had to postpone or cancel their events during the spring, so that they too can stay in business.”

This additional support is of great importance especially to cinemas. Ilmari Arnkil, Distribution and Exhibition Specialist at The Finnish Film Foundation, comments:

”In terms of having culture available all around the country, it is critical that cinemas survive. In many regions, cinemas can be the most popular or even the only cultural service. If the restrictions continue for very long, there is a threat that our nationwide network of cinemas will collapse, which in turn would be harmful for the production and distribution of Finnish films. It is almost impossible for cinemas to develop other activities in this situation.”

The relief funds are available for small and medium-sized cinemas whose operations have ceased because of the restriction caused by the Covid-19 pandemia and for film festivals supported by The Finnish Film Foundation who have had to cancel or postpone their event during March 13 – May 31, 2020.

The Finnish Film Foundation will contact the festivals eligible for support.