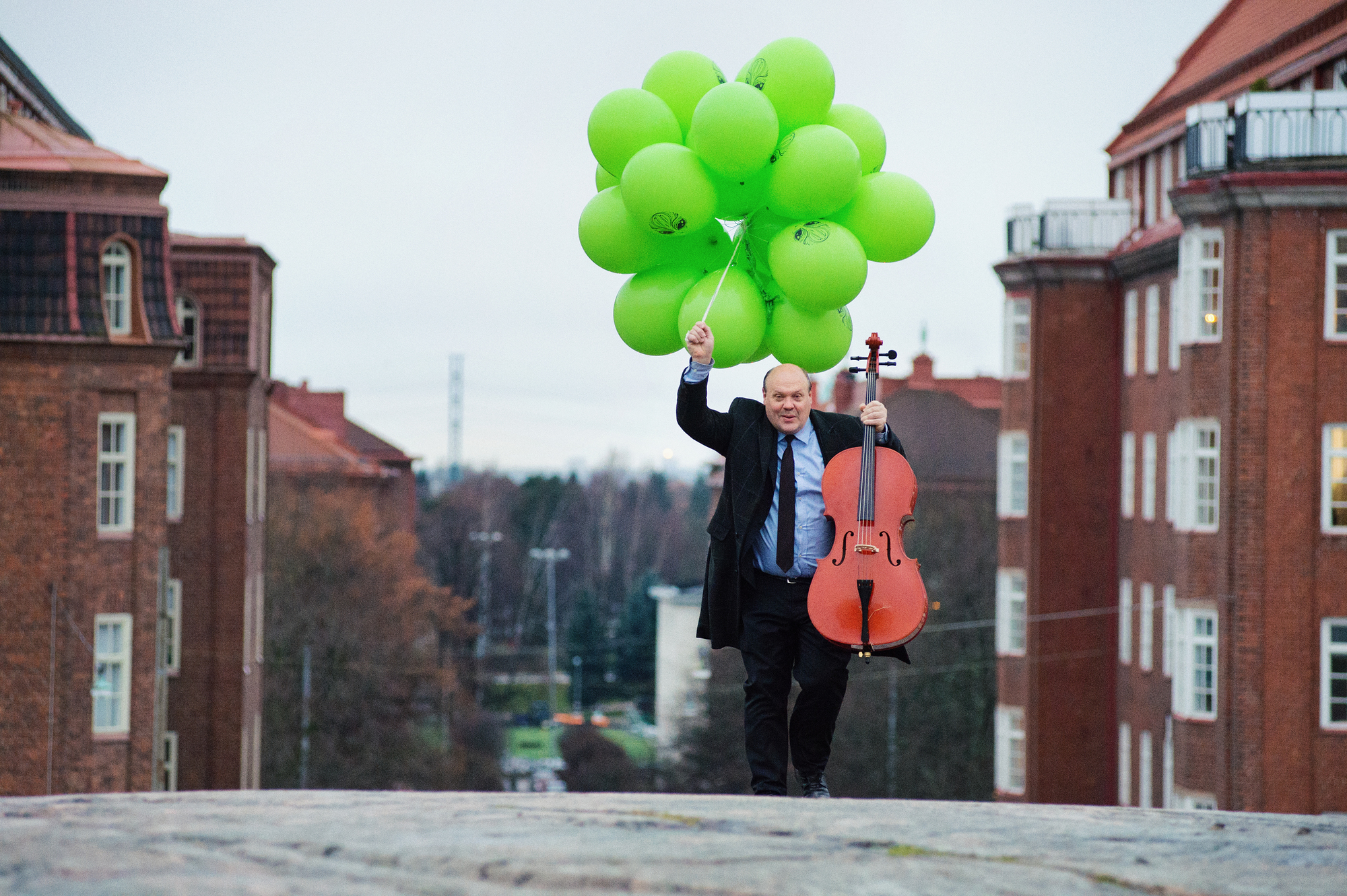 Estonia’s A list film festival, Tallinn Black Nights, has selected the second feature film from Juha Lehtola, The Human Part to its Official Selection competition. The film is a dramedy about a man who has lost everything and tries to find ways to keep up appearances. The magnificent ensemble cast is lead by the wonderful Hannu-Pekka Björkman.

The festival has also released its Just Film selections focusing on films for children and youth. Super Furball, directed by Joona Tena, is in the international competition for children’s films.