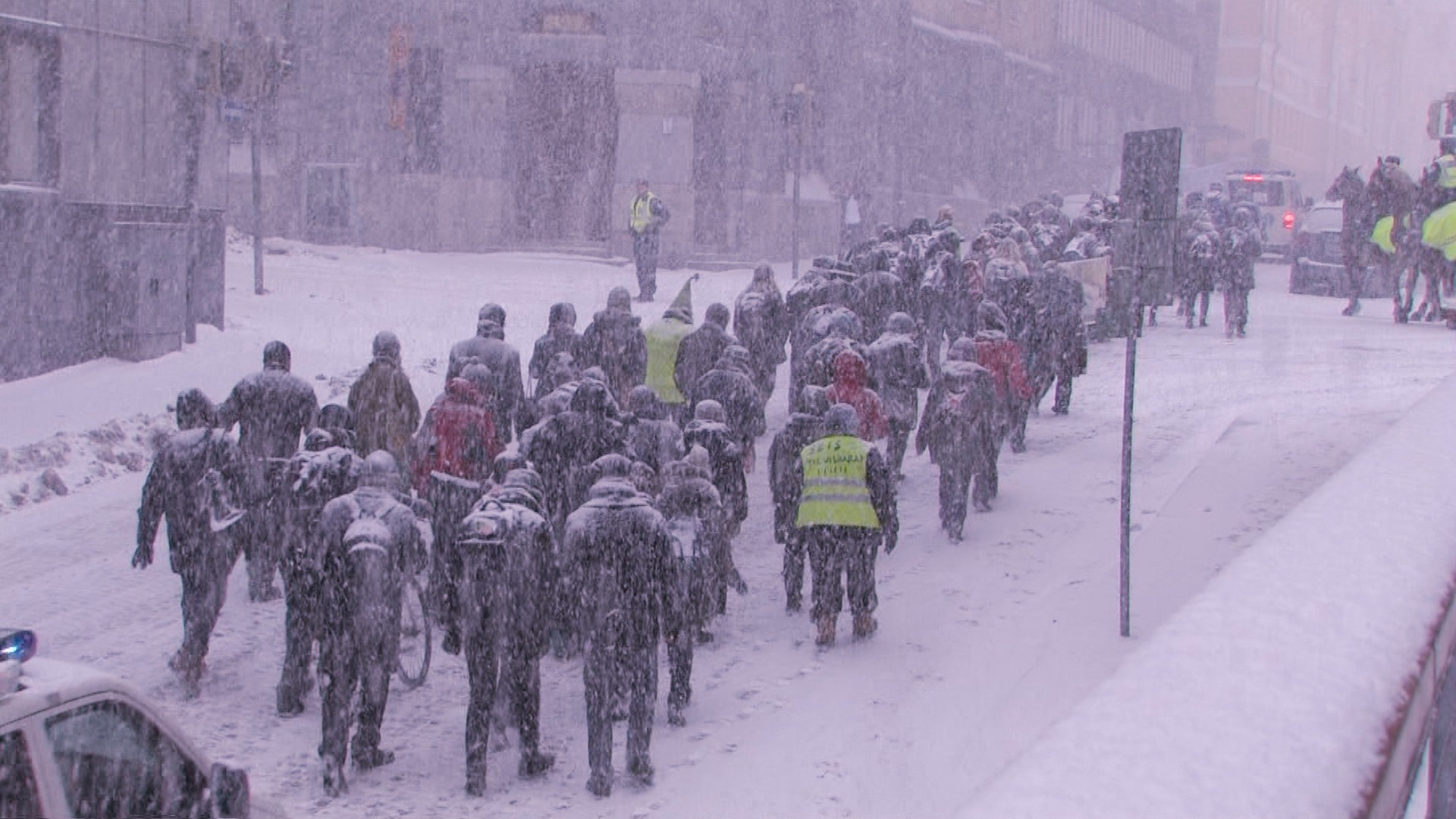 Director and producer Mika Koskinen will introduce the film together with Biochemist, Dr. Jari Natunen who is also interviewed in the film. After the screening, there is a discussion on the topics raised by the film, on the environmental effects of the Talvivaara-Terrafame mine, and on the European Union’s role in the different stages of the mine.

Members of the European Parliament and their assistants have been invited to the screening, as well as representatives from organizations and journalists.

The Land of Mine (Nälkämaan Sampo) is a documentary film that tracks the operation of the Talvivaara mine during several years. Through the mine operation, which turned into a national tragi-comedy, the film reflects an image of the Finnish society as whole.