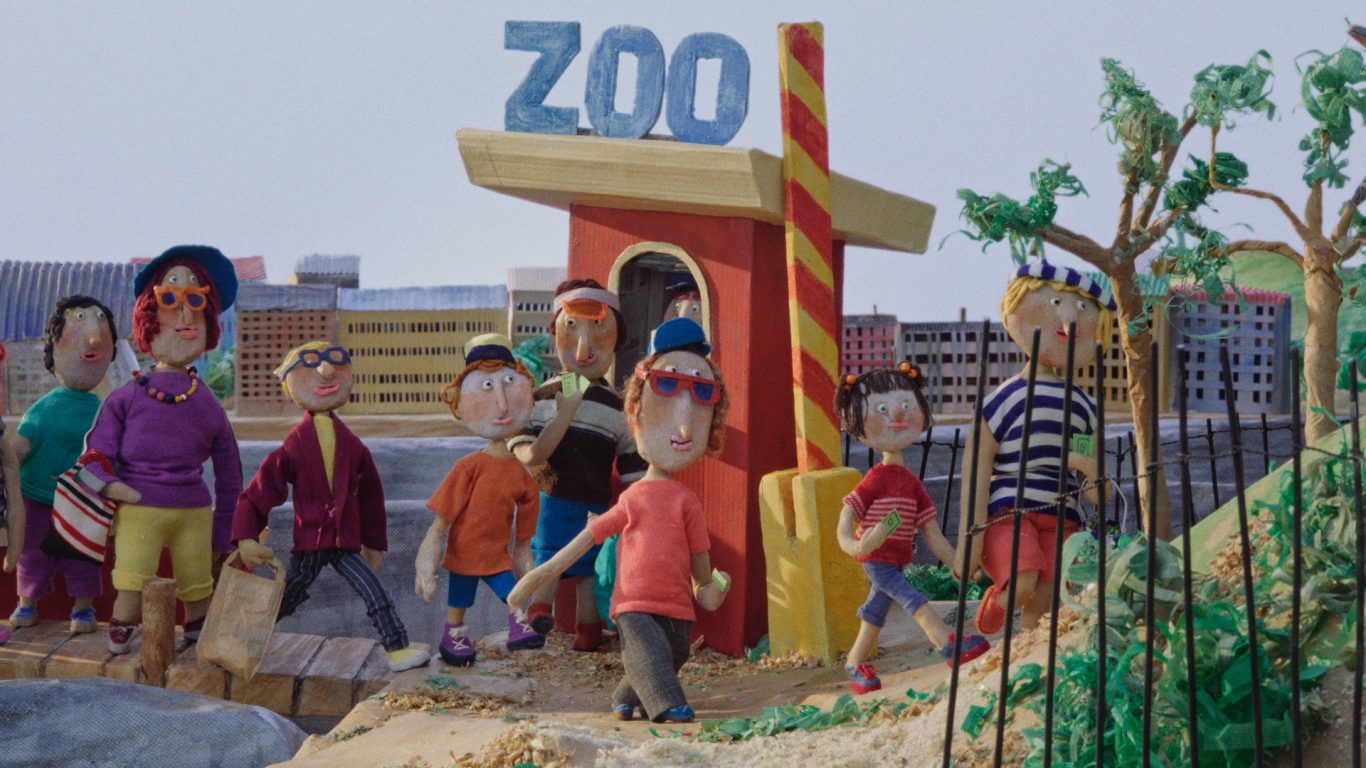 Reconstruction, a dance film by Pia Andell, has been selected to the International Competition of the festival. The film, based on a personal story of the filmmaker, takes place in the 1980s. The choreographer of the film is Lassi Sairela. Reconstruction was screened in the National Competition of the Tampere Film Festival and it will have its international premiere in Grimstad.

The Landing (image above), an animated short by Kaisa Penttilä, will have its world premiere in the children’s programme of the festival. It is a story about a girl who spends a strange day in the zoo.