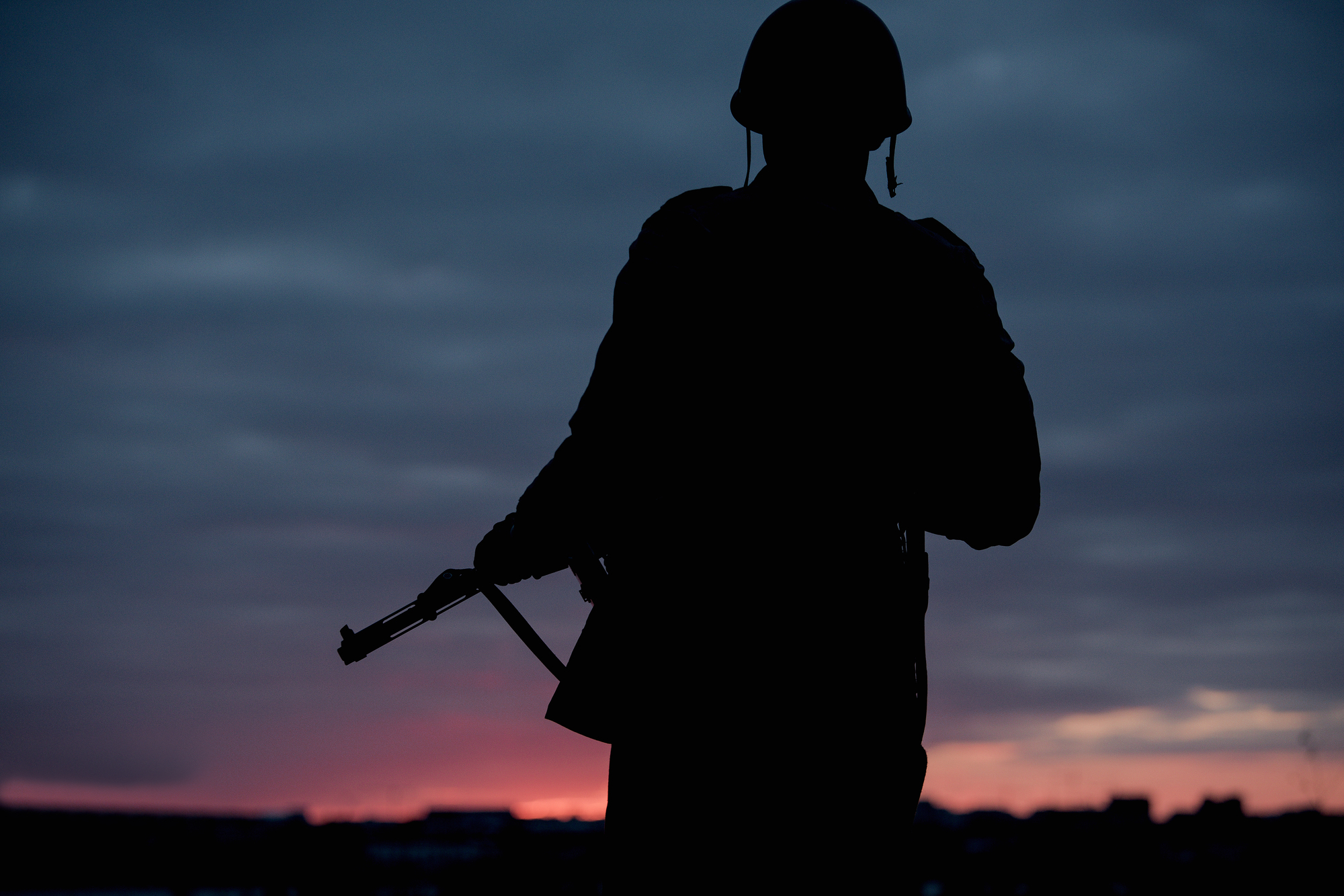 The distribution of the film has been exceptionally wide. It has been screened at nearly all of the Finnish cinemas, and there have been special screenings for veterans and students, and at hospitals, retirement homes and prisons. The film is still playing in cinemas around the country.

Current box office statistics, beginning from 1970, know only one film that with a bigger box office record: Titanic (1997) by James Cameron, with 1 040 780 admissions.