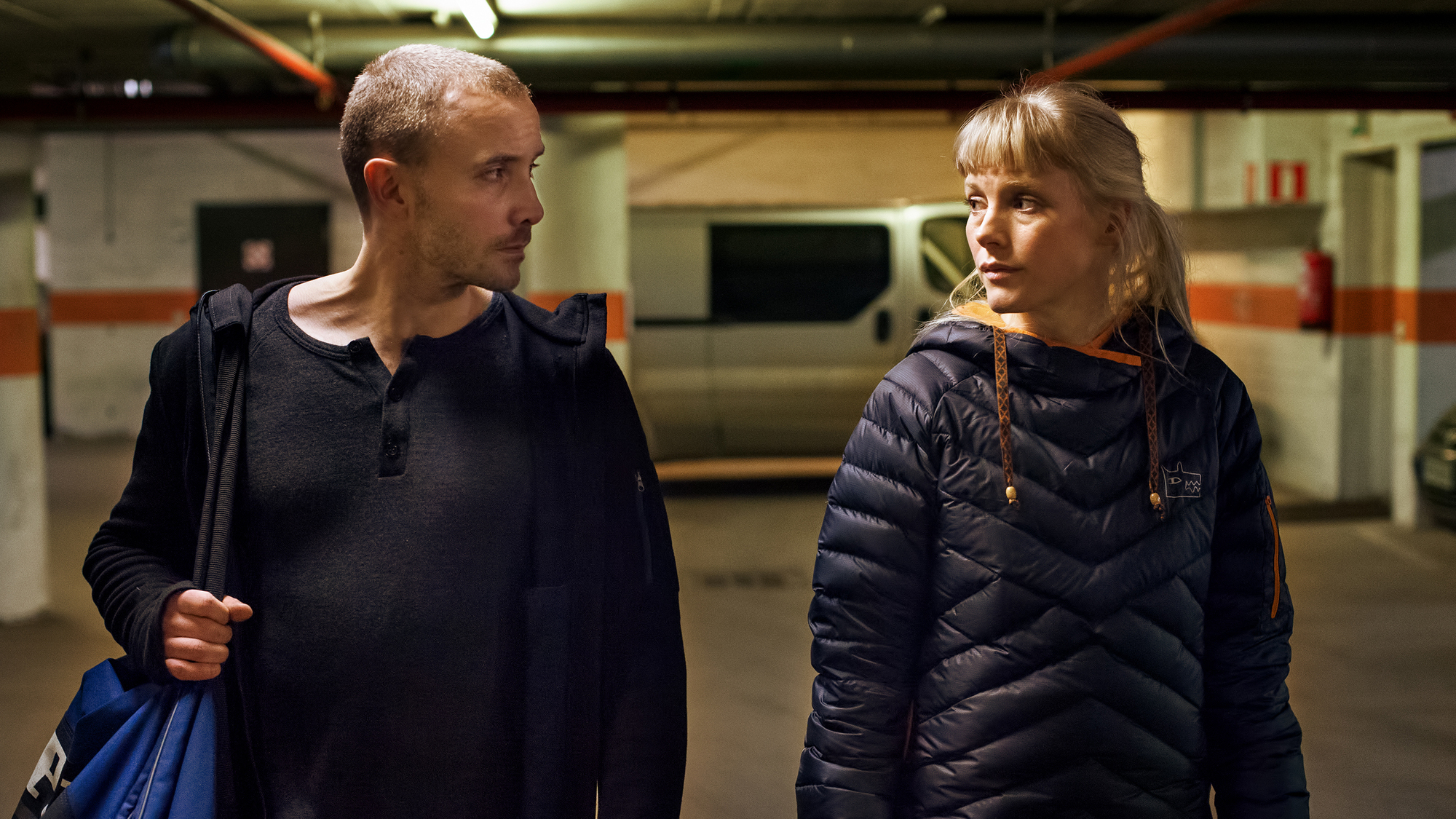 The 67th International Film Festival Mannheim-Heidelberg, one of the oldest film festivals in Germany, takes place November 15–25. The festival is specialized in featuring newcomers, one of whom will receive the annual Grand Newcomer Award Mannheim-Heidelberg.

Paavo Westerberg’s debut feature The Violin Player had its premiere at the beginning of this year in Gothenburg International Film Festival. The relationship drama, set in the world of classical music, stars Matleena Kuusniemi, Olavi Uusivirta ja Kim Bodnia.

The third feature film from director Simo Halinen, East of Sweden, tells a story of three strangers who find themselves in a turning point in their lives. It had its international premiere in Shanghai International Film Festival last June. Halinen’s previous films are Cyclomania (2001) and Open Up to Me (2013).

The Danish-Finnish co-production The Distant Barking of Dogs, directed by Simon Lereng Wilmont, will also screen at the festival. The Finnish producer is Sami Jahnukainen from Mouka Filmi.