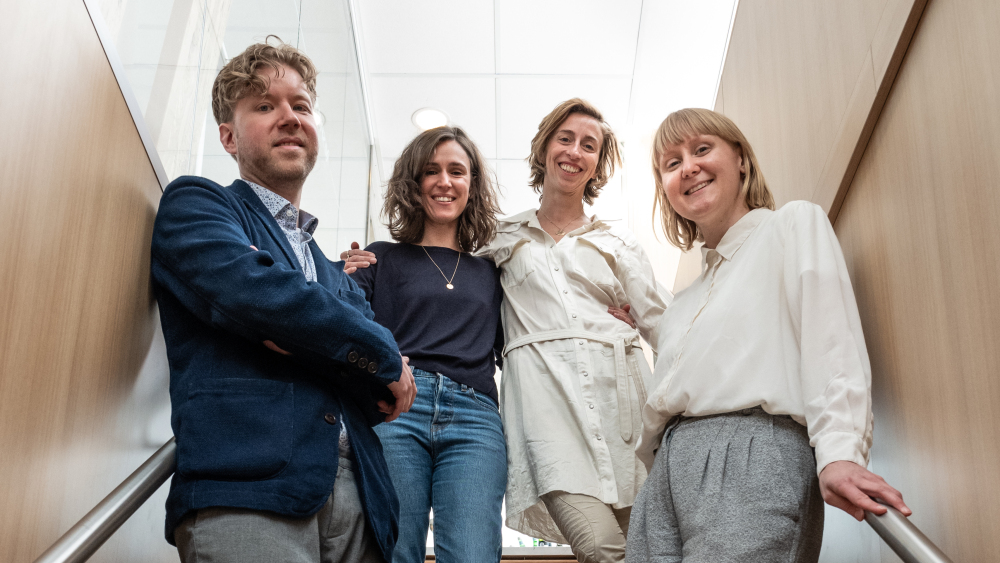 The Next Step Award is given to a script that has been developed in the Cannes Critics’ Week Next Step program. It is worth 5,000 euros. The jury members were Rosa Attab, a producer at Why Not Productions, Mathilde Henrot, the general director at Festival Scope and Gaëlle Mareschi, an international sales agent at Kinology.

Mikko Myllylahti, who will both write and direct The Woodcutter Story, had his short film The Tiger screened at the Critics’ Week last year. He is also the other screenwriter of The Happiest Day in the Life of Olli Mäki which won the Prix Un Certain Regard in 2016.

The Woodcutter Story, which is produced by Jussi Rantamäki and Emilia Haukka for Film Company Aamu, has been developed also in Torino FeatureLab. The metaphorical and humorous story centers around Pepe, a cheerful woodcutter whose life is affected by a series of terrible events. The film is set to shoot during winter 2020.