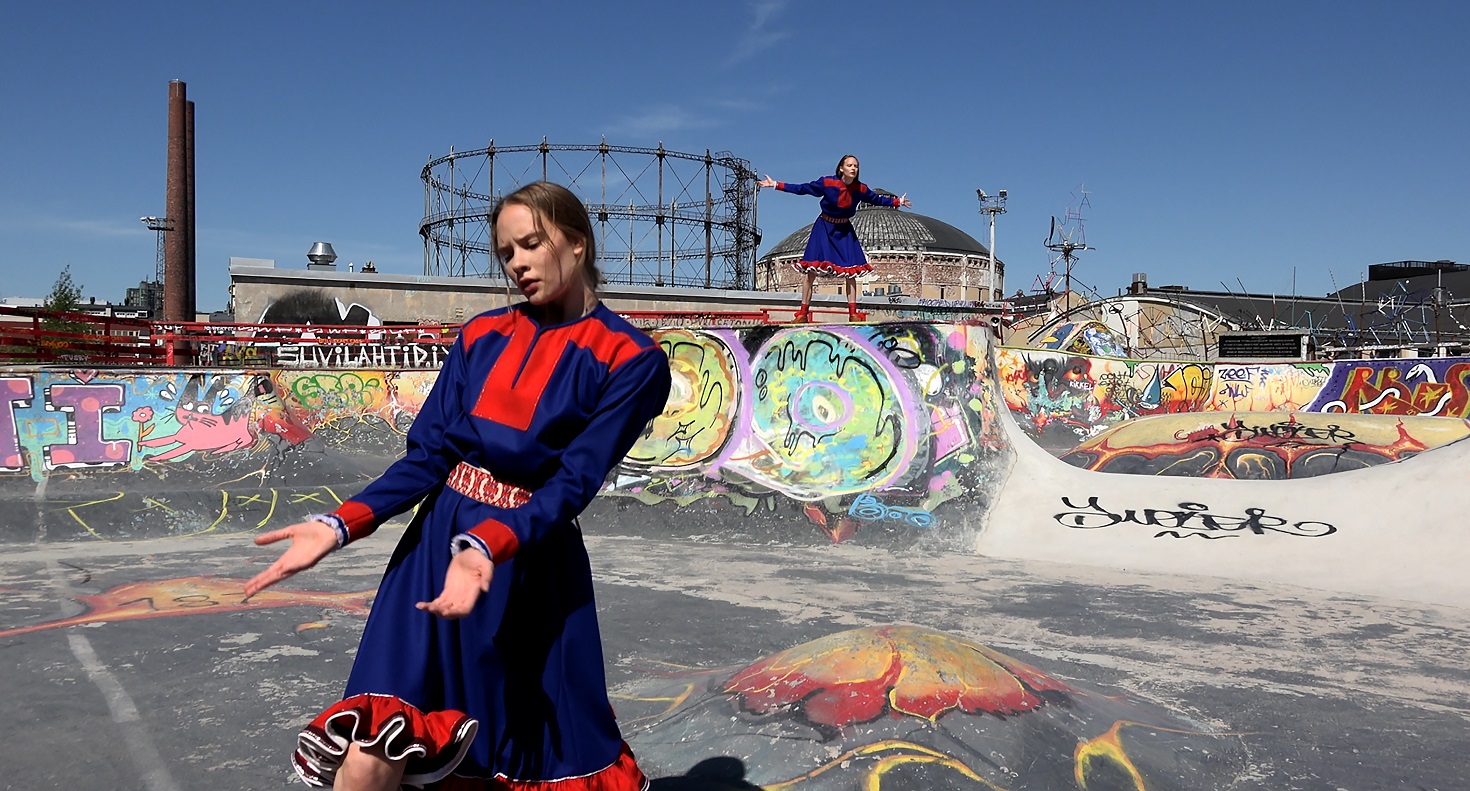 Anerca, Breath of Life will have its world premiere in the International Feature Competition. Directed by Johannes Lehmuskallio and Markku Lehmuskallio, the film depicts indigenous people of the North through poetic ethnography incorporating song and dance.

Two Finnish films are included in the Medium Length and Short Film Competition. On Hold, by Laura Rantanen, brings forth the stories from a helpline for teenage boys by using older men as narrators. This is the film’s world premiere.

Maija Blåfield’s The Fantastic had its premiere at DocPoint earlier this year, and it won two awards in the National Competition of the Tampere Film Festival. In the film, North Korean citizens talk about watching smuggled films from the West.

The festival’s industry programme will also be held online. Danish Bear Productions has a project in Pitching du Réel: The Mission, directed by Tania Moilanen and produced by Isabella Karhu and Juho Tanskanen. The film portrays American Mormon missionaries who come to Finland.

More information on the festival: visionsdureel.ch/en