Skip to content
Latest news Three Finnish films in Locarno, including the world premiere of W by Anna Eriksson 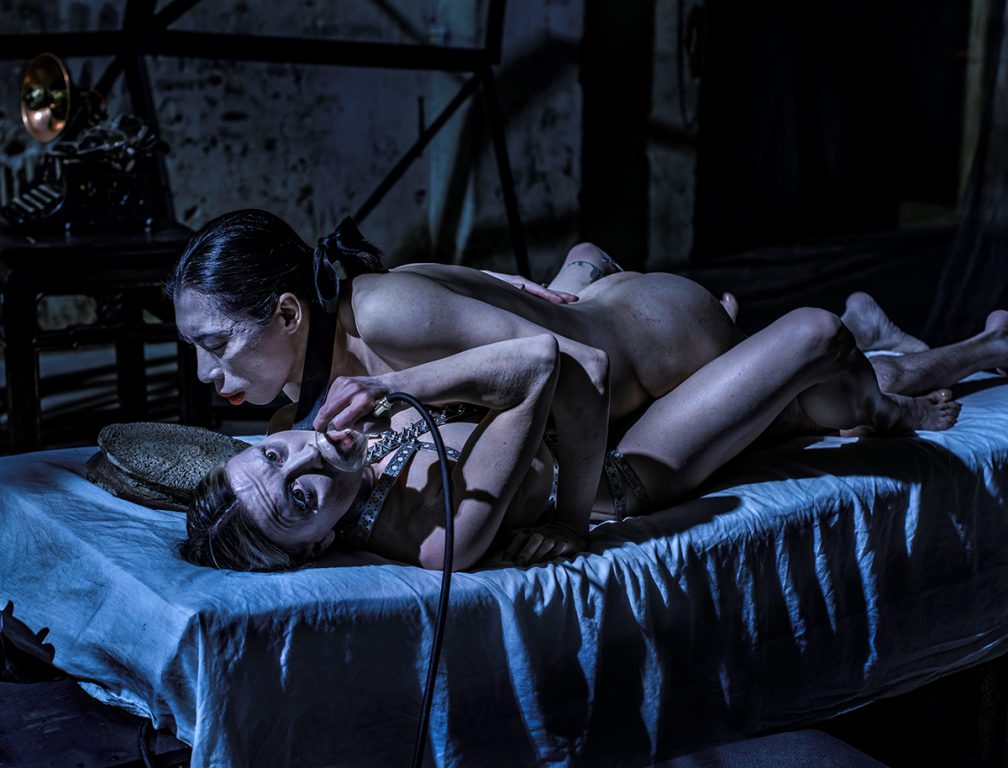 Anna Eriksson‘s sophmore feature W has been selected to Locarno’s is the official program Fuori concurso, i.e. out of competition. The psychodrama, written by Eriksson and produced by Matti  Pyykkö, is set in a snow covered wasteland and an institute on a glacier.

Eriksson’s debut feature M from 2018 premiered in the 33rd Venice International Critics’ Week. W will have its domestic premiere in September at the Helsinki International Film Festival.

Ruthless Times – Songs of Care, a documentary film by Susanna Helke, will have its international premiere in Locarno’s Critics’ Week. Choral tableaus juxtaposed with documentary episodes describe the experiences of people working in the healthcare sector. The film won the main prize for domestic films over 30 minutes in Tampere Film Festival last March.

Sihja, the Rebel Fairy, directed by Marja Pyykkö, will also screen in Locarno. The film has had an extensive festival round already, inlcuding i.e. BUFF Malmö, Cinekid in Amsterdam and Giffoni. Last November, the child jury gave the film the second prize at the Chicago International Children’s Film Festival. The film is based on an original script by Kirsikka Saari and Jenni Toivoniemi.