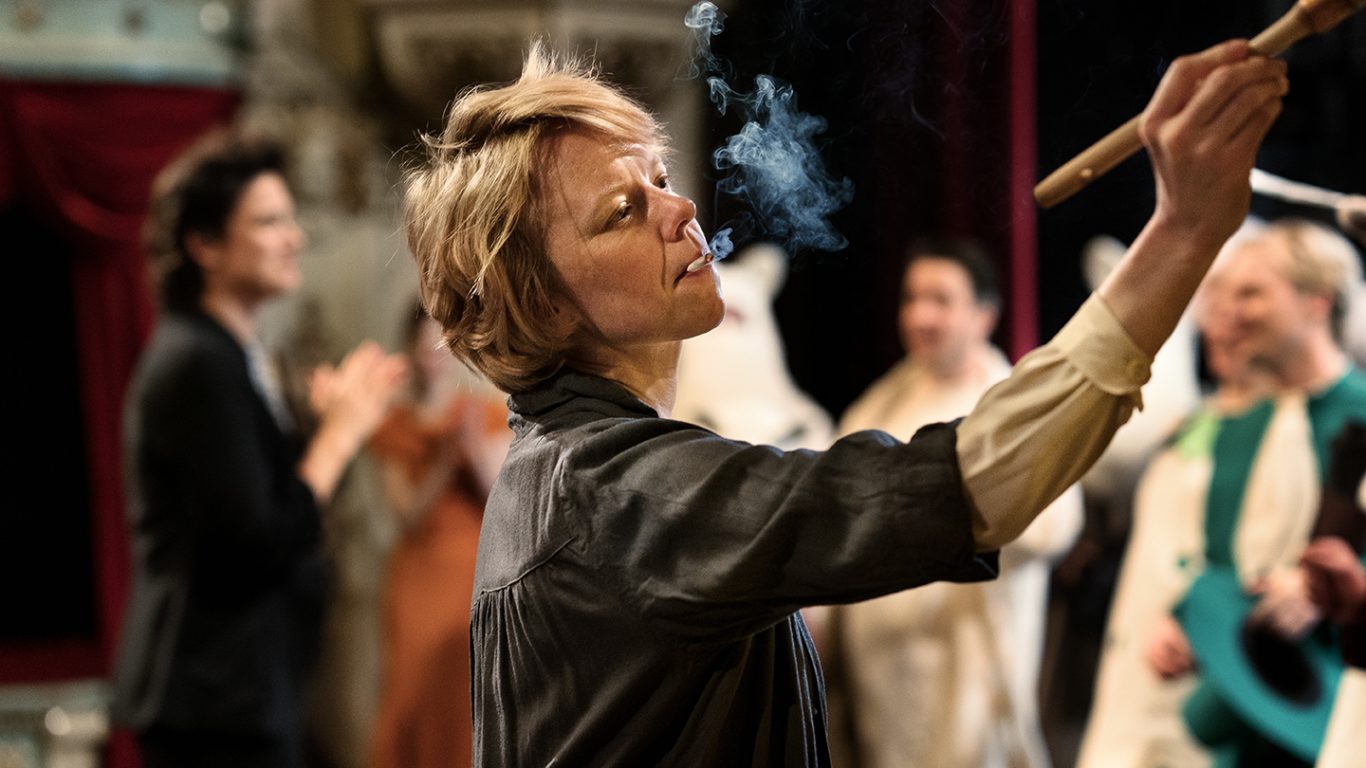 Games People Play and Aalto both won two Jussi awards. Any Day Now received the award for male lead (Shahab Hosseini) as well as the 20,000-euro Nordisk Film Award which is given to a film that uplifts Finnish film culture.

The documentary award went to Lady Time and short film award to The Bouncer. Ladies of Steel and Lost Boys both received one Jussi award each. The audience award was given to One Half of Me.

The lifetime achievement award Betoni-Jussi was handed to filmmaker Pirjo Honkasalo. She is known both for her internationally awarded documentary films (3 Rooms of Melancholia, Mysterion) as well as fiction (Concrete Night, Fire-Eater). Honkasalo was also one of the first female cinematographers in Finland.

The awards gala, typically organized in March, took place on Wednesday, September 15, 2021, in Helsinki. It was broadcast nationally on MTV3. The Finnish national film award Jussi was founded in 1944. The nominees are selected by a committee of film professionals and the members of Filmiaura vote for the winners. Finnish Film Foundation supports the Jussi Awards.