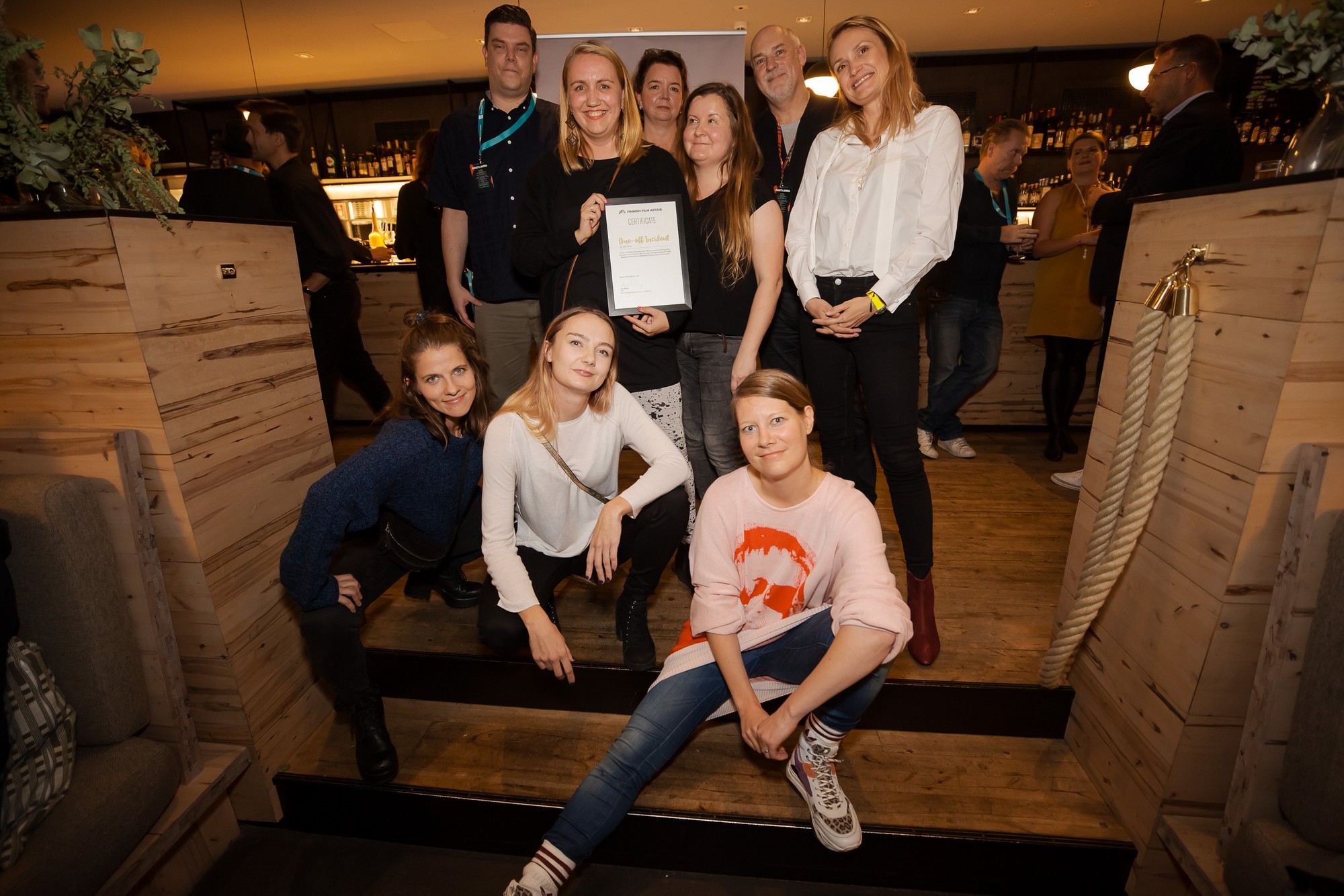 The Finnish Film Affair had its Works in Progress and Works in Development pitch event on Wednesday, September 26. The winner among the 25 projects pitched was One-off Incident (Yksittäistapaus) from the production company Tuffi Films. The project was pitched by producer Elli Toivoniemi and director Alli Haapasalo.

The project consists of 11 short films, a feature film and an impact campaign which deal with everyday discrimination that women face. Several directors and writers are involved. The short films have received production support from The Finnish Film Foundation in May and in September this year.

The jury stated: "Having had to choose from several strong candidates the project we have chosen is a film that we are looking forward to seeing. For its timeliness and well thought out strategy, for providing potential for similar projects in other countries, for the potential to engage an audience to continue the discussion we award the FFA pitch prize to One-off Incident."