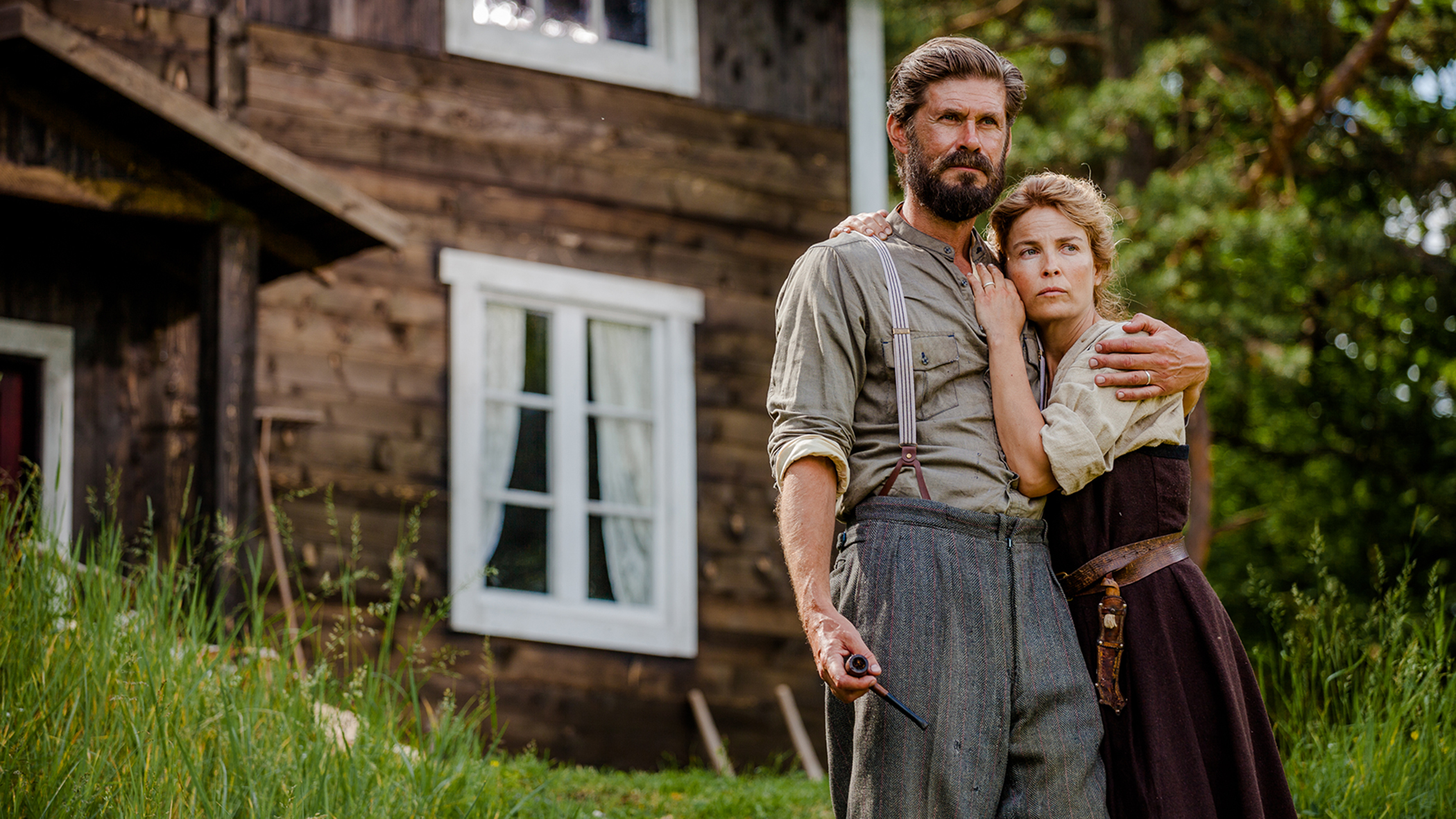 IMAGO Awards celebrate cinematographers of the world. Rauno Ronkainen is nominated for his work on The Eternal Road (dir. AJ Annila) and Heikki Färm for his work on Entrepreneur (dir. Virpi Suutari).

The nominees in their categories are:

The IMAGO International Award for Best Cinematography for FEATURE FILM

The IMAGO International Award for Best Cinematography for DOCUMENTARY FILM

Cinematographer: Adolpho Veloso ABC – Brazil
for On Yoga: The Architecture of Peace