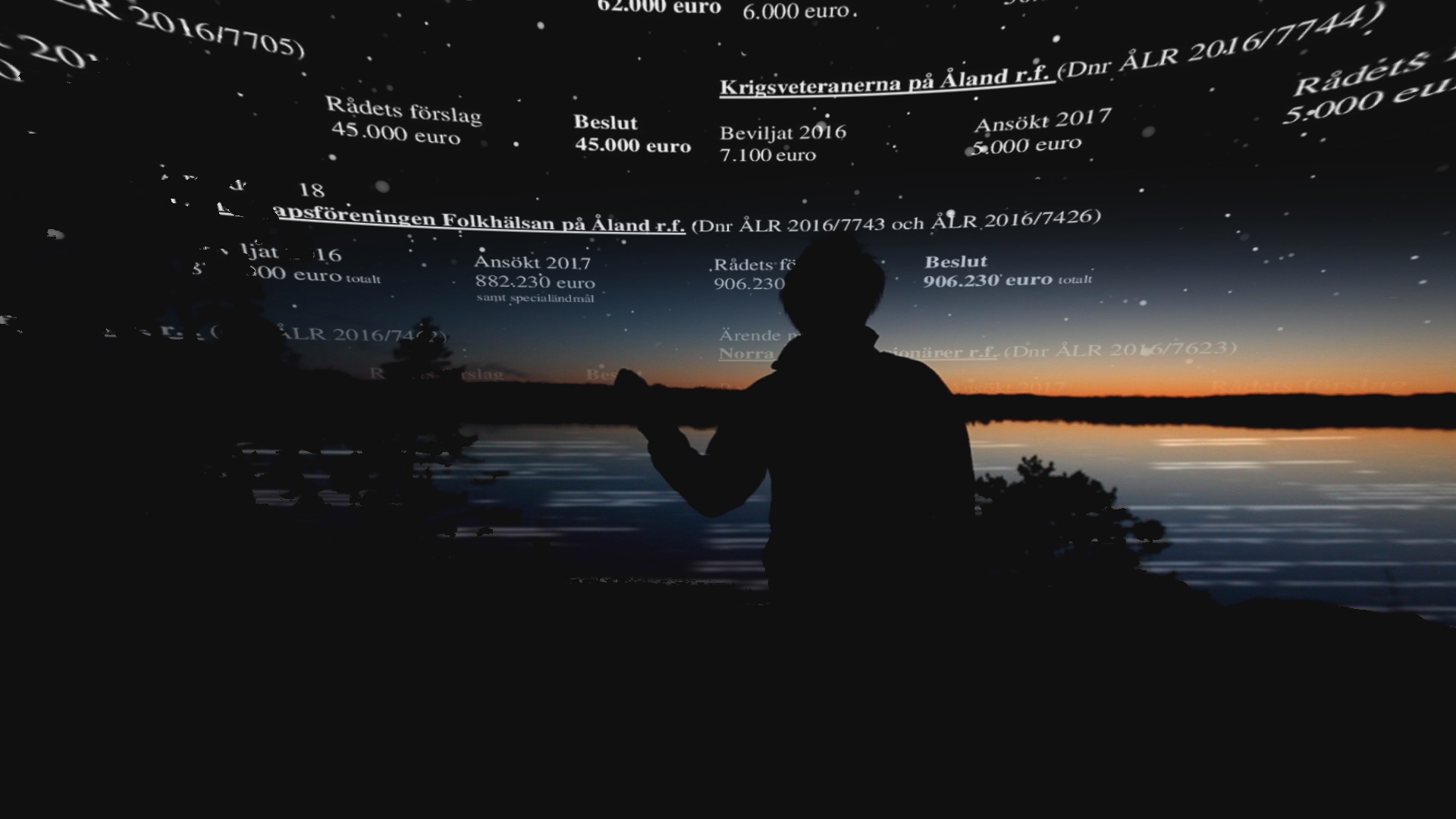 Putting Lipstick on a Pig, by director Johan Karrento, will compete for the best documentary film prize at the festival. Set on Åland, it follows the story of an accountant who embezzled over 800,000 euros from their clients and gambled it all away on online games. The local government and PAF, which holds the monopoly on gambling on the autonomous island of Åland, also faced accusations of money laundering. The documentary film, produced by Merja Ritola for Zero Fullt Noll, premiered in March.

The Guardian Angel, a thriller film directed by Arto Halonen and produced by his company Art Films Production, was selected to the Special Screenings selection. Starring internationally known actors such as Pilou Asbæk, Josh Lucas and Rade Šerbedžija, the film is based on a true story set in Denmark during the 1950s. The film premiered in Finland on March 29, 2018.