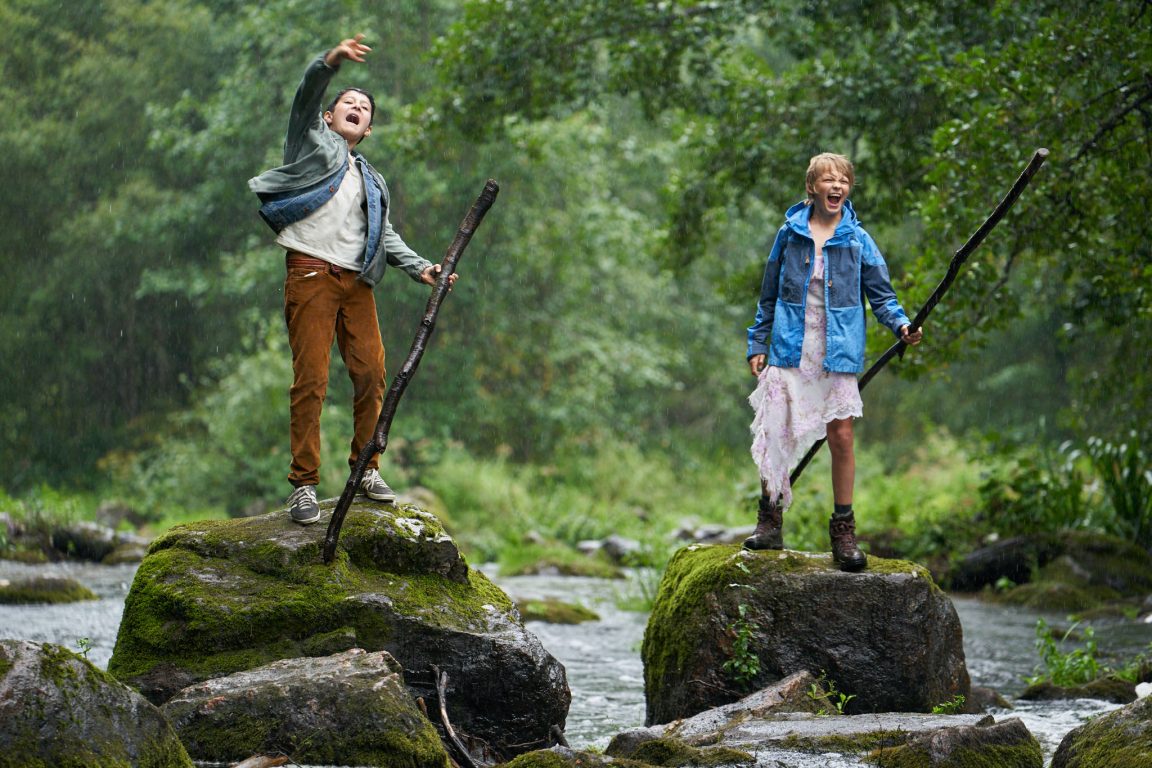 The nominees were announced at New Nordic Films in Haugesund. The Film Prize will be handed out for the 18th time this year.

The Finnish nominee is Any Day Now, the debut feature from director Hamy Ramezan. It is a drama about the Mehdipour family who are asylum seekers in Finland. Their application is denied and as they file a final appeal, they continue with their everyday lives, trying to keep a positive attitude despite the looming danger of deportation.

Ramezan wrote the film with Antti Rautava and it is produced by Jussi Rantamäki and Emilia Haukka for Film Company Aamu. The domestic premiere was in October, 2020, and internationally the film premiered in Berlinale’s Generation earlier this year.

The national jury members were head of Walhalla ry Mikaela Westerlund, journalist and writer Kalle Kinnunen and Finnish Film Foundation’s film commissioner Kaisu Isto. In their statement, the jury commanded the universal and poetic film for its acting, emotional impact and humour.

This year’s winner will be announced on November 2, 2021, in Copenhagen, at the same time as other Nordic Council prizes: Literature Prize, Children and Young People’s Literature Prize, Music Prize and Environment Prize. The Film Prize is worth 300,000 DKK (about 40,000 euros) and it will be shared between the screenwriter, director and producer.

All five films will be screened at the 34th Helsinki International Film Festival – Love & Anarchy during September 16–26, 2021.