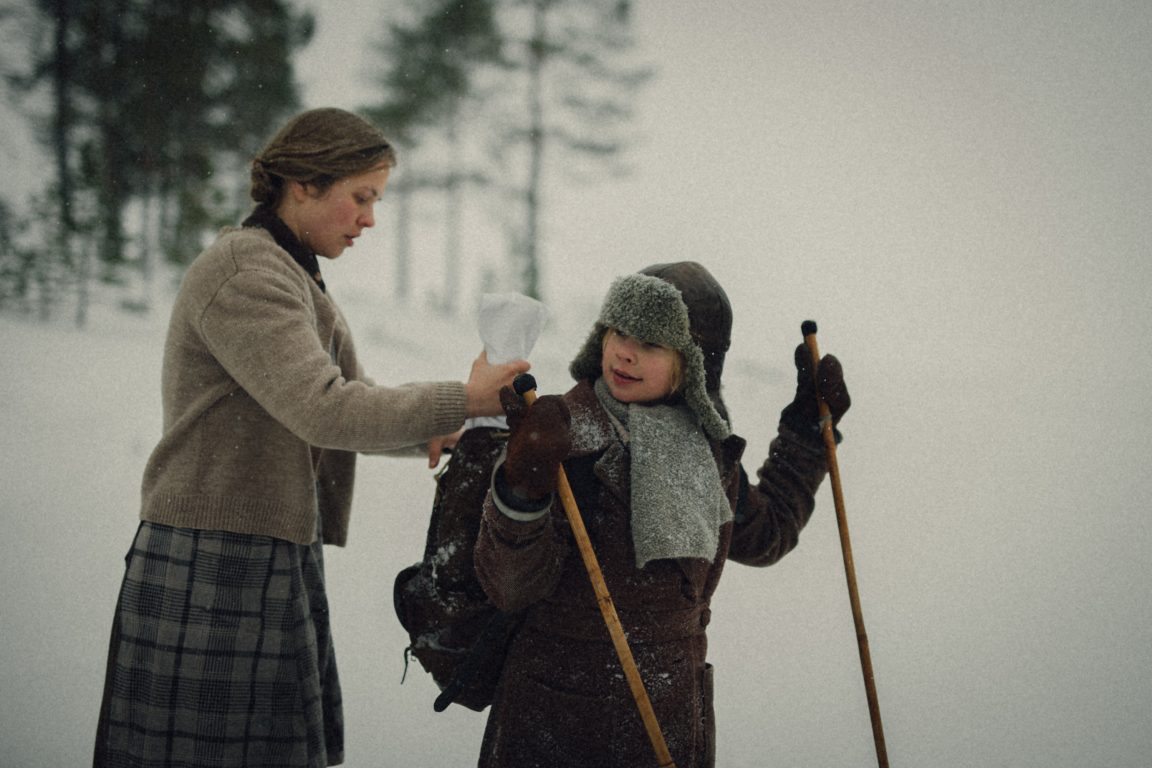 Blanket, directed by Teppo Airaksinen, will have its North American premiere as one of the five films in the Opening Night screening on June 21. Set in the late 1930s, the film follows the 10-year-old Marja who is sent on a dangerous trip to fetch milk for her sick brother.

The film is written by Leo Viirret and produced by John Lundsten and Melli Maikkula for TACK Films. Blanket has previously screened in Minimalen in Norway, Flickerfest in Australia and the Busan International Kids and Youth Film Festival, among other.

Goodbye Tornio, written and directed by Emilia Hernesniemi, will screen in a section titled Truth Be Told, dedicated to documentary short films. It is a student film from Aalto University’s Department of Film, Television and Scenography, produced by Eveliina Mauno.The film has had an extensive festival life, and in May, it won the Finnish national film award Jussi for best short film.