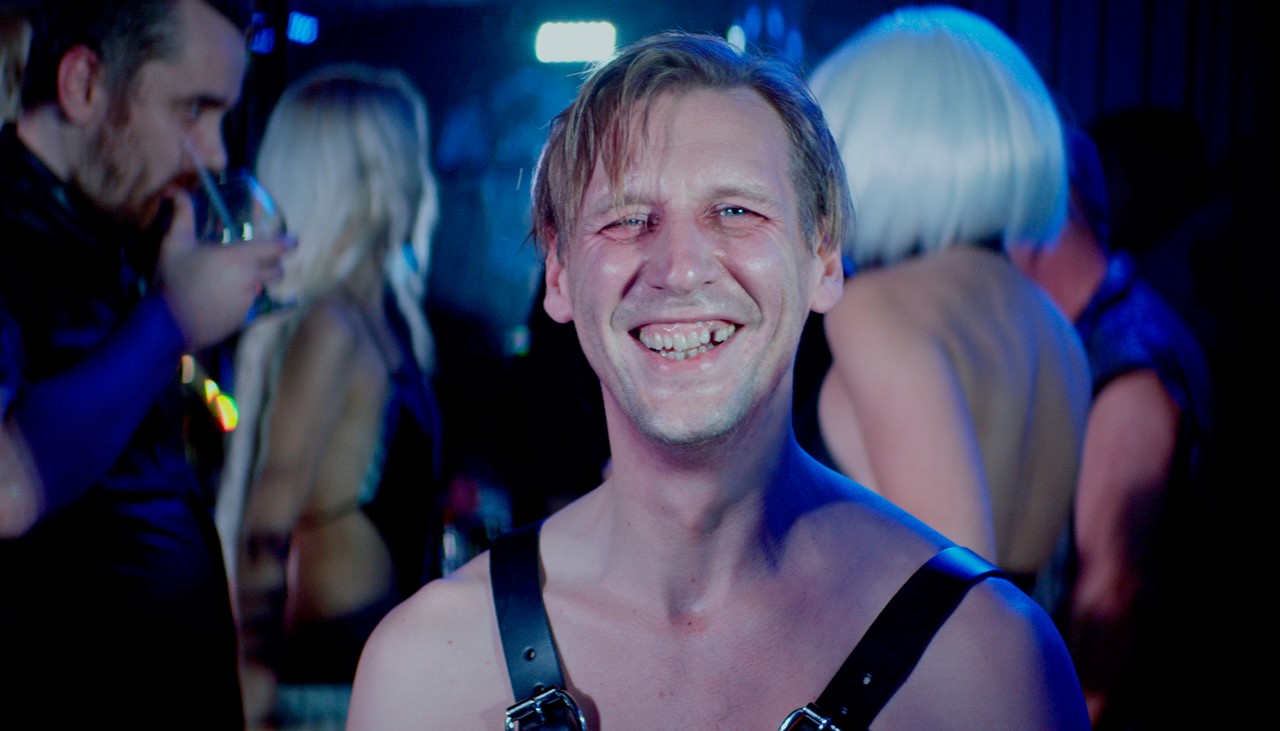 BFI London Film Festival is one of Britain most reputable film festivals, and it’s being held already for the 63rd time from the 2nd to the 13th of October. Dogs Don’t Wear Pants will be screened in the “Dare” category of the festival and The Stroker is included in the screening “In the Age of Consent”.

Busan International Film Festival is one of the most important film festivals in Asia. It’s being held for the 24th time this fall from the 3rd to 12th of October. Dogs Don’t Wear Pants will be screened in the “World Cinema” category.

Dogs Don’t Wear Pants is the third feature film of J-P Valkeapää and it has been screened previously e.g. at Karlovy Varys, Neuchâtels and Sodankylä’s film festivals. The film follows Juha (Pekka Strang) who finds solace in the mystic Mona-dominatrix (Krista Kosonen) after losing his wife. The film will have its theater release in Finland this year.

The Stroker, directed by Pilvi Takala, had its premiere at IFF Rotterdam, and has been previously screened e.g. at the ISFF Oberhausen and Hot Docs festivals. The film is based on Takala’s experiment in an open workspace in London, where she tested the reactions of co-workers to physical touch.