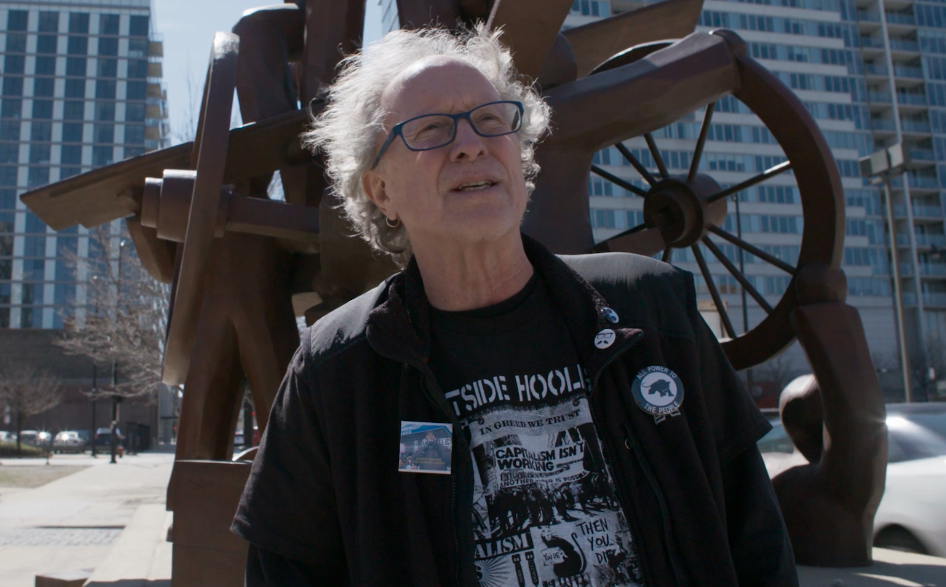 Screenings will be held in Brisbane, Wollongong, Sydney, and Melbourne. Each screening is followed by Q&A between audience and filmmakers. The subjects of the film, former leaders of The Weather Underground, Bill Ayers and Bernardine Dohrn will also be present to answer questions.

This current screening tour in Australia is supported by The Finnish Film Foundation.

War/Peace documentary film is re-introducing radical student activists from the late 60s.  Ex-leaders of The Weather Underground movement Bill Ayers and Bernardine Dohrn, are controversial characters in the United States based on public opinion.  For decades the government and press have tried their best to silence these minds.  The world is changing and nobody can predict what is to come.

This film will serve as an historical reminder of what happened the last time a group of young minds planned to take over the government in the United States.