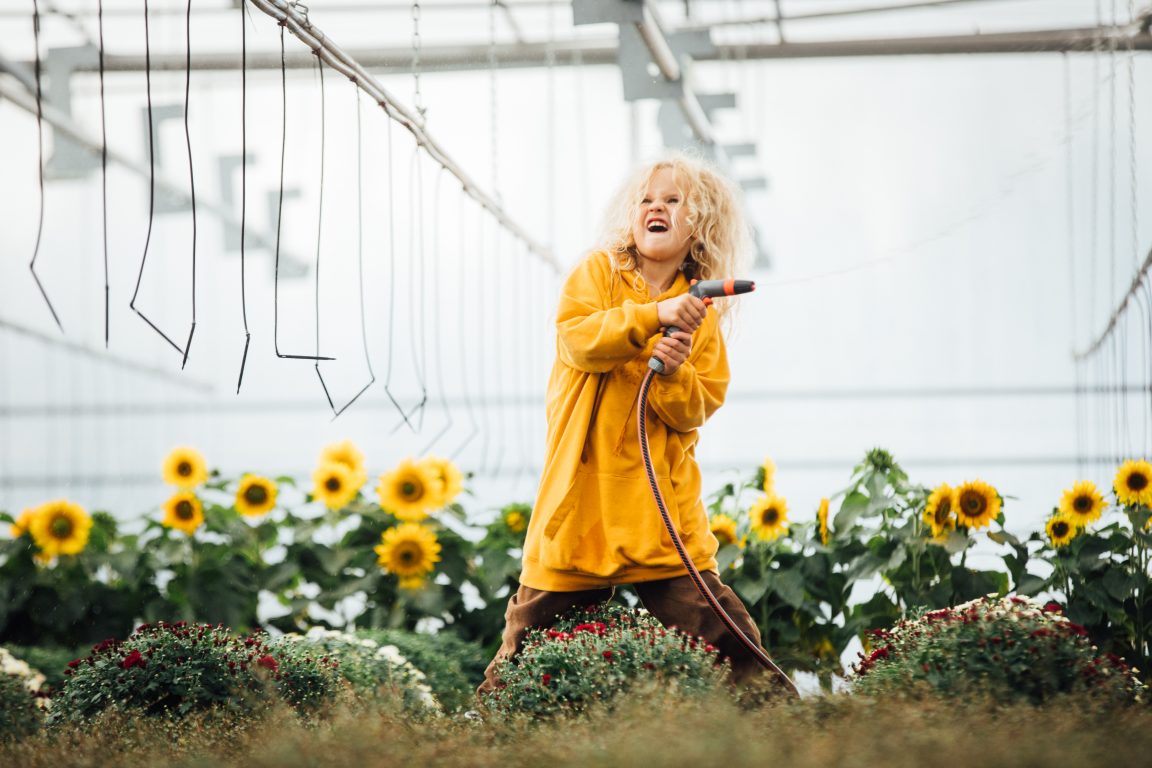 The professional jury of the festival gave the second prize in the Best Live-Action Feature Film category to Any Day Now, a drama from Hamy Ramezan. The film had its domestic premiere last year and it was launched internationally at the Berlinale earlier this year. The film was also the Finnish nominee for the Nordic Council Film Prize.

The youth jury awarded Armageddon in the Livingroom with the first prize in the Best Documentary Short Film category. The film is directed by Katja Niemi and it focuses on silencing abuse in a religious community.

Sihja, the Rebel Fairy won the second prize from the children’s jury in the category of the Best Live-Action Feature Film. The film, which has traveled to a lot of children’s film festivals this year, is directed by Marja Pyykkö and it is based on an original script by Kirsikka Saari and Jenni Toivoniemi. The film’s domestic premiere is in February 2022.