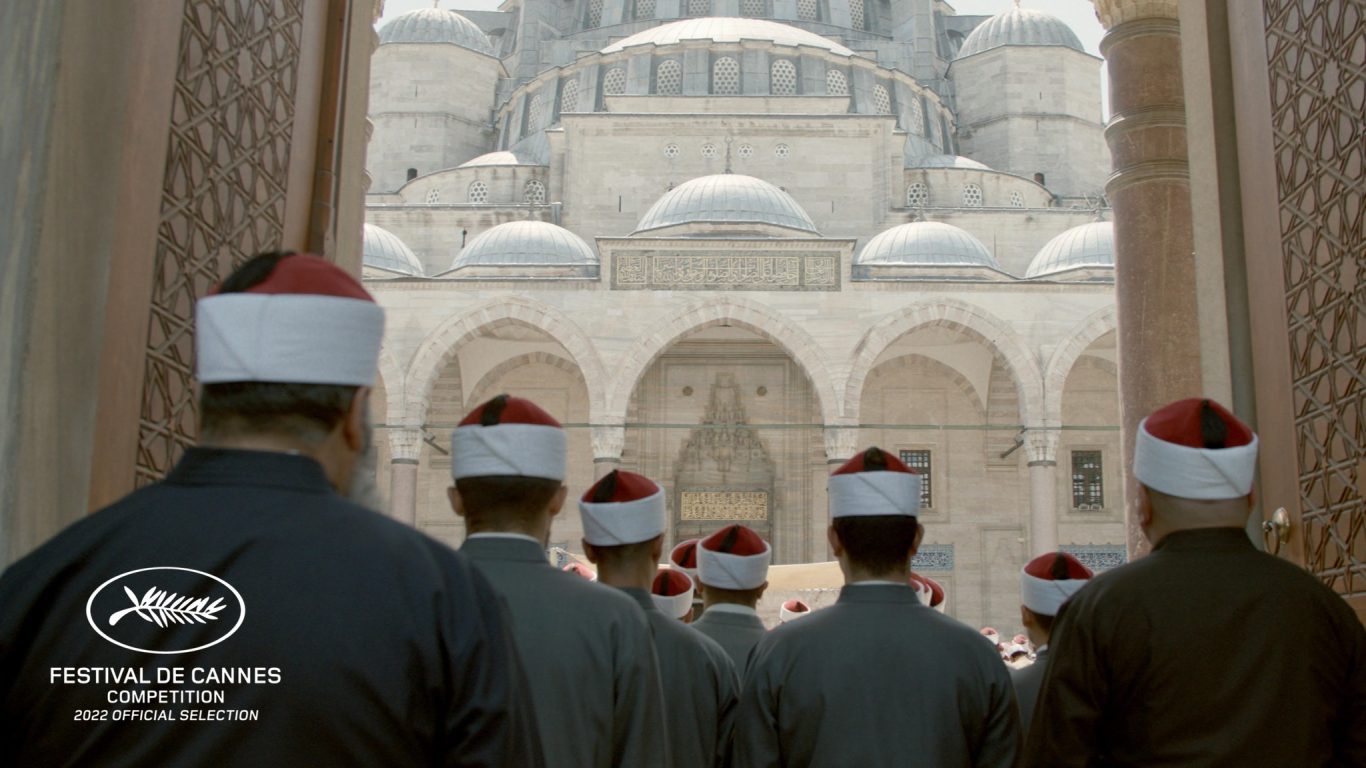 The psychological thriller, co-produced by Bufo and Post Control, was selected to the main competition at the Cannes Film Festival. Shot in Cairo, it is set in the University of Al-Azhar where young Adam finds himself in the middle of a conspiracy and power struggle.

Boy From Heaven is produced by Kristina Åberg and Fredrik Zander for the Swedish production company Atmo. Finnish co-producers are Misha Jaari and Mark Lwoff from Bufo and Toni Valla from Post Control. Finnish Film Foundation and Business Finland have supported the production. Finnish distribution is handled by B-Plan Distribution.