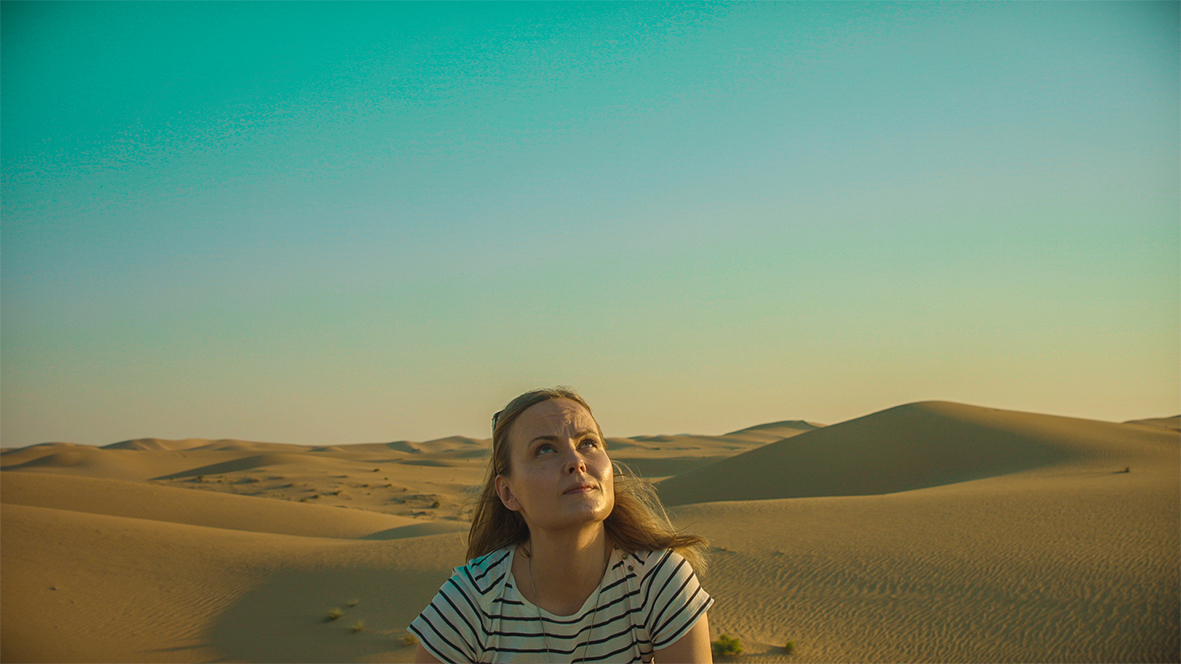 How to Kill a Cloud, a documentary film directed by Tuija Halttunen, will screen in Semaine de la Critique, the critics’ week in Locarno. The film premiered last spring in CPH:DOX in Copenhagen.

The film follows scientist Hannele Korhonen whose life changes dramatically when she is awarded a 1,5 million USD research grant by the United Arab Emirates. The funder expects her to find ways to make the migratory clouds above the UAE to rain on the country suffering of drought. Learning more about the aims of the funder, Korhonen’s enthusiasm morphs into an ethical dilemma and inner conflicts.

How to Kill a Cloud will have its domestic premiere on August 27, 2021. The film is produced by Niina Virtanen and Pasi Hakkio for Wacky Tie Films.

Sihja, the Rebel Fairy and Any Day Now compete in Giffoni

The Italian festival focusing on films for children and the youth takes place July 21–31,...
Read more

The documentary film, which is produced by Iikka Vehkalahti for Toinen katse, is in the...
Read more