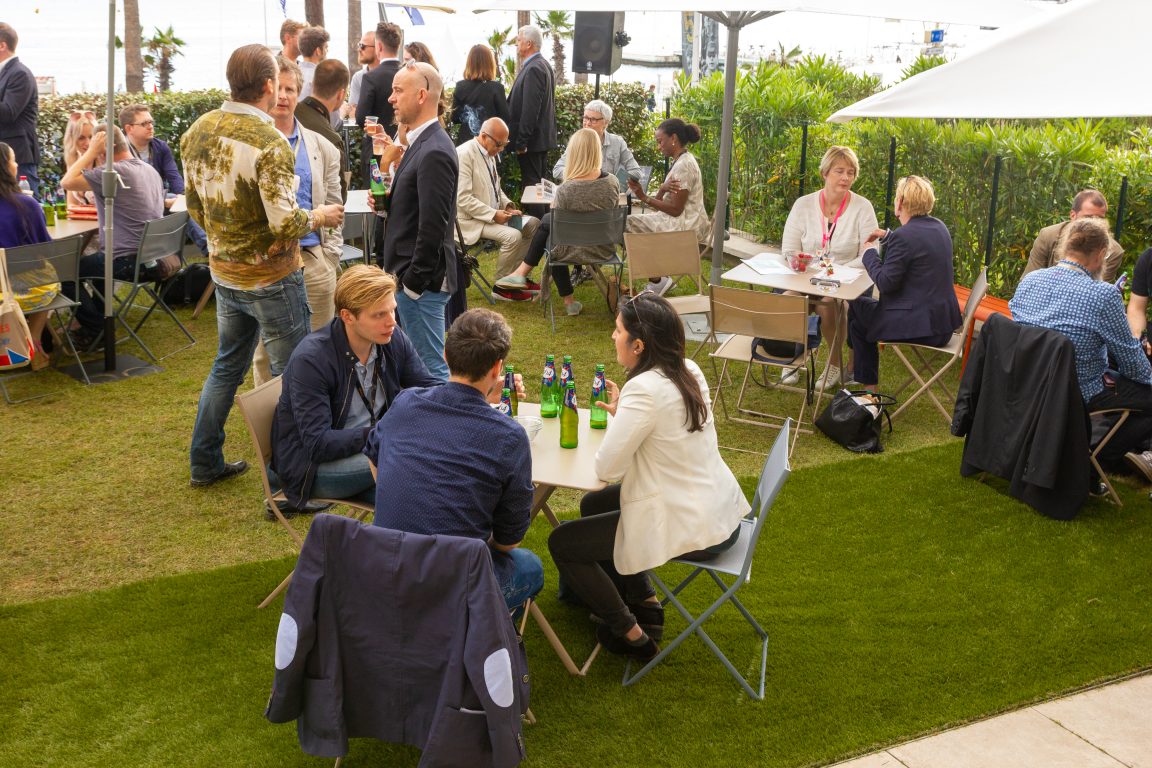 During the last year, the international promotion of films has been defined by online festivals, digital marketing, socially distanced networking and the hope for returning to cinemas one day.

The mission of the department is to be a trusted partner who actively promotes the visibility of Finnish cinema in the international field. Only films that have received production support from the Foundation can benefit from festival strategy work, but the support schemes are available for other films as well.

The aim is to develop the activities and support together with the industry, so you are welcome to stay in touch in matters big or small. In May, we will launch a survey in order to get feedback on our work – with the hope of getting many different views!

The first months of 2021 have seen several successfully organized online festivals, including Sundance, Clermont-Ferrand and the European Film Market. EFM a few weeks ago was a lively event and Finnish films received positive feedback in the meetings with festival programmers. New filmmakers and the diversity of films got a good response.

Cooperation has shown its strength: together with Scandinavian Films we organized three interesting webinars about coproductions, children’s films and international sales. With Audiovisual Producers Finland, we produced Spotlight videos and currently we are promoting the industry together at SXSW.

Festivals will be held online or in hybrid form for a long time to come. Industry events especially will take place mainly virtually. Out of the bigger spring events, only the Moscow festival has announced a live event in April. Festival organizers have shown innovation in attracting new audiences. For example, many have plans to host outdoor screenings this coming summer.

Cannes is also planning a physical event in July. Last year, the festival didn’t screen any films but gave the Cannes Label to a number of films. Making it to this list did not help the films as much as actual screenings would have, and nobody wants to see a similar situation this year. From the market perspective, having the festival and Marché du film at the same time is considered crucial.

Festival programmes have become smaller during the pandemic which means that a lot of films are waiting for their premiere. Films from bigger languages groups seem to get more attention. We recommend considering favourably all possible festival invites.

On the other hand, there are a lot of questionable festivals around whose purpose is to take advantage of the filmmakers. You should look into the festivals carefully: How long has the event been around? Which films have they screened and awarded previously?

Smaller programmes mean also that festivals are not planning on doing country focus sections in the near future. However, we are planning on organizing the traditional Finnish Film Weeks in Paris, Tokyo and St. Petersburg, one way or the other. Currently we are not focusing on any specific regions in our work. The aim is to work with established organizations on different continents and to deepen the good relationships we have.

Nowadays films travel to festivals mainly online. A DCP copy may not be enough for online festivals who often require a lighter format, for example mp4. It is good to have different formats available, both with and without subtitles. In format questions, you can contact Arttu Manninen.

When agreeing to a festival invite, you should consider geoblocking which means limiting the availability of the online screening of your film to the country or even smaller region where the festival takes place. For example, in the US, the festivals can geoblock on state-level. Many festivals are very specific about the premiere status of the film. In some events, you can allow showing the films to industry professionals around the world – this will not affect the premiere status of the film.

The Finnish Film Foundation has three support schemes for international promotion: material support, travel grants and project support. In the era of online festivals, you should consider the material support broadly. For example, many festivals request a video greeting from the filmmakers. The material support can be used for making a professional-looking video.

Project support is meant for bigger plans, for example launching a film at a festival, digitizing films for international festivals or export projects. Perhaps for something completely new? Last year we also had two calls for targeted project support, one for producing materials and one for digital marketing and online festival distribution.

Unfortunately, the support cannot be used for hiring a festival agency to handle smaller festivals. The Foundation’s support covers prominent international events. Expenses related to smaller festivals can be covered, for example, with screening fees.

Last year, 63% of the international promotion support went to feature films, 24% to documentaries and 13% to short films. The drop in travel grants was reflected in the support granted to documentaries and shorts: the previous year their share was 26% and 17% respectively.

The Foundation’s application system is currently being renewed and we are aiming at the launch of the new system in the coming fall.

Tips from the international department

In the last support round of 2021, the Board of the Finnish Film Foundation awarded...
Read more

In its third support round of the year, Finnish Film Foundation received 51 production support...
Read more

What will change in the new application system?