Skip to content
Latest news Lasse Saarinen, the Managing Director of The Finnish Film Foundation, Joins the EFADs Board 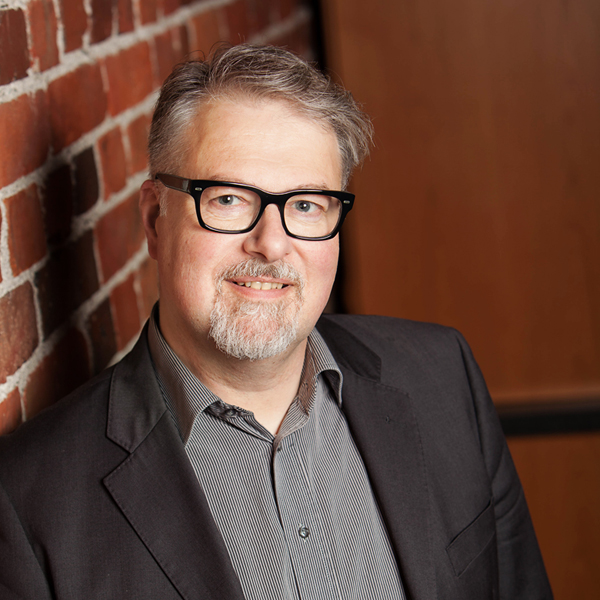 The 28 member states of the EU together with Norway, Iceland and Switzerland are represented in the EFADs whose board is composed of twelve countries’ representatives.

Together the represented film agencies give out three billion euros worth of public support to European cinema.

Lasse Saarinen has been the Managing Director of The Finnish Film Foundation since August 2016.