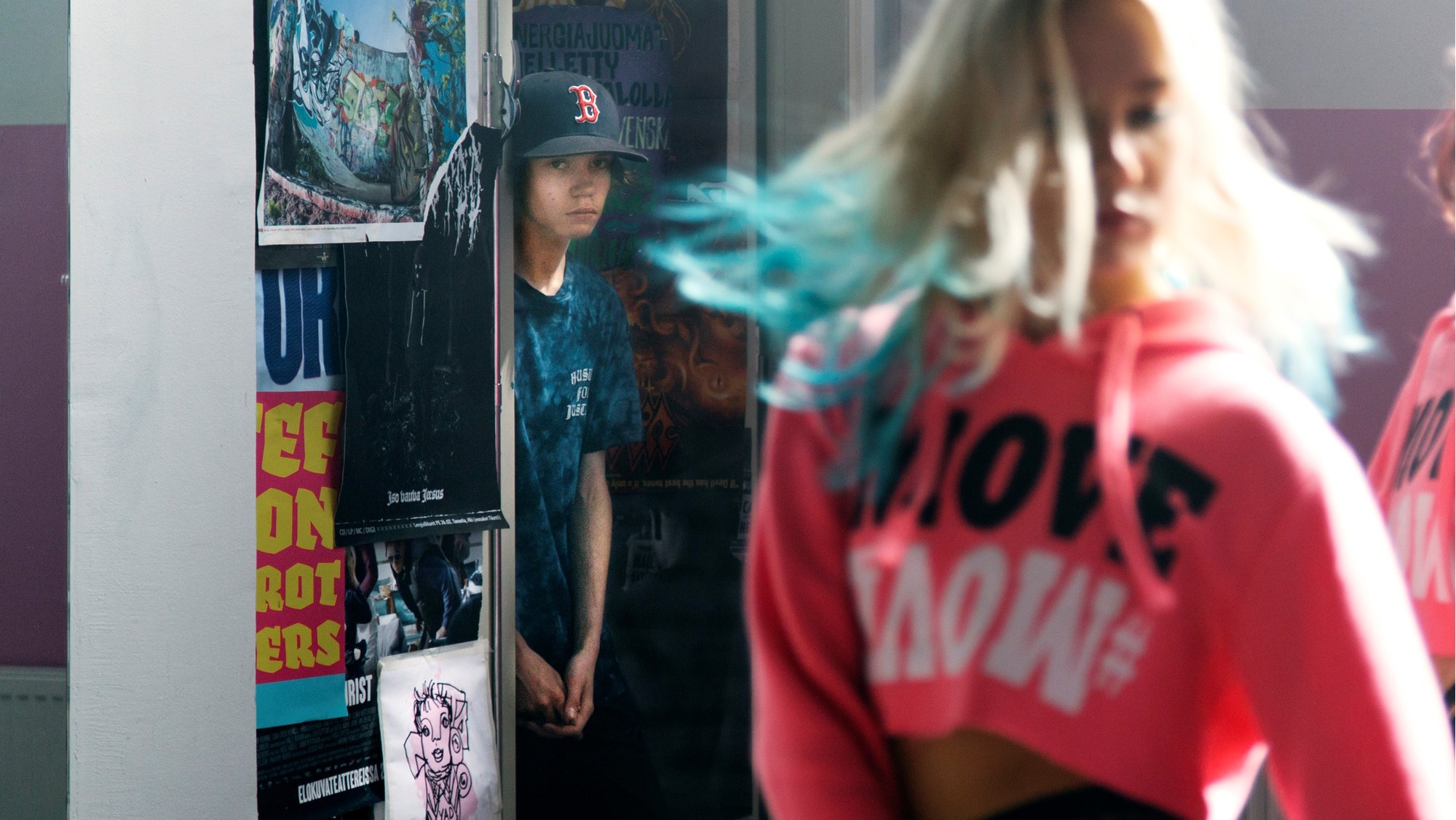 Selma Vilhunen’s film Stupid Young Heart (Hölmö nuori sydän), scripted by Kirsikka Saari, is the director’s second feature to be screened in Toronto. Her previous film Little Wing was at the festival in 2016, and last year it won the prestigious Nordic Council Film Prize. Stupid Young Heart is produced by Elli Toivoniemi and Venla Hellstedt for Tuffi Films.

The drama is set in a suburb of Helsinki, and it tells the story of two teenagers Lenni (Jere Ristseppä) ja Kiira (Rosa Honkonen) who are suddenly expecting a baby. At the same time, the fatherless Lenni feels intrigued by far-right ideology.

The film will have its domestic premiere at the Helsinki International Film Festival at the end of September, and a theatrical release on October 12, 2018.

Klaus Härö’s sixth feature film One Last Deal (Tuntematon mestari), scripted by Anna Heinämaa, is a story of an aging art dealer (Heikki Nousiainen) who schemes to make a great sale before retiring. Härö and Heinämaa’s previous collaboration The Fencer (2015), an international success story, was nominated for a Golden Globe.

One Last Deal will have its domestic premiere in January 2019. It is produced by Kaarle Aho and Kai Nordberg for Making Movies.