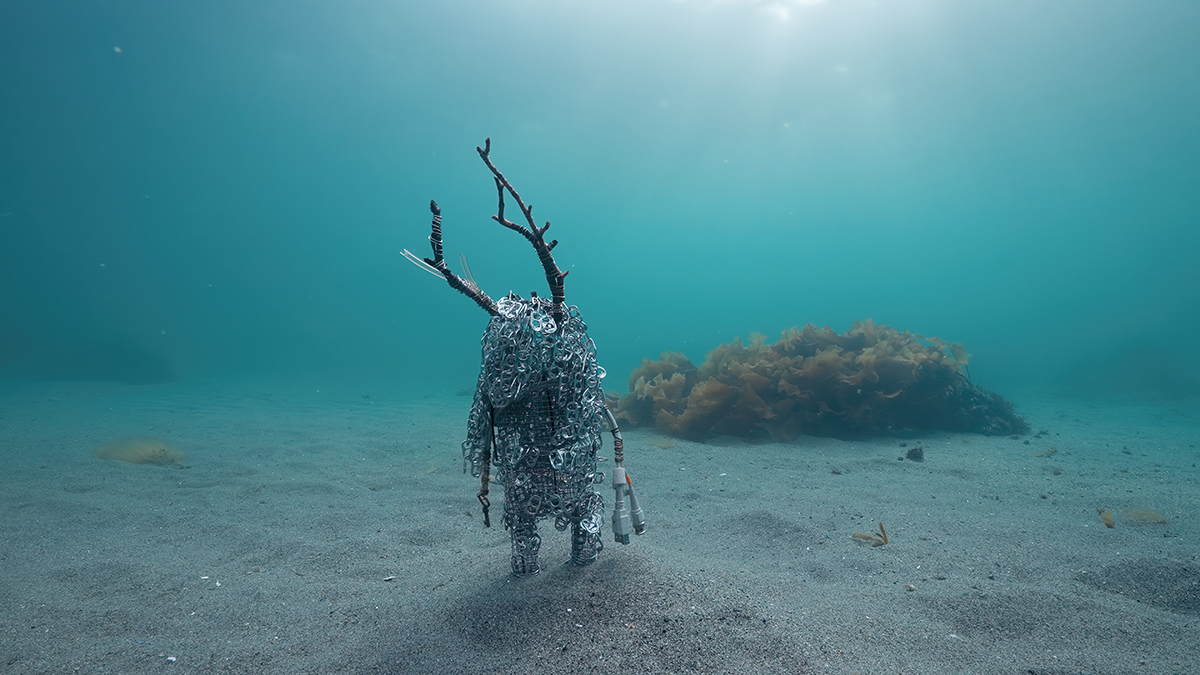 Palimpsest, directed by Hanna Västinsalo, will have its world premiere in the Biennale College Cinema, a section of the Venice International Film Festival. Biennale College Cinema is the festival’s own programme providing funding for micro-budget films. Palimpsest was selected to the programme last year. The film is produced by Cyril Jacob Abraham and it features actors Riitta Havukainen, Emma Kilpimaa, Krista Kosonen, Kaisu Mäkelä, Leo Sjöman and Antti Virmavirta.

The documentary film Innocence, by Guy Davidi, is in the Orizzonti section. Supported by the Finnish Film Foundation, the film is a Danish-Israeli-Finnish-Icelandic co-production. It tackles the issue of militarization and its impact on the lives of young Israeli people who are forced to serve against their own identity and values. Through a narration based on the diaries and home videos of soldiers who died in uniform, the film depicts their inner turmoil. The Finnish co-production company is Making Movies and the film’s sound design is by Heikki Kossi.

Árran 360° is a project featuring films and digital art by Sámi artists. It will be showcased as part of the Sámi Pavilion at the Venice Biennale Arte. The artists in the project are Ann Holmgren Aurebekk, Elle Márjá Eira, Hans Pieski, Liselotte Wajstedt, Marja Helander and Siljá Somby. Speerheaded by the International Sámi Film Institute in collaboration with the Norwegian Film Institute and Office for Contemporary Art Norway, Árran 360° will premiere on August 26 on San Servolo. Finnish Film Foundation is one the financers of the project.