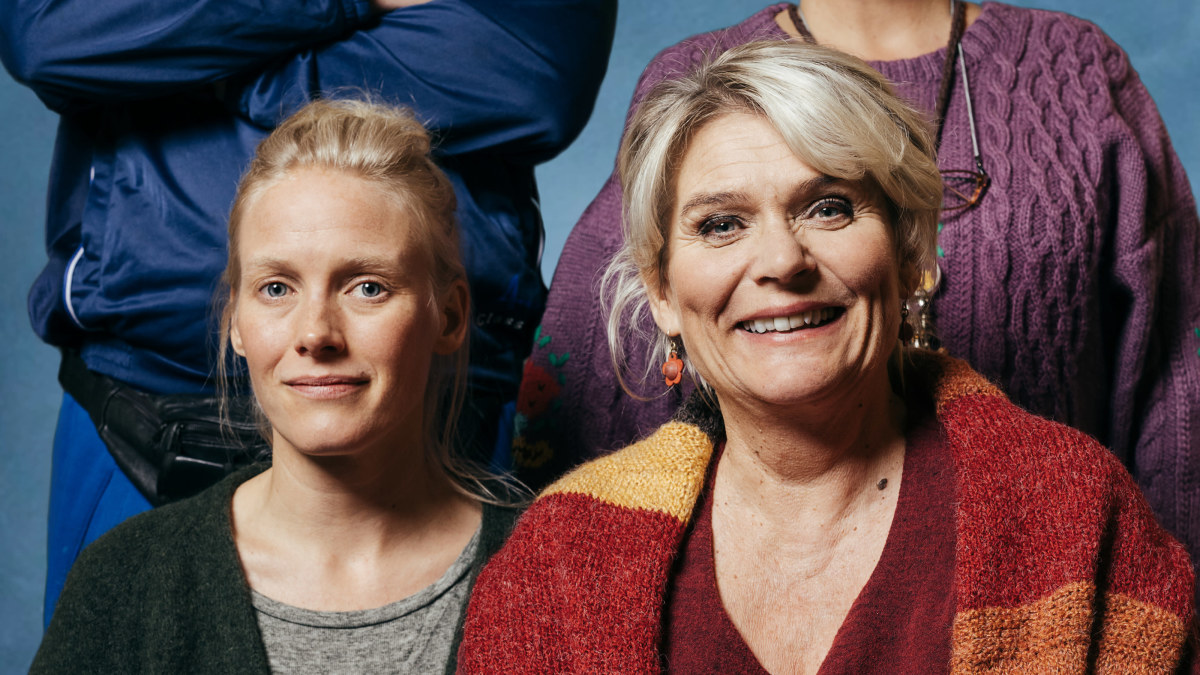 The International Short Film Day has become an anticipated event brightening the dark days before Christmas.

On the shortest day of the year, December 21, we offer you various ways of enjoying short films: at screenings, pop-up events or on TV.

Update on Dec 14, 2020:
The Finnish Film Foundation’s screening on December 21 is cancelled, due to the ongoing restrictions for public events in Helsinki. Our next short film screening in Kino K-13 is scheduled for January 31, 2021 (see details).