Finnish children’s films will travel to Europe this autumn, with Vinski and the Invisibility Powder by Juha Wuolijoki screening at the German Schlingel Festival and Finders of the Lost Yacht (Pertsa and Kilu) by Taavi Vartia and Sihja, the Rebel Fairy by Marja Pyykkö screening at the Dutch Cinekid Festival. The Finnish children’s film of today updates literary classics, touches on universal themes such as friendship and loneliness, as well as topical issues such as the ecological crisis.

Vinski and the Invisibility Powder by Wuolijoki is based on Aapeli‘s book Vinski of the Whole Town (Koko kaupungin Vinski), which was published back in 1954. The film is set in the fictional town of Hömpstad, which is plagued by a crime wave. Vinski (Kuura Rossi), the story’s protagonist, receives a powder from a mysterious pharmacist (Martti Suosalo) that turns him invisible. The invisible superhero would have a chance to solve the mystery of the crime wave plaguing the city, but the adult world may not be supportive of Vinski’s ambitions. Especially when his mother’s (Pirjo Heikkilä) new partner (Mikko Leppilampi) happens to work as a security entrepreneur. In Finland, Vinski arrives in cinemas on 22 December.

Schlingel (“rascal”) is being staged for the 26th time in Chemnitz, Germany. Cinekid is Europe’s largest festival of children’s and youth cinema, spread over 40 locations throughout the Netherlands. Finders of the Lost Yacht (Pertsa ja Kilu), which has already premiered in Finland, will be screened in Amsterdam. The film, based on a book by Väinö Riikkilä, presents two protagonists Pertsa (Olavi Kiiski) and Kilu (Oskari Mustikkaniemi), best friends who are inseparable. The film begins when the main heroes rescue a bank robber from drowning. This is a starting point for a series of shenanigans involving a yacht race and a treasure lying at the bottom of the sea.

To overcome the challenges, Pertsa and Kilu also need the help of a diverse group of friends. The central theme is the duo’s friendship, which is of course sometimes put to the test. But the trials and tribulations help to strengthen the trust between the protagonists.

Sihja, the Rebel Fairy, a film that has already attracted international attention, will also be shown in Amsterdam. The film tells the story of the friendship between Alfred (Olavi Kiiski), a city kid, and Sihja (Elina Patrakka), a fairy who appears in the boot of a car. These new friends go on an adventure when dead birds start appearing on the streets of the town. In addition to loneliness and friendship, the film also deals with the very topical issue of environmental protection. Sihja, the Rebel Fairy has also been screened at the Giffoni Film Festival in Italy and at the BUFF Children’s Film Festival in Malmö, where Patrakka, who plays Sihja, won the Nordic Star Award. In Finland, the film will premiere on 18 February. 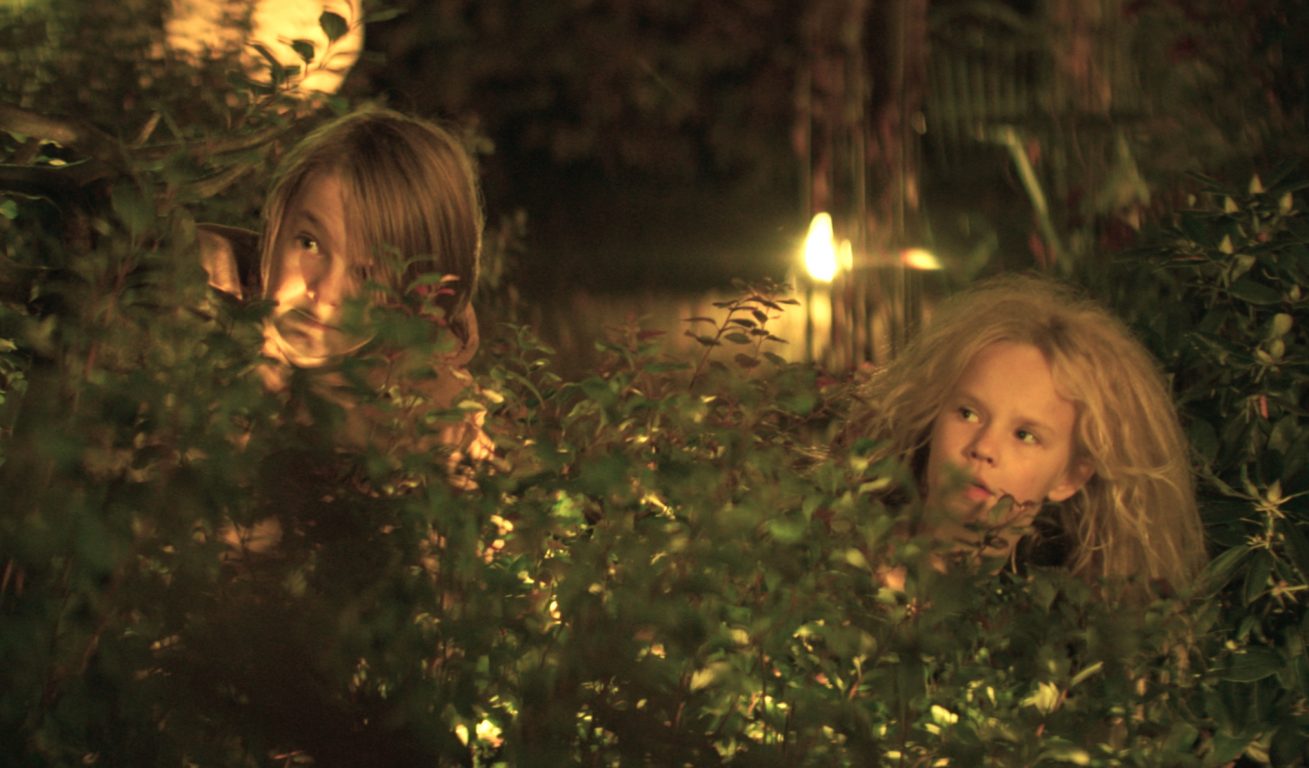 Alfred and Sihja investigate the mystery of the dead birds.