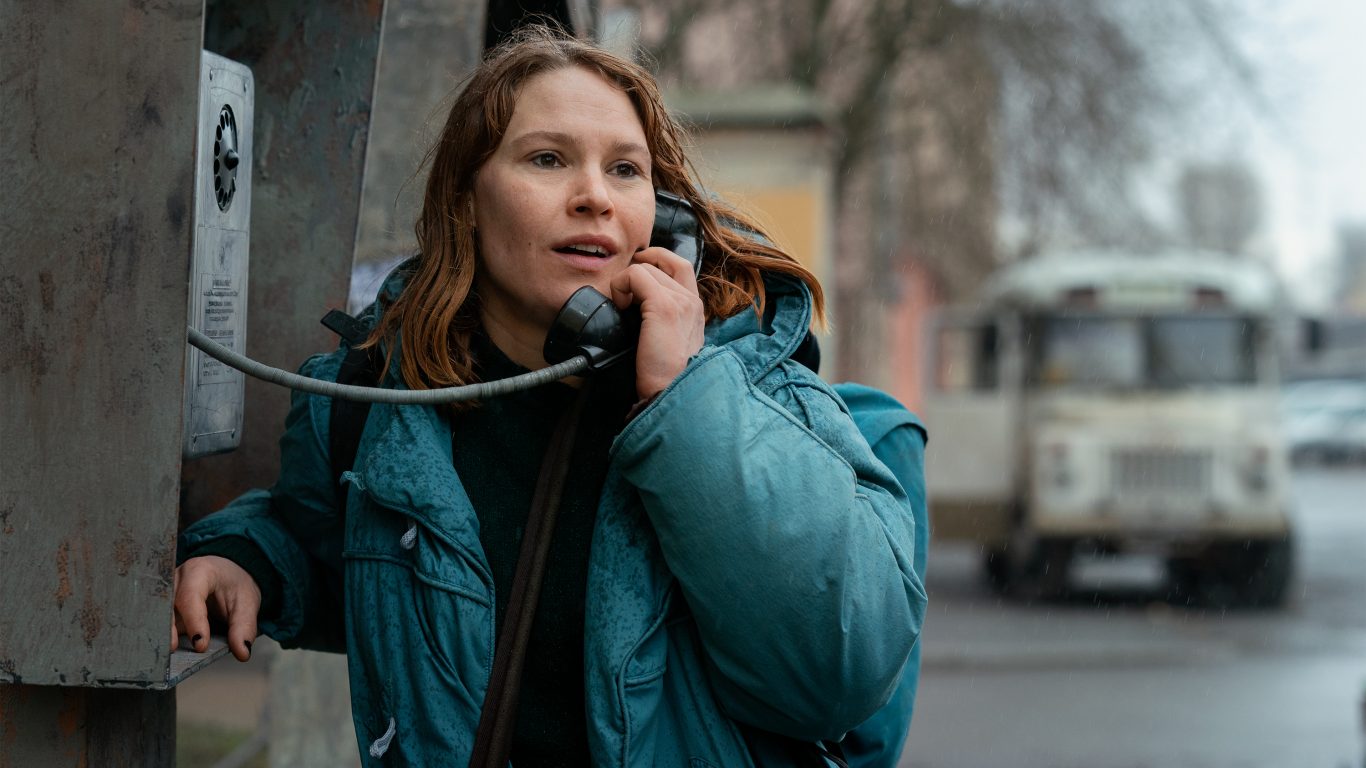 From the 3 to 7 November, Nordische Filmtage Lübeck, the Nordic Film Days Lübeck, will take place for the 63rd time. The festival will bring feature films, documentaries and short films to the old Hanseatic City from almost every corner of Northern Europe. After last year’s online format, the festival will once again welcome viewers and film professionals to the festival. This year’s Nordic Film Days programme will include domestic festival favourites as well as a look at the recent history of Finnish music.

The competition series of the Nordic Film Days Lübeck includes the recent Finnish Oscar nominee “Compartment No. 6” by Juho Kuosmanen and the equally acclaimed “The Gravedigger’s Wife” by Khadar Ayderus Ahmed as well as “The Blind Man Who Didn’t Want to See Titanic” by Teemu Nikki. “Tove”, a biopic by Zaida Bergroth which cleared the awards table at this year’s Jussi Gala, is also present. As many as four of the 14 films in the series are Finnish. There is also an international co-production, The Last Ones (Viimased) by Veiko Õunpuu, a film shot in Sámi Land and featuring Finnish actors as well.

The documentary series includes Tuija Halttunen’s poetic and topical “How to Kill a Cloud”. The documentary about a scientist who creates rain in the desert has already received festival attention. “The Red Ring” by Joonas Berghäll, depicts life with tick-borne diseases and the social isolation and powerlessness that comes with it.

In the short film section, we will see “Night of the Living Dicks” by Ilja Rautsi, which won the “Best Dickhead Way to Subvert the Gender System” award at the Fantastic Fest in Austin earlier this autumn. The horror comedy starts as a woman fed up with dick pics finds herself wearing glasses with unpredictable consequences.

The series also features Merja Helander’s “Suodji” (Shelter), in which the protagonist attempts to re-live the story of her Sámi relative. When the Spanish flu struck in 1918, Ovllá-Ivvár Helander decided to fool death. As the coronavirus spreads around the world, Merja Helander, inspired by her relative, starts digging a grave for herself in the Sibelius Park.

The children and young people series features “Any Day Now” by Hamy Ramezan. The film, suitable for adults as well, tells the story of the Mehdipour family, who live in a reception centre in a small town and whose application for asylum is rejected. They do not despair, however, but go on with their lives and make one final appeal against the fateful decision. In the short film “Mad from the Sun” by Anna Äärelä, a mother discovers a severed ear taped to her window which evokes memories of her old lover. Can you ever forget your first love? 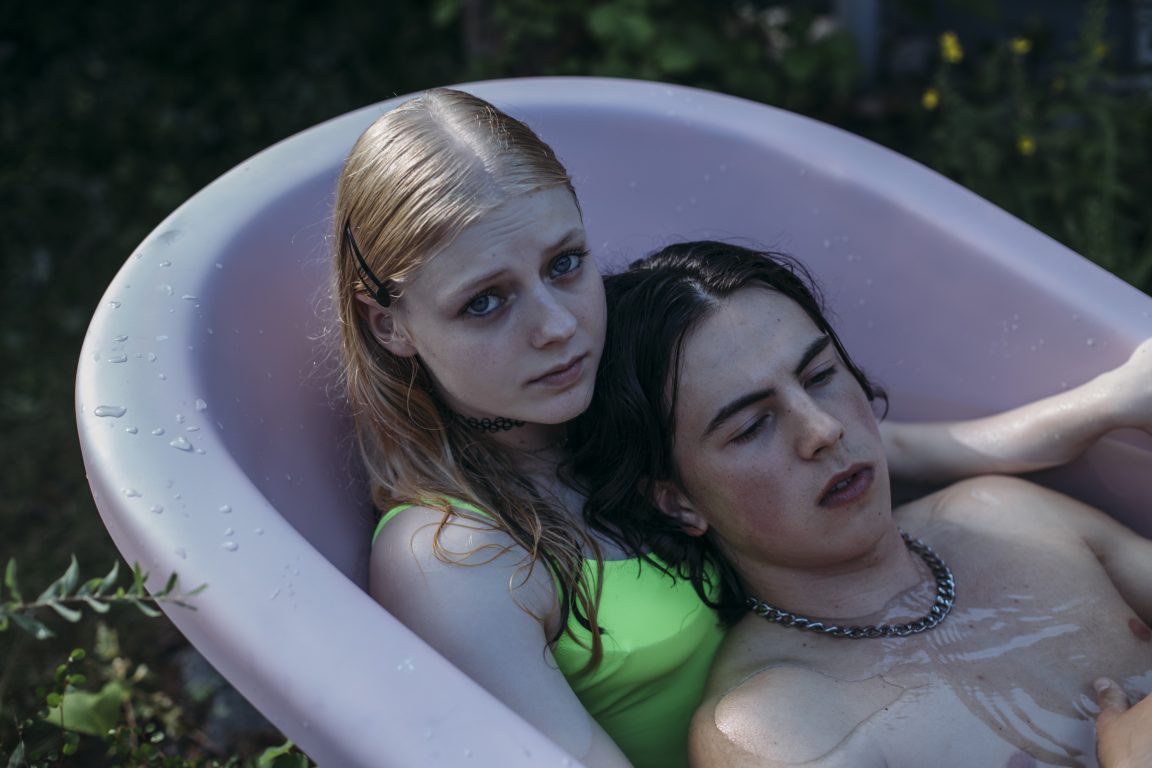 Mad from the Sun, a short film by Anna Äärelä, features the Children´s and Youth Films section

Nordische Filmtage Lübeck has a long tradition of Nordic television drama as well. In the category with seven nominated TV series, this year’s Finnish entry is “Cargo”, written and directed by Matti Kinnunen. The eight-part drama series depicts the tangled web of international human trafficking. Cargo was in the running for the Best Screenplay for a Drama Series at last year’s Gothenburg Film Festival.

This year, the retrospective series looks at the recent history of Finnish music. It presents four music lyric films made in collaboration between Claes Olsson and M.A. Numminen. Among other things, M.A. Numminen explores Wittgenstein’s philosophy, interprets a disco hit, meets Schubert and sits in a sauna. In Sökö Kaukoranta’s short film “Fahrradfahren ist notwendig” (Riding a bicycle is necessary), Numminen proclaims the health benefits of cycling, in German of course, while sitting on a bicycle rack. Markku Pölönen’s “Badding” – a fictional look at Rauli Badding in Somerjoki will also be represented. The retrospective is rounded off with a classic Finnish music documentary, “Saimaa phenomenon” (Saimaa-ilmiö) by Mika and Aki Kaurismäki.

The Whole Finnish Programme in Lübeck: