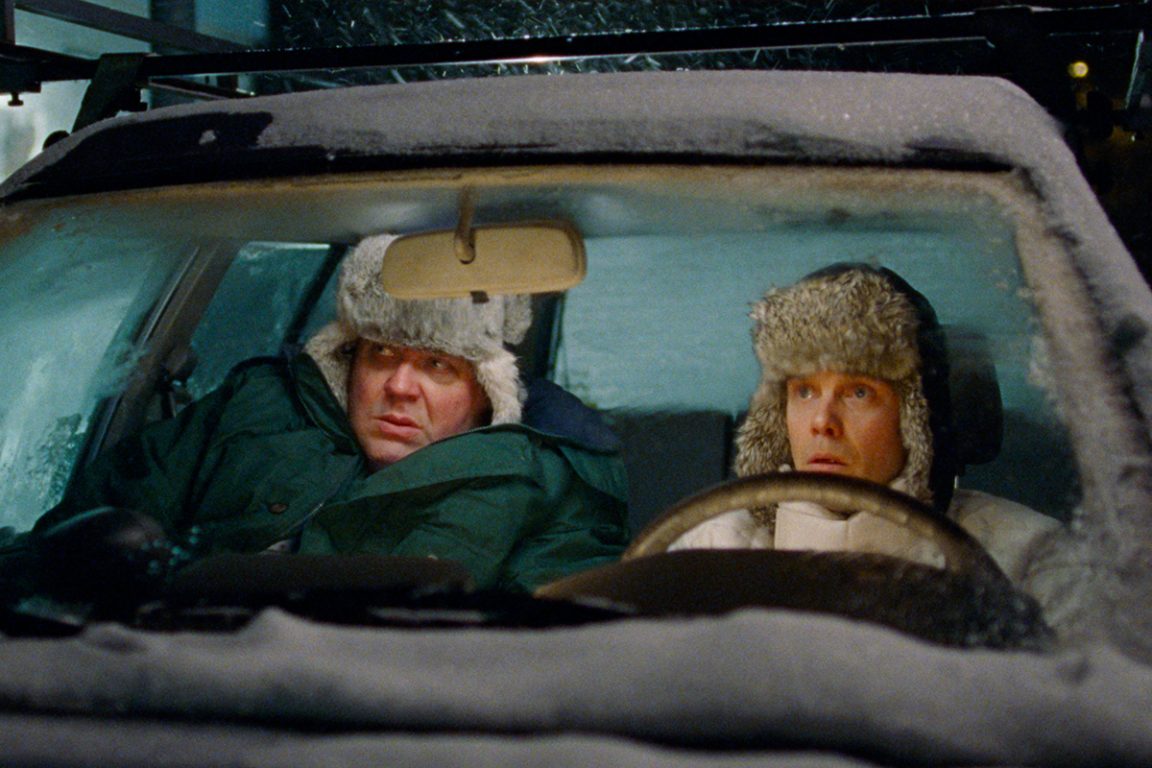 The Woodcutter Story, written and directed by Mikko Myllylahti, will screen the festival’s section titled Dare. The film’s world premiere was last May in Cannes Critics’ Week where it won a distribution award from the Gan Foundation for Cinema.

The Woodcutter Story follows Pepe, a woodcutter in an idyllic small town in Finland. In the span of a couple of days, a series of tragic events gradually destroys his quiet and happy life – but Pepe seems to be fine with it all. As if he held a secret to existence that is hard to grasp.

The Woodcutter Story is produced by Emilia Haukka and Jussi Rantamäki for Aamu Film Company. The film’s domestic premiere is in September in Helsinki International Film Festival and the theatrical premiere is on October 7. 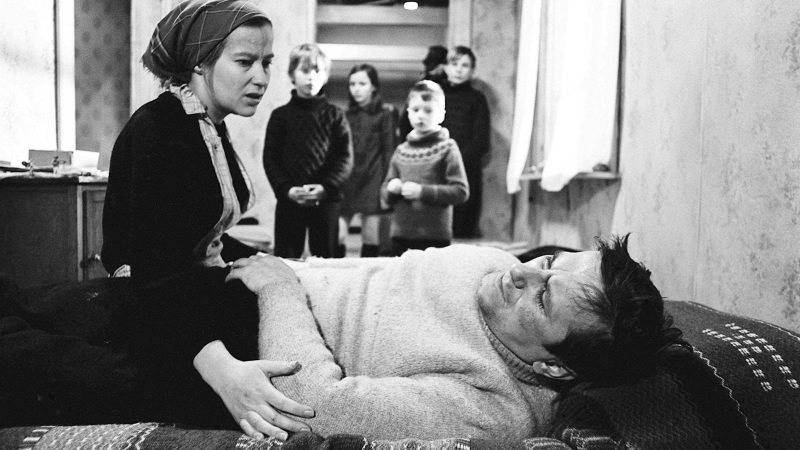 Eight Deadly Shots has been selected to the New York Film Festival as well. In Finland, the restoration was screened in the Midnight Sun Film Festival in June. Kino Regina will show it on Saturday, September 3, and it is available on the Yle Areena service.