IDFA, one of the world’s most prestigious documentary festivals, has announced part of its programme. In addition to A People´s Radio by Virpi Suutari, the festival also includes How to Kill a Cloud by Tuija Halttunen and two international co-productions.

The International Documentary Festival IDFA will take place in Amsterdam from 17 to 28 November. A People’s Radio – Ballads from a Wooded Country by Virpi Suutari and The First 54 Years – An Abbreviated Manual for Military Occupation, an international co-production by Avi Mograbi, have been selected for the Masters series, which will screen new works by internationally acclaimed, established filmmakers.

A People’s Radio – Ballads from a Wooded Country, which sheds light on the Finnish soul landscape, was also in the international competition at the Oberhausen Film Festival. It premiered last March at the Tampere Film Festival, where it was nominated for the European Short Film Audience Award. The film’s montage of Finnish summer accompanies messages from listeners to the popular radio program Kansanradio, meaning “People’s radio. The flow of images and the reflections of the listerners form a dialogue and, at times, a carnivalesque contrast.

Suutari, one of Finland’s best-known documentary directors, has also been represented at IDFA in 2018, when her documentary Entrepreneur was screened as part of the Masters programme.

The First 54 Years – An Abbreviated Manual for Military Occupation is Mograbi’s personal lecture on the mechanisms of colonial rule. As an example, he uses Israel’s 54-year military occupation of the Palestinian territories in the West Bank and Gaza Strip. Mograbi ironically creates a complete occupier’s brief based on the accounts and archival material of Israeli soldiers. 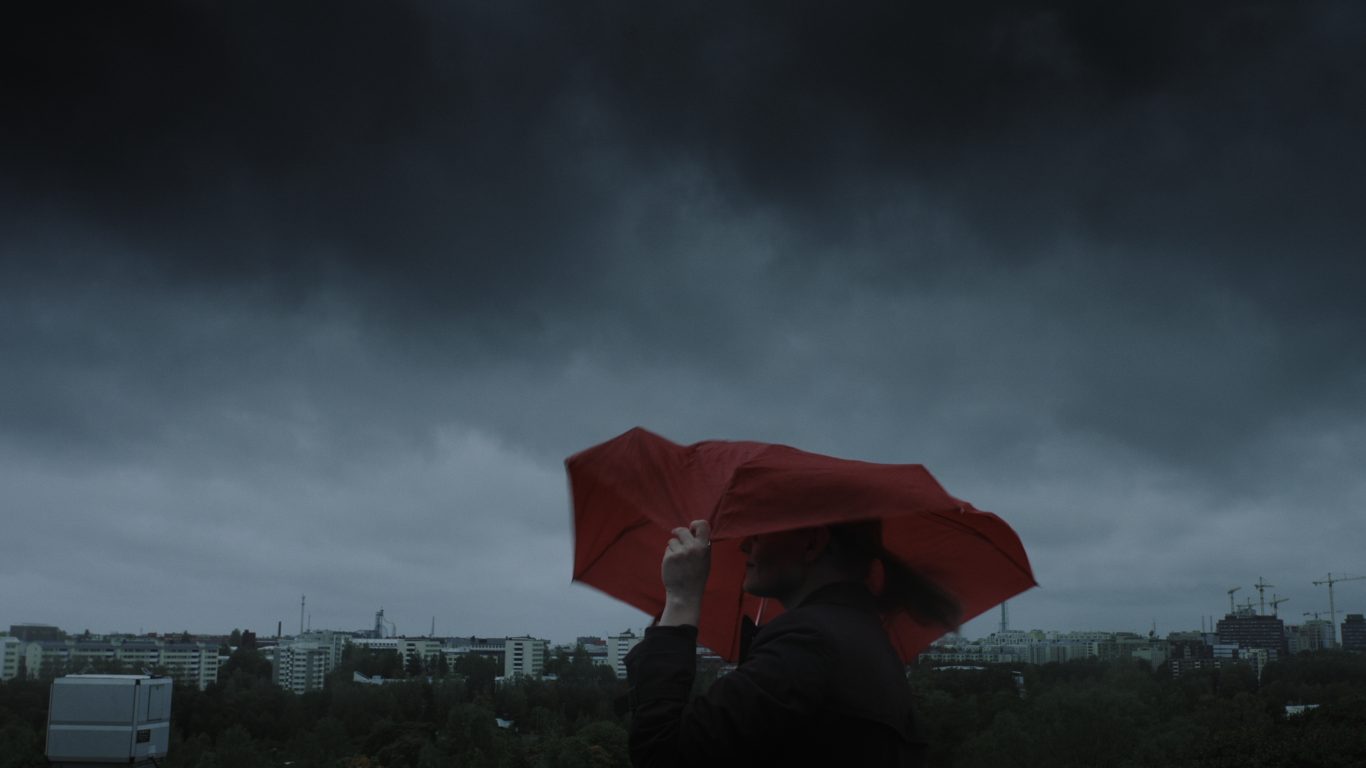 The Best of Fests series will feature How to Kill a Cloud by Tuija Halttunen and the Indo-Finnish minority collaboration Writing with Fire by Sushmit Ghosh and Rintu Thomas.

Already premiered in Finland, How to Kill a Cloud is a current and poetic documentary about a scientist who must create rain in the desert. The seemingly impossible task raises ethical questions about the relationship between human and the non-human nature. In a way, the film is coming a full circle since it was pitched at IDFA in 2019. Writing with Fire, meanwhile, tells the story of a group of female journalist from the lowest caste working for a local newspaper. What happens when the oppressed voices gain access to mobile phones?