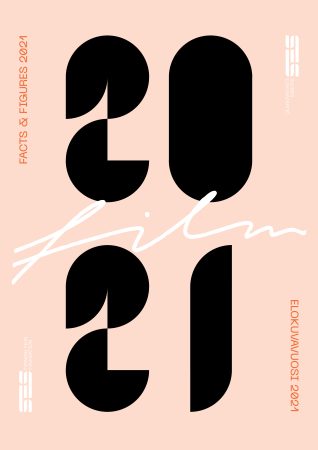 The gender statistics show that both the scriptwriting grants and production support were divided very evenly to projects by male and female filmmakers. Domestic cinema releases were, however, dominated by films directed by men.

There were heavy pandemic restrictions on cinemas throughout the year which is reflected in the admissions numbers. The total cinema admissions were 3.4 million which is the lowest number from the era that the admissions statistics cover.

This year, we have included in the publication a geographical look at cinemas, admissions and local box office hits around the country.

The Return of the Short Film: a call for artistically ambitious Finnish short films

New film commissioners for feature films have been named