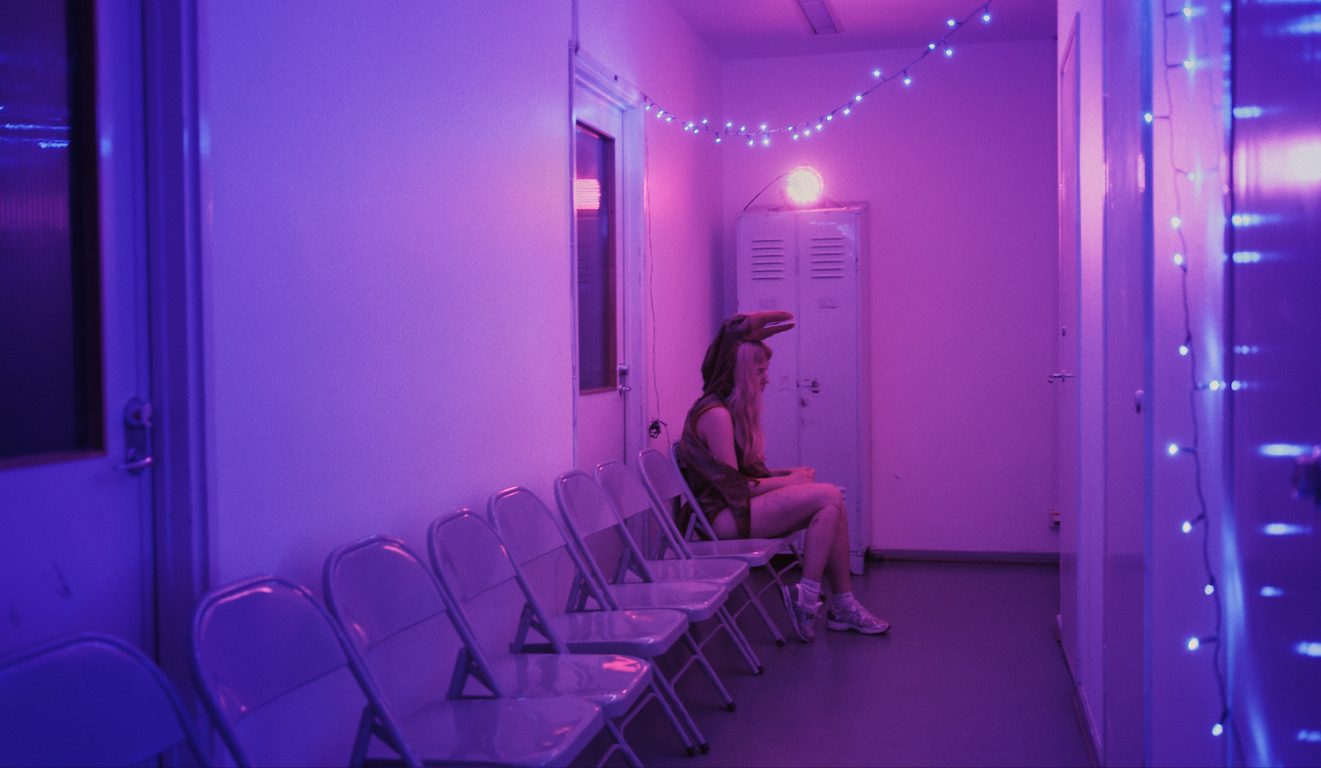 Just Animals has been selected to be screened at Hot Docs alongside three co-productions supported by the Finnish Film Foundation.

Funded by the Nordic Council of Ministers, the Nordic Bridges program highlights Nordic culture in Canada throughout 2022. Piloted by the Harbourfront Centre in Toronto, the program is a multidisciplinary arts and culture campaign that also includes a special role for cinema.

One of the partners of the program is the Toronto International Film Festival. This spring, the festival screened a series of films under the title “A Home of One’s Own: Nordic Women Filmmakers”. Three films from Pirjo Honkasalo were in the program: Fire-Eater (1998), The 3 Rooms of Melancholia (2004), and Concrete Night (2013).

Toronto Hot Docs, one of the principal events for documentary films in North America, is also a Nordic Bridges partner. The festival takes place this year from 28th of August to the 8th of May. Representing Finland, we have the directing duo of Saila Kivelä and Vesa Kuosmanen whose film Just Animals will have its North American premiere in the Changing Face of Europe program.

Through its three protagonists, Just Animals depicts different methods of activism and influencing change as well as the fatigue that accompanies the burden of their calling. The film had its Finnish premiere in March, with its international premiere being at CPH:DOX in Copenhagen.

There are also three minority co-productions supported by the Finnish Film Foundation that will be presented at Hot Docs as part of Nordic Bridges. The South African film African Moot will have its world premiere in the World Showcase section. Directed by Shameela Seedat, the film depicts African law students in the annual African Human Rights Moot Court competition. The film’s co-producers are Venla Hellstedts and Juha Löppönen from Tuffi Films.

Likewise in the World Showcase competition, there is a Swedish-Finnish-Lithuanian co-production called Good Life. Directed by Marta Dauliute and Viktorija Šiaulyte, the documentary depicts a Swedish start up called Tech Farm in which the private and work lives of the inahbitants get intertwined. The Finnish co-producer is Niklas Kullström from Hillstream Pictures.

Already having made its way around many festivals after its world premiere at Sundance, A House Made of Splinters is being presented at the Special Presentations program. The film follows the daily ins and outs of an orphanage in the war-torn eastern Ukraine and was directed by Simon Lereng Wilmon. The film’s Finnish co-producer is Sami Jahnukainen from Donkey Hotel.