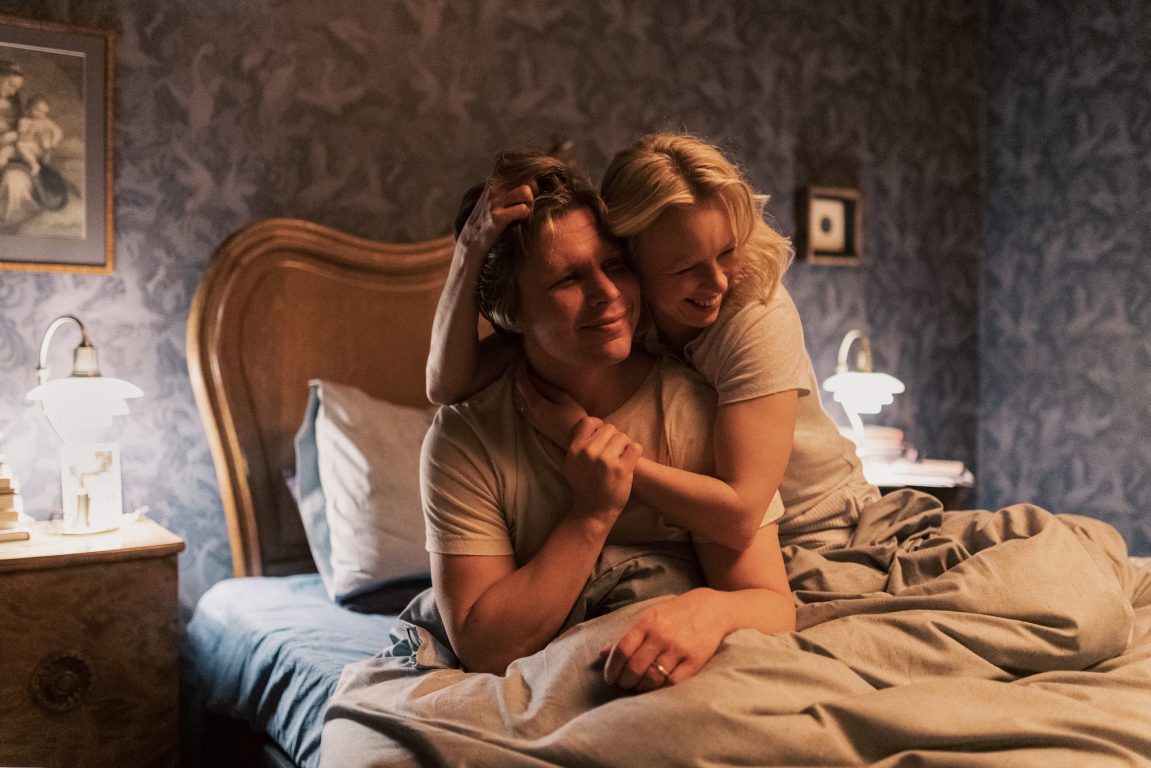 Four Little Adults by Selma Vilhunen and Monica in the South Seas by Sami van Ingen and Mika Taanila will have their world premieres at the International Film Festival Rotterdam (IFFR). The festival takes place Jan 25 – Feb 5, 2023.

Written and directed by Selma Vilhunen, Four Little Adults has been selected to IFFR’s Big Screen Competition. An expert audience jury will pick the winner. Half of the prize money will go to the film’s Dutch distributor.

Four Little Adults is a story about Juulia who finds out that her husband has an affair with Enni. She decides to open up their marriage. The film dives into the deep end of love. The four leads are played by Alma Pöysti (Tove), Eero Milonoff (Border), Oona Airola and Pietu Wikström. The film is produced by Venla Hellstedt and Elli Toivoniemi for Tuffi Films and co-produced by Hobab from Sweden and Aurora Studios who also distribute the film domestically at the end of 2023. 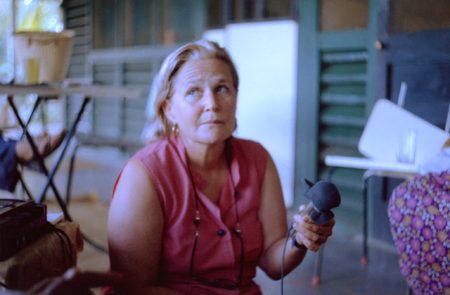 Monica in the South Seas

Monica in the South Seas is a feature documentary from Sami van Ingen and Mika Taanila. It will premiere in the Cinema Regained section of the festival. Van Ingen, a great-grandson of filmmaker Robert Flaherty, found materials shot by Robert and Frances Flaherty’s daughter Monica. She wanted to make a sound version of her father’s film Moana (1926).

Van Ingen and Taanila shaped the materials into a film that the festival catalogue describes as “an elegant, ironic and melancholic essay on the vexing and perplexing nature of authenticity.” The film is produced by Jussi Eerola for Testifilmi.

Update on Feb 13:
Another film from Testifilmi, Jussi Eerola‘s Grasshopper was added to the Rotterdam program. Shot in abandoned suburban spaces, the film features electronic music by Stiletti-Ana. The experimental short film will screen in the Short & Mid-length section.

Other Finnish films in the programme: