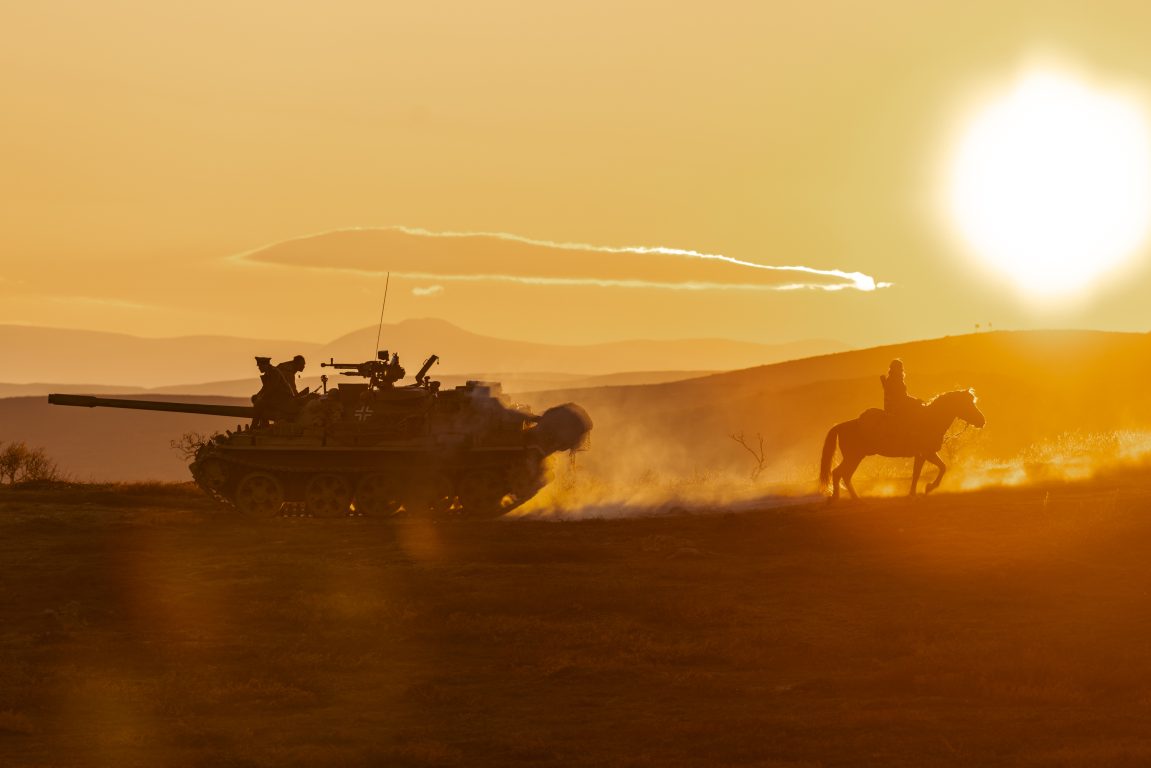 Sisu is among the 10 films selected to Midnight Madness. TIFF takes place September 8–18, 2022.

The two previous films from Helander and Jokiranta, Rare Exports and Big Game, were also screened at TIFF.

Sisu is produced by Subzero Film Entertainment in co-production with Good Chaos from UK. It is distributed by Nordisk Film in the Nordic countries and by Sony / Stage 6 Films in the rest of the world. Sisu will have its domestic premiere in early 2023.