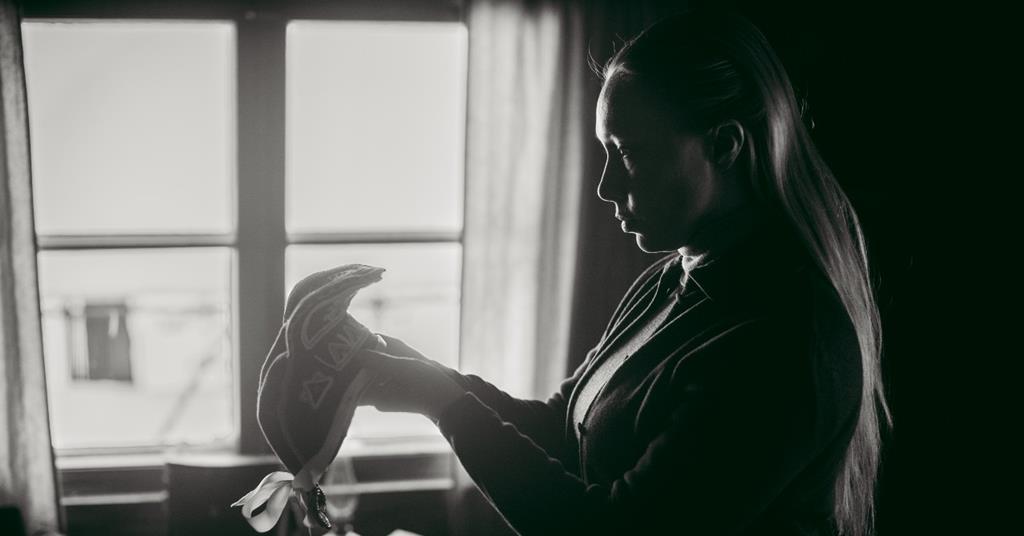 Finnish Film Foundation, Yle and AVEK sponsoder a 1,000-euro Moving People and Images prize given to a filmmaker whose work promotes inclusivity and diversity. The award went to Sunna Nousuniemi for the short documentary Boso mu ruovttoluotta.

The main prize Aurora was given to Rabobesto – Or How I Saved a Monster, directed by Mari Mantela. The student prize was awarded to Niko Väistö for his film Kaamoksen valossa. The documentary short film is about the love of truck dogs. The jury’s honourable mention was awarded to Reetta Saarikoski for her film Ensi kesää varten, which focuses on the oldest giant water lily in the Botanical Garden. This year’s audience vote went to Lotte Laitinen‘s Levykauppa, which is about social relationships and emotions in a record store.

The 11th edition of the Finnish Film Affair pulled in its biggest attendee number to date with almost 500 delegates attending on-site. The winner of the event’s Best Fiction Project Award, sponsored by the Finnish Film Foundation, was Je’vida. Currently in post-production, the historical drama feature weaves through three different places in time as Skolt Sámi Iida recounts her story of memory, survival and personal growth. The project is directed by Katja Gauriloff and produced by Joonas Berghäll for Oktober.

The international jury deciding on the winning project consisted of Jason Gutierrez, Programmer at Tribeca Film Festival, Eleonora Pesci, Acquisitions Executive at Curzon, and Claire Willats, Director of Film Nordics at Netflix. The jury noted that “The winning project is a story that needs to be told, with real potential to become relatable globally. The presentation and cinematography felt personal, beautiful and visually striking.”

Finnish Film Affair’s Best Nordic Project Award was awarded to Natatorium, produced by Bjartsýn Films (Iceland). Currently in production, Natatorium is a dramatic thriller that explores the dark, underlying secrets of a family’s matriarch that erupt in a tragedy that nobody could have foreseen. The project is directed by Helena Stefáns Magneudóttir, and produced by Sunna Guðnadóttir for Bjartsýn Films, Julia Elomäki for Tekele Productions, and Heather Millard for Silfurskjár.

Finnish Film Affair’s Best Documentary Project Award went to The Last Chapter, produced by Icebreaker Productions. The documentary follows three immigrants in Finland, Paul (87), Justin (68) and Sisto (69), who face the question of where and how they want to spend the last chapters of their lives. The film is directed by Mohamed El Aboudi (School of Hope) and produced by Kirsi Mattila.

“The project tackles complex and universal questions that will become more and more relevant, and haven’t been touched before. The jury felt the creative intention of the director very strongly and believes this award can help the project realise its potential”, noted the jury, which consisted of Pierre-Alexis Chevit, Head of Cannes Docs at Marché du Film – Festival de Cannes, Poppy McAlister, Sales Manager at TVF International, and Shane Smith, Artistic Director at Hot Docs.

Sponsored by Finnish Film Foundation, Konstsamfundet and AVEK respectively, each award is worth 3,000€ which will go towards the project’s international marketing (Best Fiction & Nordic) or making an international trailer (Best Documentary).