Skip to content
Latest news Lost Boys, How to Kill a Cloud and Shadow Codex in CPH:DOX 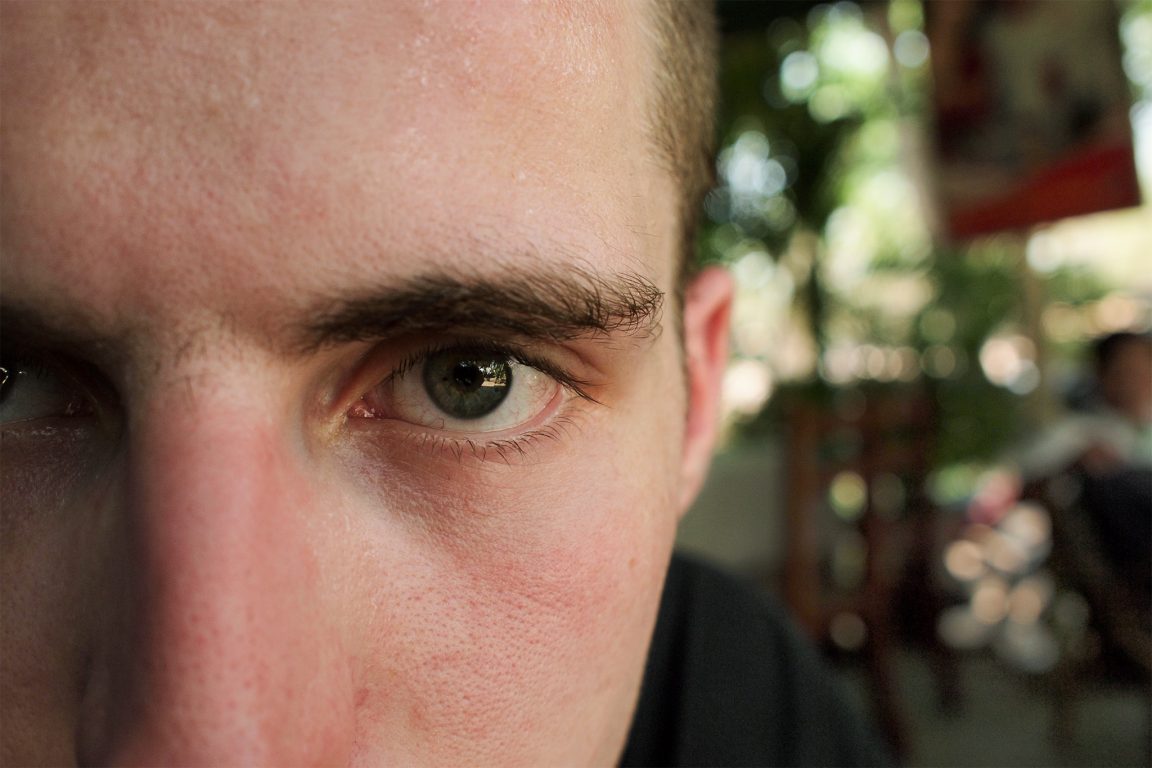 The Danish festival will be organized as a hybrid event during April 4 – May 2, 2021.

CPH:DOX announced the selection of its competition sections. Lost Boys, by Sadri Centinkaya and Joonas Neuvonen, will have its international premiere in the main competition DOX:AWARD. The film follows up on the story of Reindeerspotting, following three Finnish men during their drug-fuelled time in Cambodia.

Lost Boys was the number one documentary in the domestic box office last year, with over 73,000 admissions. Last week, it won the main prize in Tampere Film Festival’s national competition for films over 30 minutes.

How to Kill a Cloud, by Tuija Halttunen, is in world premiere in the NORDIC:DOX section. The film follows scientist Hannele Korhonen who is at the top of the atmospheric science community in the world. Korhonen’s enthusiasm morphs into an ethical dilemma, as she learns about the motives of her funder.

Included in the NEW:VISION section for short and mid-length documentaries, is Saara Ekström’s Shadow Codex. The black-and-white film was shot on 16 mm film inside an empty prison. It documents the surveillance machinery, architecture and layers of messages drawn, engraved, glued and burned on the prison walls.

Two minority co-productions supported by the Finnish Film Foundation were selected to the F:ACT competition for films in the crossroads of journalism, activism and documentary cinema. The Other Side of the River, by Antonia Kilian, was co-produced by Merja Ritola (Greenlit Productions). Writing with Fire, by Rintu Thomas and Sushmit Ghoshi and co-produced by John Webster (JW Documentaries), had its world premiere in Sundance.