Skip to content
Latest news Only change is a constant fact 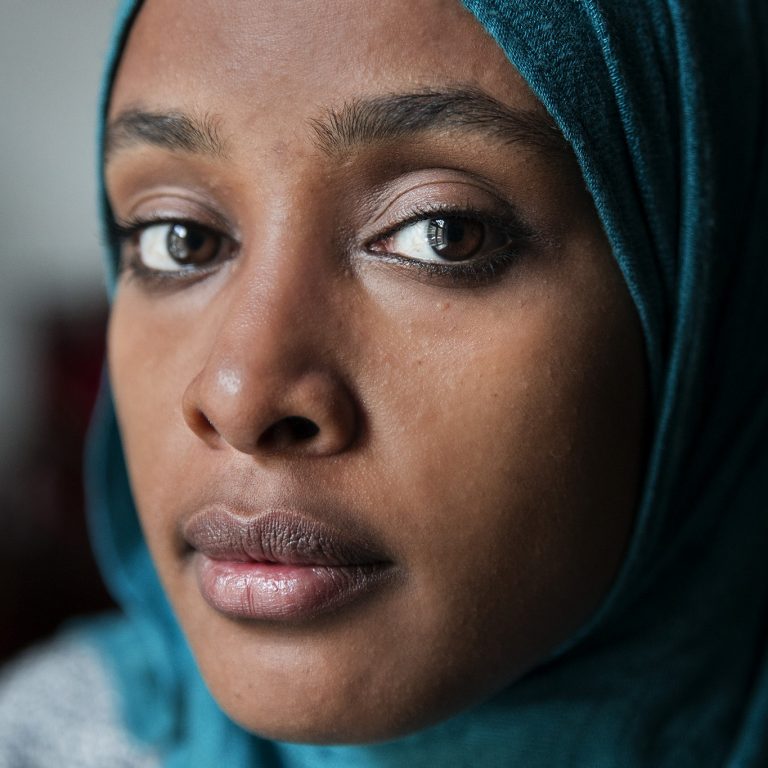 “Stories humanize and connect us, this is something that is generally agreed upon, and the diversity of stories allows us to find ourselves and our stories narrated, to feel seen in our societies.” In her article, Maryan Adbulkarim explores the importance of stories and expands the prevailing notion of diversity.

According to award-winning author Juha Hurme:

Historians claim that the first official literary work, created in Finland, is about the legend of St. Henry. A catholic priest that introduced Christianity to Finland alongside the Swedish King Eric. The story has been proven to be a work of fiction, by historians such as Tuomas Heikkilä, who discovered several manuscripts about the same story across Europe in his research. The power of the story cannot be denied however, as some consider it the birth story of Finland, how the nation embraced Christianity and became part of Sweden. It’s not uncommon for people to support their identity or sense of community through symbolic stories, even stories birthed in other places. The story of St. Henry and the commoner Lalli who slayed him was a story for that time and its success has much to do with the time and people who lived here then.

History as a field of study is not fiction, however history is being unveiled almost every day, bringing new knowledge that demands new perspectives. What we know today might change tomorrow as new evidence emerges. Finland is considered a white, western, Christian and modern nation – these definitions are as new as the idea of the nation state.

Finland might very well be one of the whitest nations on earth, officially. It’s also a relatively small country with a language spoken only in Finland. Some might draw from this narrative that Finland is ’struggling’ to be recognized on global platforms as a culturally interesting place that produces interesting and worthwhile cultural content. A narrative that is supported by the fact that Finland is culturally and politically connected to the notion of the West or global north, depending on your definition of things. The Western European identity it has developed for itself connects Finland to the legacies of other Western countries and their histories. In this context diversity might appear as something it cannot afford to invest in, when in reality Finland is a diverse country where several languages are spoken and people have heterogeneous cultural and ethnical identities.

Stories humanize and connect us, this is something that is generally agreed upon, and the diversity of stories allows us to find ourselves and our stories narrated, to feel seen in our societies. They challenge the normative, ”this is how one lives or should live” versions of what it is to be a human and live in this society. They carve out spaces for those who do not identify with the norm and even to those who do, allowing us to rethink and reshape the story of us. Us is many, whereas I is singular. No nation can be a single entity and no amount of stories told from one perspective can truthfully depict the many. There are great articles on SES webpage, in which professionals such as Jani Toivola and Mira Eskelinen share their thoughts and hopes for a more inclusive film scene in Finland that doesn’t center around cis-hetero norms even when the stories are not about them. I can only echo the points they make in an eloquent fashion when it comes to any other minority group.

A Finnish director, Khadar Ayderus Ahmed, had his debut film at the Cannes film festival this summer. The film is about a gravedigger and his family who do not live here, the language of the film is not Finnish, and however, it is celebrated as a Finnish film. I am joyful, here is a film by someone who is local here, in this land known as Finland, it’s his story and vision, yet it’s not in Finnish language. Juho Kuosmanen’s Compartment no. 6, also in Cannes, is in Russian, not Finnish. These films have opened a door that I hope we can keep open.

The lived reality is seldom the same as theories. Diversity is about more than skin deep representation – not to say that it doesn’t matter what we look at – but to emphasize that would be incorrect and oversimplifying things. People of color are just that, people, their humanity cannot be boxed and labelled ’diverse’. Bear with me a while longer, before calling for casting calls for people of color, that’s not where this is headed. Diversity is a trendy word at the moment, it’s contested and promoted, sometimes by the same entities. It also hints that diversity is only the representation of the othered, the political minorities. As if everyone white, cis or male would be homogenous and far from anything that has to do with diversity.

So when I am asked why Finland should care about diversity, all I can say is: Because Finland is diverse. To push for a fictitious, normative and outdated vision of Finland as truly ’Finnish’ is to ignore and actively deny the lived reality of those who call this place home. People who live here are and have always been diverse and even those who fit into the normative categories are in relation to the rest of the society. From South to North, from East to West, Finland is a long country with rich histories and multiple cultures. Finland, not so unlike any other nation state, is shaped by the people who inhabit it. On screen and on stage, however, stories tend to ignore this reality and when the issue of diversity is raised, it’s still something we examine through the lenses of visible minorities, but too often, as an issue relating to skin tones. Diversity, however, is much more than that, it’s acknowledging the many ways people choose to live, and sometimes have to live, and the multiple identities we carry.

I’ll end with a quote from one of my favourite poets and thinkers Audre Lorde who said: “There is no thing as a single-issue struggle because we do not live single-issue lives.”

Maryan Abdulkarim is a writer who is interested in questions relating to freedom. Abdulkarim investigates the potential of radical dreaming together with Sonya Lindfors in We Should All Be Dreaming.

This article was commissioned by the Finnish Film Foundation (FFF) for Moving People and Images Journal (MPI Journal).

Nothing about us without us

In our Diversity in the Film Industry series, Mira Eskelinen writes about trans representation on...
Read more

”Everyone is worth a role” – advancing diversity in casting

Jantsu Puumalainen, from Helsinki Casting, Mikko Mäkelä, director of A Moment in the Reeds, and...
Read more