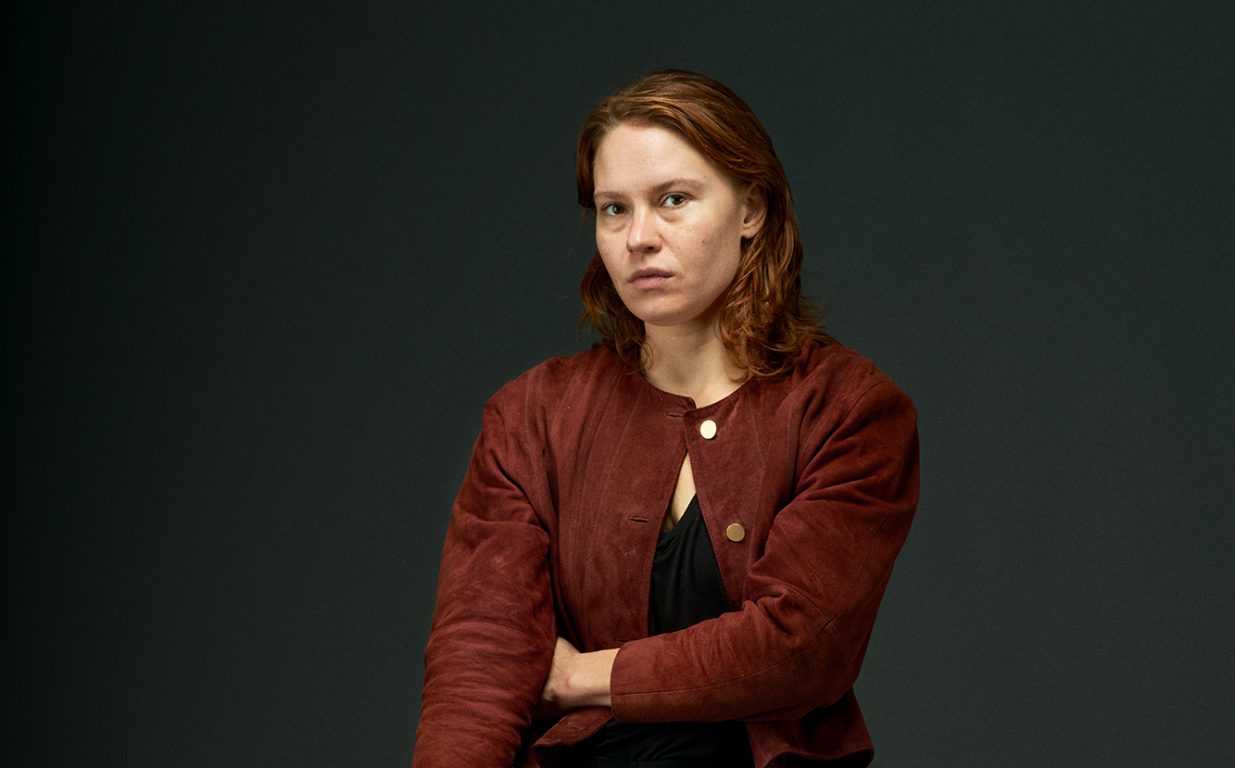 European Film Promotion (EFP) has announced the ten European Shooting Stars of 2021. For the first time, EFP will present the ten emerging European actors to the film industry, public and international press as part of a three-day online programme.

Seidi Haarla (b. 1984) completed a Master of Arts (Theatre and Drama) in 2015 at the Art University of Helsinki. In 2018, she starred in Love & Order, which won Finland’s Best TV Series Award. She played one of the leading roles in the omnibus film Force of Habit (2019).

Her first major leading role will be in Juho Kuosmanen‘s Compartment no. 6, a drama about two strangers who meet on a train in Russia, set to premiere later this year. The jury said of her performance: “In her first leading role, Seidi Haarla gives an intuitive, honest and understated performance that is imbued with a compelling sense of gravity. Her quiet intensity and forthright openness draw us in, slowly but surely, as her character awakens. She exudes self-confidence without ever sacrificing subtlety, bringing a deep intensity to her portrayal of the character.”

The 24th edition of European Shooting Stars, EFP’s oldest and most prestigious initiative to promote European acting talent, will take place digitally, from 23 to 25 February 2021, one week before the industry events of this year’s 71st Berlinale (1–5 March). The Shooting Stars Award Ceremony will take place in the framework of the Berlinale screenings in the summer.

The Finnish Film Foundation is a member of the European Film Promotion and one of the supporters of the Shooting Stars programme.