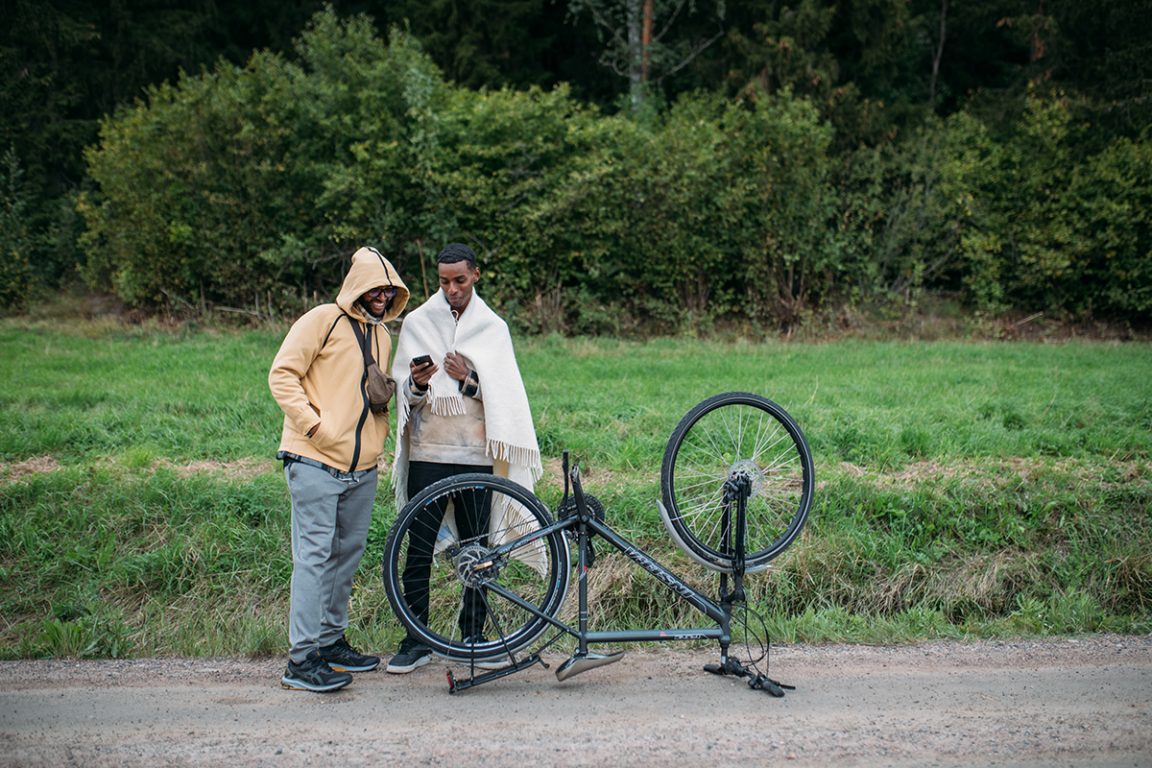 Producers of the films, Danai Anagnostou and Mika Ritalahti, talk about their expectations ahead of The Nordic Short Film Pitch.

Text: Marjo Pipinen
Image above: Behind the scenes of A Very Bad Night teaser, photo by Hayley Lê

The film market of Nordisk Panorama, which takes place in a hybrid form this year, is known for its co-production forum for documentary films, but short films can also get a boost at the event. On Saturday, September 18th, short film projects will be pitched in Malmö to selected market participants.

The Nordic Short Film Pitch brings Nordic filmmakers together, and this year there are also participants from the guest country Poland. The event is organized together with the Nordic film institutes and public broadcasting companies. Finnish Film Foundation together with Yle and AVEK have suggested projects for the Pitch.

Two projects from Finland made the selection. A Very Bad Night from Kenno Filmi is written by Khadar Ayderus Ahmed whose first feature film The Gravedigger’s Wife just premiered in Semaine de la Critique in Cannes. A Very Bad Night a story about a Black teenager called Asad whose bike breaks down on his way home. There is an unexpected turn of events as Asad decides to help a mysterious woman who is being harassed by a drunk man.

“We began developing this project about a year ago,” says producer Danai Anagnostou, a first-timer in Nordisk Panorama. “The project grew together with our team, consisting of the new generations of film professionals and colleagues from groups that remain underrepresented in the Finnish film industry.” 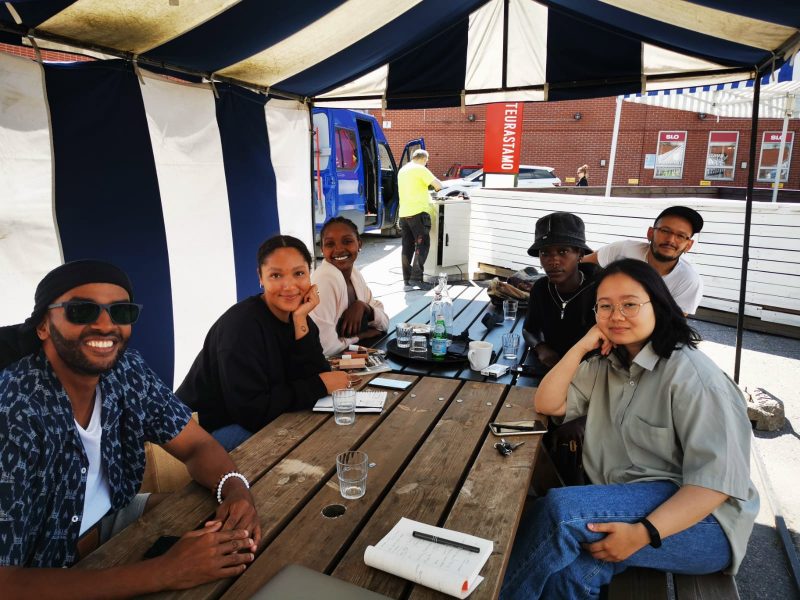 Ahmed will direct the film which has development support from the Finnish Film Foundation. “At the moment A Very Bad Night is seeking its post-production working group, financiers, and broadcasters,” Anagnostou comments. But that is not the only aim in going to Malmö: “It is also an opportunity to reach out to our international colleagues to discuss our projects and support each other’s initiatives in our best capacities.”

Anagnostou sees a lot of good in meeting with people. “Networking is not limited to exchanging value, or trading information. It is about finding common ground, creating, and fostering support structures within the industry, and growing as filmmakers and social beings while learning from each other.”

The other Finnish project is Anna from Silva Mysterium, written by Otto Koli and directed by Wille Hyvönen. The titular character comes at a crossroad as her mother dies: should she reveal her deepest secret to the world?

”This is the first time we are looking for international financing for a short film,” says producer Mika Ritalahti. “We believe the project is timely and can have interest internationally. Nordisk Panorama was brought up by film commissioner Mikko Peltonen from AVEK who recommended it and said that Anna would be a good fit.”

Anna has a scriptwriting grant from AVEK. Director Hyvönen is known both as a filmmaker and a hip hop artist. Ritalahti says the project moved fast: “I suggested Wille as a director and the screenwriter Otto contacted her right away. The three of us had one meeting and the application was sent.”

“I think it is great that short films are getting made as co-productions. I love to produce them and watch them, but in Finland, the situation is quite difficult,” Ritalahti says. “A lot of projects are on offer every year and so few get made.”

Read about other Finnish films and projects in Nordisk Panorama