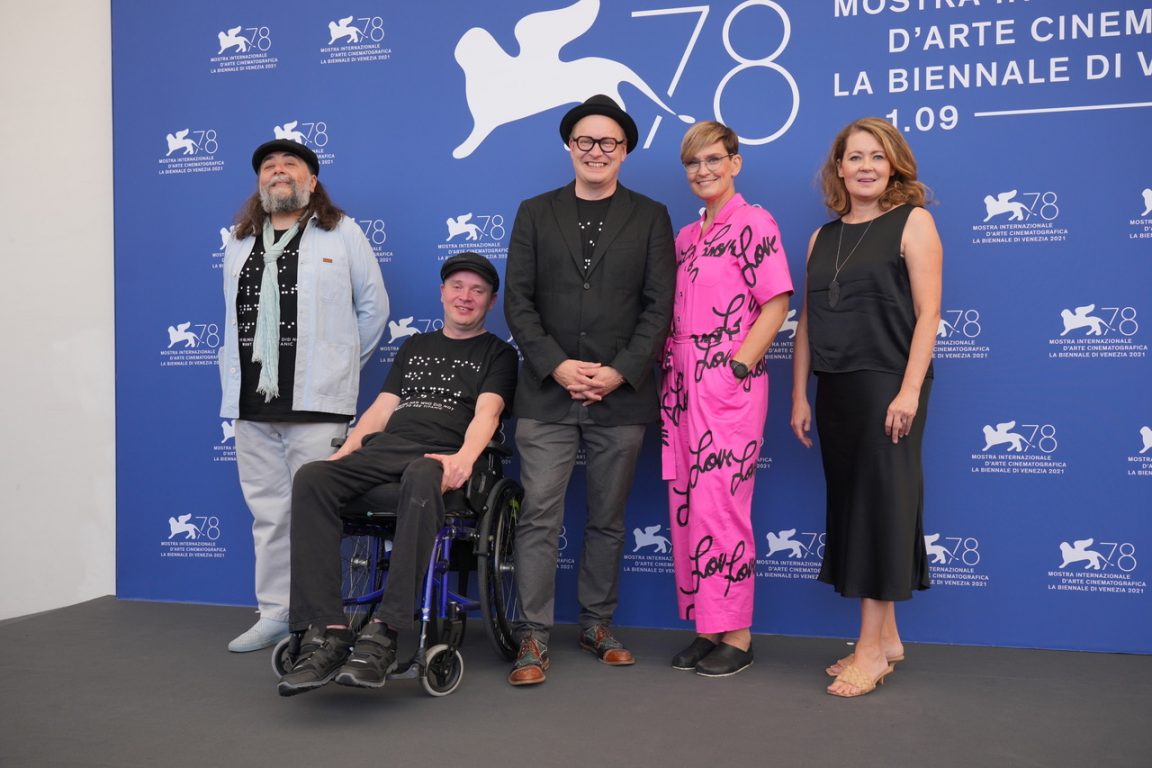 The intense and heart-warming love story got standing ovations at the festival where it competed for the audience award with seven other films in the section. The Blind Man Who Did Not Want to See Titanic tells the story of a blind and wheelchair-using man, played by Petri Poikolainen, who decides to travel to the woman he loves. On the way to meeting her, he gets help from strangers.

The film premiered in Venice and it is currently also in cinemas in Finland. It is produced by Jani Pösö for It’s Alive Films.