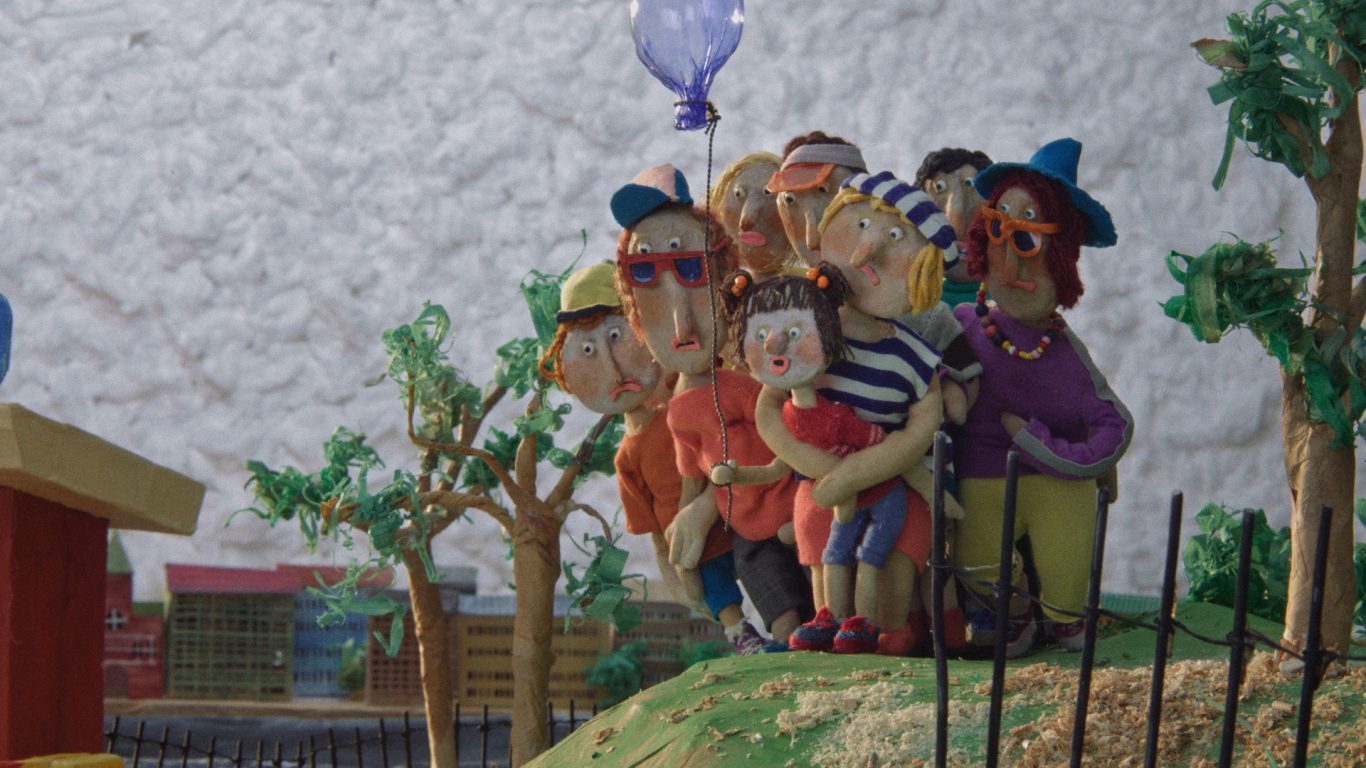 In the middle of the darkest time of the year, PÖFF – Tallinn Black Nights Festival will once again take place in Tallinn from 12 to 28 November. This year’s festival will again feature a wide range of Finnish cinema, including festival favourites, short films, children’s films and a couple of world premieres as well. The festival will be accompanied by a Baltic Event for film professionals.

The Official Selection – Out of Competition category will feature the Finnish Oscar nominee Compartment No 6, which has already toured numerous film festivals. The humane feature film by Juho Kuosmanen takes the viewer on a train journey from Moscow to Murmansk. The Official Selection screening will see the world premiere of The Wait by Aku Louhimies. Co-written with lead actress Inka Kallén, the film brings Juhani Aho’s novel “The Vicar’s Wife” to the present day. The film was produced with the aim of minimising carbon emissions.

Current Waves, a series of contemporary films which represent the broadest spectrum of the cinematic art, will feature The Blind Man Who Didn’t Want to See the Titanic by Teemu Nikki. This norm-busting love story has won acclaim at several international festivals. The film won the Audience Award at the Venice Film Festival earlier this autumn.

The Midnight Shivers series of horror and fantasy films will feature international minority collaboration The Innocents, a film directed by Norwegian Eskil Vogt about children who discover they have paranormal abilities.

The Blind Man Who Did Not Want to See the Titanic will continue its international journey.

Shorts New Talents Competition series explores the relationship between human and nonhuman-nature, challenging the human-centred worldview. The series features Ida-Maria Olva’s Summer of Bees, in which Eedi, the protagonist suffering from climate anxiety, decides to quit their studies and start beekeeping. Eedi gets reluctant help from their mother Anne, but their new task also highlights the generation gap.

The Vitamins series of alternative short films will bring some zest to the darkness of November. The Finnish representation of the bubbling series is Lauri Haukkamaa’s Neighbours, which will have its international premiere in Tallinn. In Haukkamaa’s short film, the unwanted visitor escalates relations between neighbours.

Outside the competition series there is Sihja, Rebel Fairy by Marja Pyykkö. The film, about the friendship between a city kid and a fairy, has already been screened at numerous international festivals. Elina Patrakka, who plays Sihja, was awarded the Nordic Star at the BUFF film festival in Malmö. In addition to friendship, the film also touches on the topical issue of the environmental crisis.

In the children’s animated short film competition, The Landing by Kaisa Penttilä will be screened. Set in a zoo, this encounter of species won the Best Short Film award at the Fredrikstad Animation Festival. The film explores how to co-exist with different kinds of creatures. 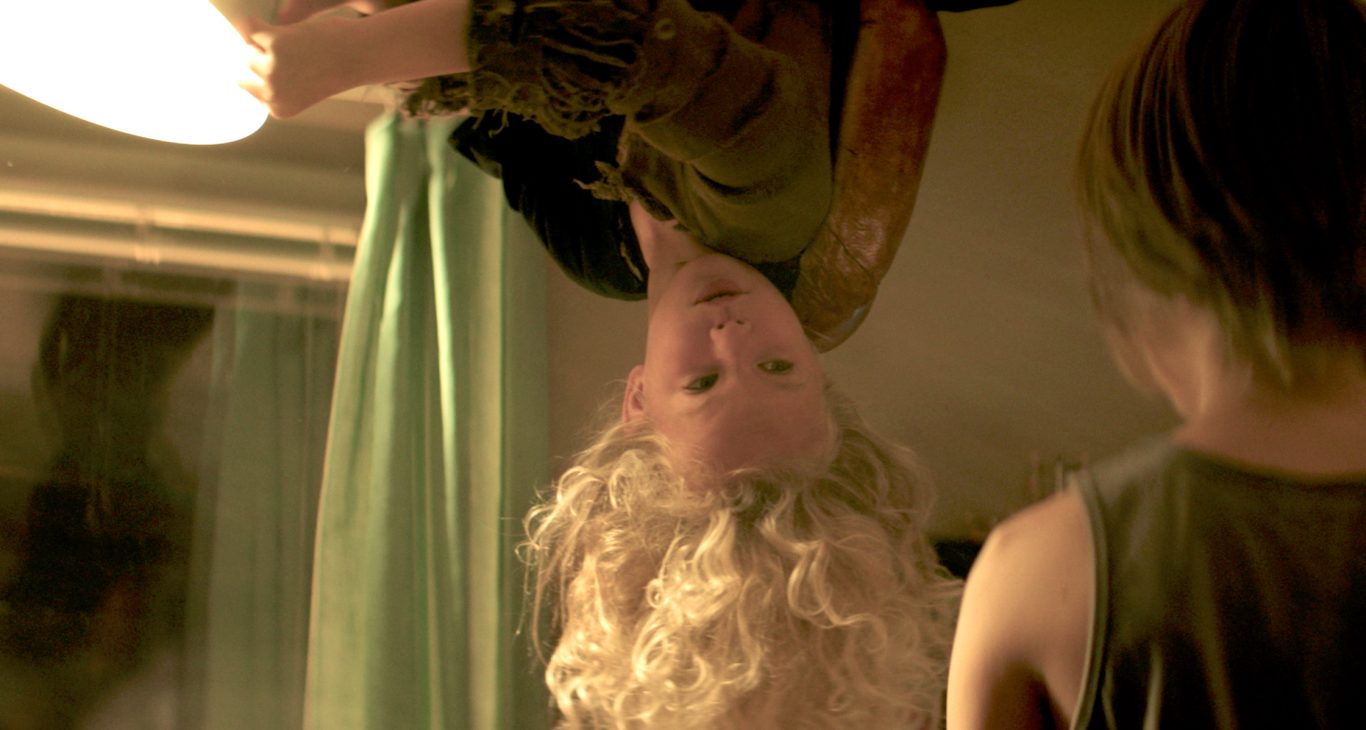 Sihja is revolutionising the life of lonely Alfred.

As usual, the Dark Nights will be accompanied by the Baltic Event, where film professionals will have the opportunity to showcase their budding film projects. A co-production market will provide a meeting point for films looking for co-production, financing or distribution. This year’s event will feature Lex Julia, directed by Laura Hyppönen and produced by Greenlit Productions.

Works In Progress for Emerging Film Projects will feature Light Light Light, directed by Inari Niemi and produced by Lucy Loves Drama Oy. The film is based on Vilja-Tuulia Huotarinen’s novel of the same name, published ten years ago.