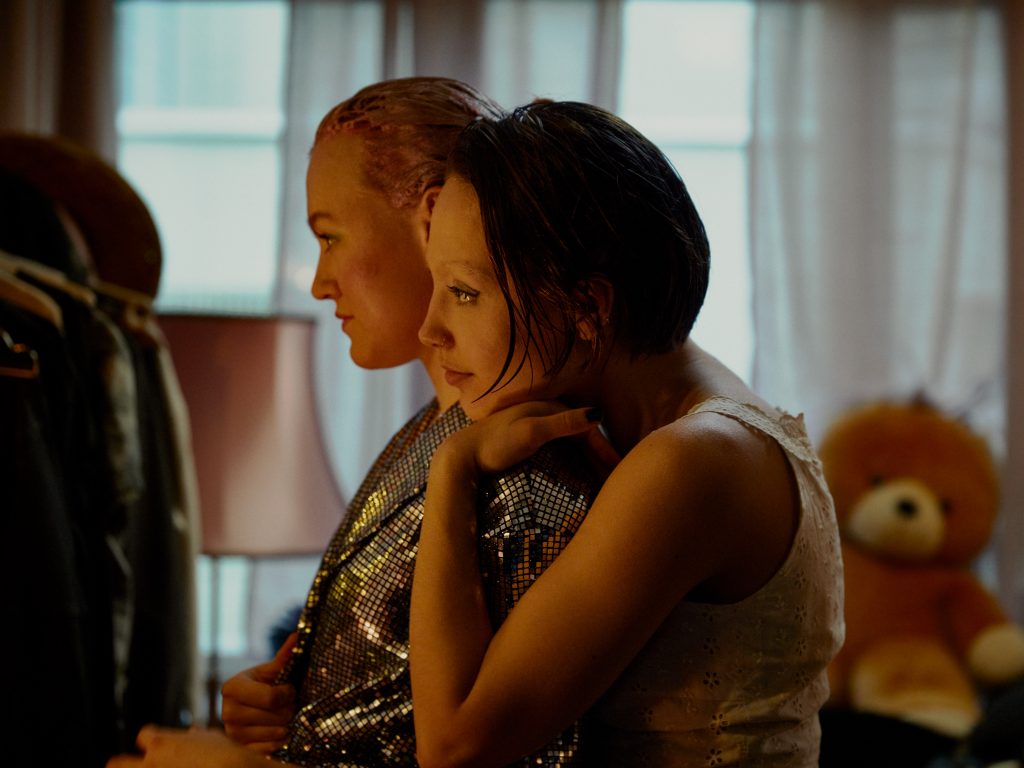 After its world premiere in Sundance, Girl Picture will travel to Berlinale’s Generation in early 2022.

Girl Picture is screened in Berlinale’s Generation 14plus. The main award in the competitive section is the Crystal Bear. Director Alli Haapasalo is thrilled about the selection, hoping it signals that the film has universal reach. Girl Picture looks into the inner worlds of teenage girls and examines the desire and fear of being seen.

The film is written by Ilona Ahti and Daniela Hakulinen, and produced by Leila Lyytikäinen and Elina Pohjola for Citizen Jane Productions. The domestic premiere is in April. Berlinale takes place February 10–20, 2022.