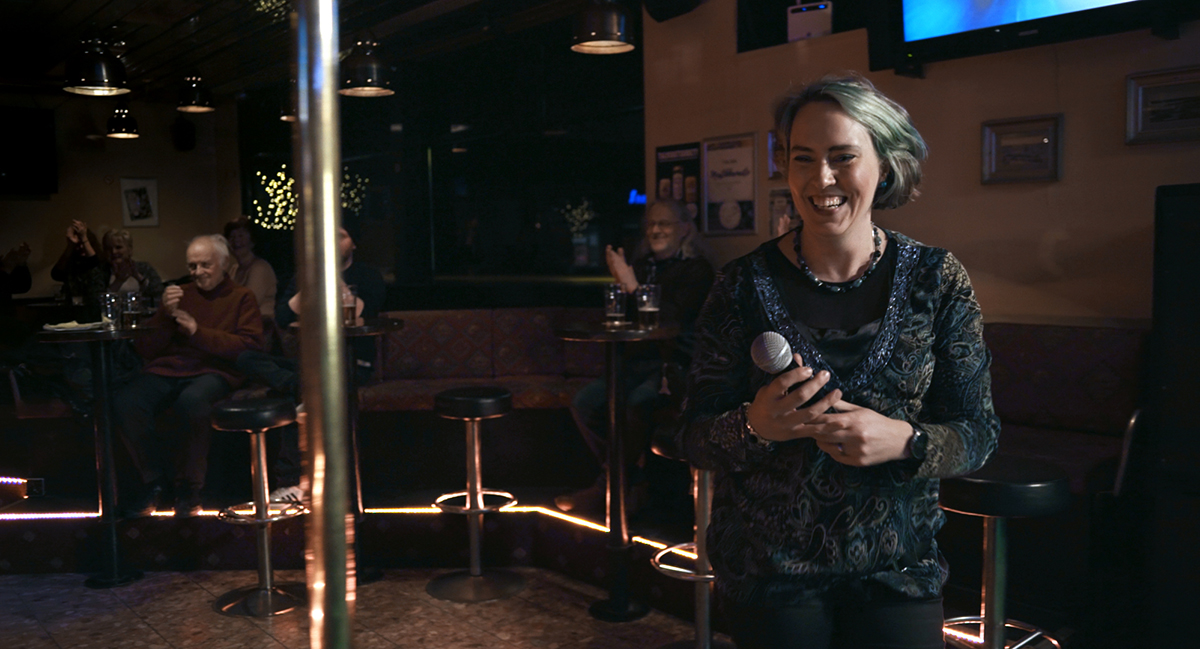 The nominees for the best European documentary film will be selected from the list of 13 titles. Karaoke Paradise, directed by Einari Paakkanen, is among the selection. Produced by Marianne Mäkelä and Liisa Karpo for napafilms, Karaoke Paradise takes a look at how karaoke, a passionate pastime in Finland, helps people to express emotions, both happy and sad.

Karaoke Paradise premiered last spring in CPH:DOX and its domestic premiere was in August.

Another documentary film supported by the Finnish Film Foundation is also on the list: A House Made of Splinters, by Simon Lereng Wilmont, is a Danish-Swedish-Finnish-Ukrainian co-production, set in an orphanage in Eastern Ukraine. The Finnish co-producer is Sami Jahnukainen from Donkey Hotel.