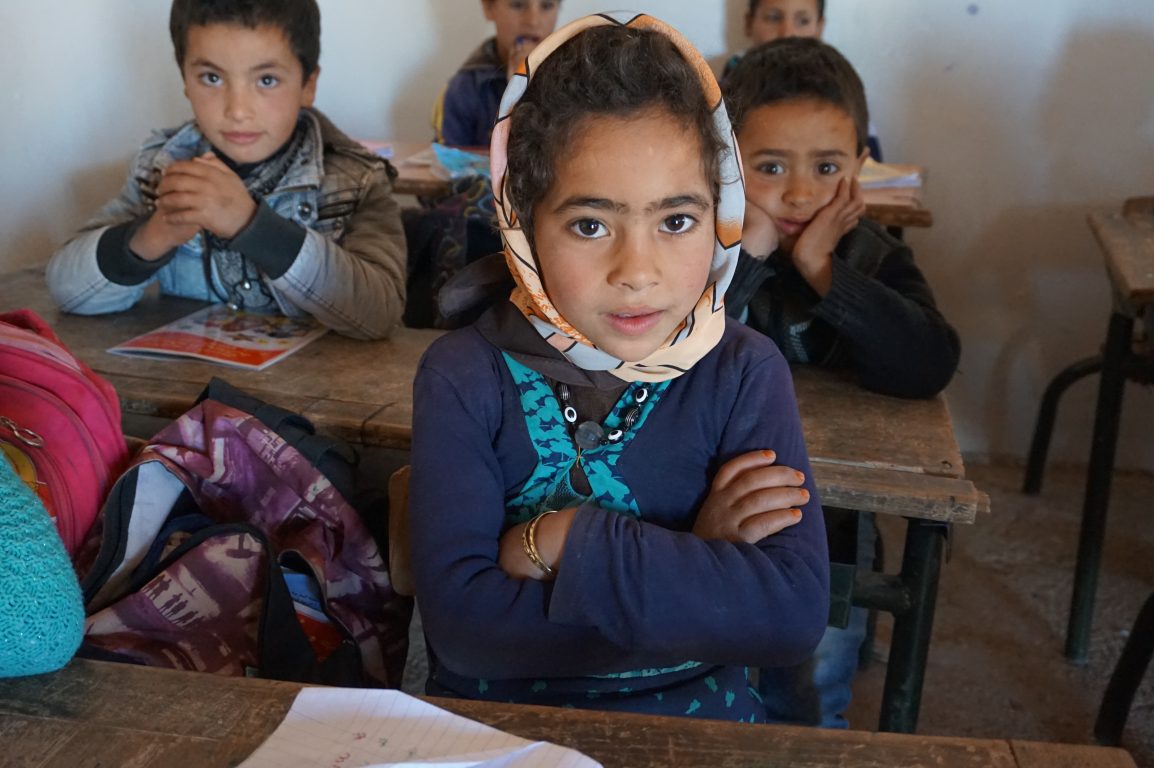 Set in Morocco, the film follows the nomadic Oulad Boukais Tribe whose children walk miles to a tiny schoolhouse, built by their parents, in the hope that education can prepare the next generation for new ways of life when nomadic lifestyle is becoming impossible.

The Hot Docs jury statement said: “The jury was impressed with the filmmaker’s devotion to this story and immersive technique which created a visually touching story about the realities of climate change and the power of education.”

School of Hope has previously screened in Tampere Film Festival, where it was awarded with the special prize in the national competition, DocPoint, where it received a special mention, in DOK.fest München, where it got the SOS-Children Villages award.

School of Hope is produced by Pertti Veijalainen for Illume. Co-production companies include Bellota Films from France, Vulcan Production from the US and La Prod from Morocco.